The Guardian: Glasgow Smiles: How The City Halved Its Murder Rate By 'Caring People Into Change' 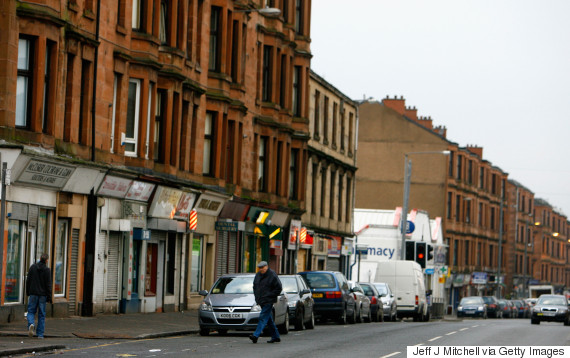 Glasgow, Scotland was considered the murder capital of Western Europe just 10 years ago. Scotland's largest city had some of the highest rates of gang violence, sex crime and weapon crime. It has repeatedly placed among the top deadliest major cities in the world, with 3.3 murders per 100,000 people in 2012.

Today, Glasgow's murder rate is down by half, down from 39 murders in 2004-2005 to 18 in 2014. The city has also recorded a decrease in assaults, sex crimes, robberies and possession of weapons. That's thanks in part to The Violence Reduction Unit (VRU), led by a Scottish police task force. The unit brings together gang members with police, paramedics, former offenders and families of victims to teach offenders about the consequences of their crimes. The program has helped hundreds of gang members find education and employment, and leave violence behind. VRU says it reduces violence by “caring people into change," launching projects such as the Community Initiative to Reduce Violence (discontinued in 2011), work placements and other charity programs to create employment opportunities.

NationSwell: Only 1 in 5 New York City Students Graduates from College. This Nonprofit Is Going to Change That.