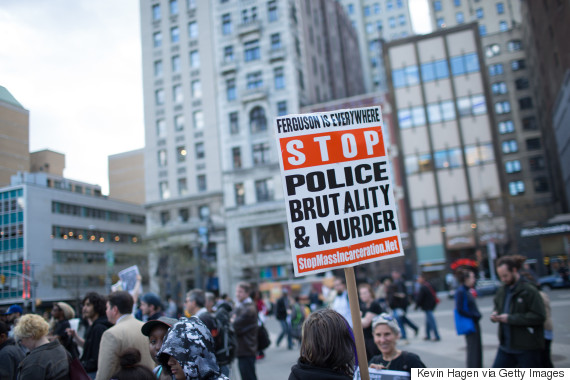 While politicians and officials struggle with ways to better monitor police behavior and cut down on police violence, one former officer is already taking major steps to hold cops accountable.

Criminologist Philip M. Stinson of Bowling Green State University has created a database unlike any other of police arrests, shootings, violence and other police crimes since 2005. Powered by Google Alerts, Stinson's data collection also includes court records, videos and a comprehensive breakdown of officers by age and experience.

Stinson became interested in the topic in 2004 when he realized that there was little to no government tracking of police wrongdoing. His system now tracks some 270 different variables and has recorded 11,000 cases of officers being arrested. It is arguably the best out there.

“This isn’t anti-police,” he told FiveThirtyEight. “I hope to write papers and get things published that are helpful to law enforcement, not that bash law enforcement.”

His expertise and research have been used by a number of top news organizations to report on police misconduct. Like The Washington Post's story earlier this month, which stated that of the thousands of deadly police shootings since 2005, only 54 officers have been charged. Stinson's analytics are helping to surface and spread these stories, so that the issue is understood on a national level and officials can more effectively address the problem.

PRI: An American surgeon pioneers surgery for kids in Uganda that helps kids in the US