The Atlantic: Most Prisoners Are Mentally Ill.
Can mental-health courts, in which people are sentenced to therapy, help? 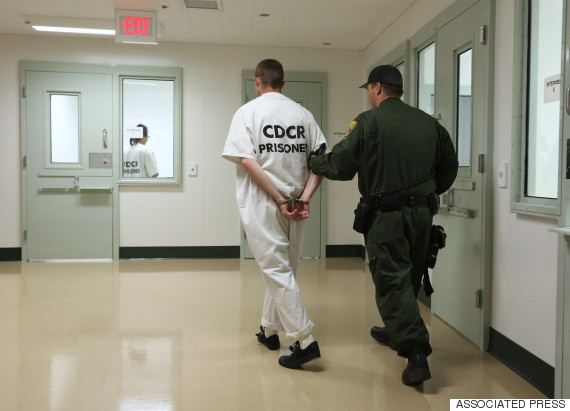 The Guardian: Arn Chorn-Pond: why the arts are as important as hospitals in Cambodia