The New York Times: Wasting Less of Africa’s Harvest in Order to Prosper 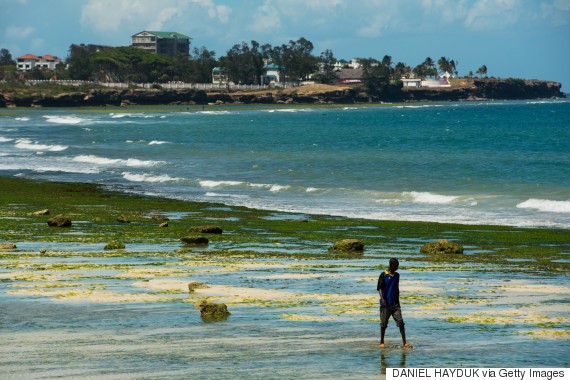 As much as 20 percent of grain crops and 50 percent of fruits and vegetables harvested in sub-Saharan Africa will spoil before they even arrive at the market for sale, according to the Food and Agriculture Organization. Despite their considerable agricultural production, many African countries do not have the ability to properly store or refrigerate food.

While fighting hunger and reducing food waste are goals shared by many developing countries, Tanzania is taking steps unlike any other to address its waste and spoilage problems, as Rachel Cernansky writes in The New York Times's Fixes column.

The country created a government department specifically made to develop research-backed programs to cut down on food waste. As a result, several new techniques are now being used to effectively increase the country's capacity to store and export food. Some farmers, for example, have begun using a special facility known as a packinghouse to produce and transport food in better conditions and for higher prices. Others are making use of solar dryers, which help dry out produce much faster while keeping out unwanted things like dirt and bugs. But above all, Tanzania is focused on the importance of education. The country has adopted educational programs, like the United States-based Postharvest Education Foundation, which teaches crop management skills to students around the world.

Medium/Bright: Why We Shouldn’t Throw Money at Poor Kids

The Guardian: Republican who changed his mind on climate receives JFK award for courage