Years ago, a much more experienced writer gave me one of the best writing tips I ever got in my career. But it's not what you might expect: she helped me start thinking about what my time was worth when I was invited to speak somewhere.

It's not just the day of the event, she said, if it's only a day. You have to add getting ready the day before, and then at least one day of re-entry into your regular schedule, sometimes more, depending on how complicated your visit was. And then the time you spend planning your talk and reading before all that. 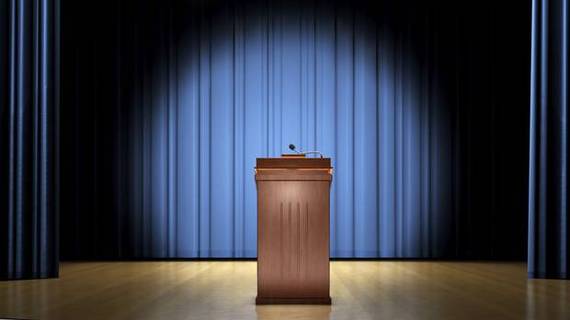 I'd never thought of doing a speaking gig in those terms and it helped enormously. Like the time I was invited to speak in San Francisco and the honorarium was good. But that's as far as it went: the group wasn't even offering to cover hotel and meals, just give me air fare and "home hospitality." The latter was a non-starter. The one thing I crave on the road is privacy, since I'm constantly on stage. I really wanted to do the gig, especially since I enjoyed San Francisco, but when I thought of the jet lag I'd be dealing with, that doubled the time involved. I just wasn't getting paid enough, given how much I'd have to put into it, so I said no. 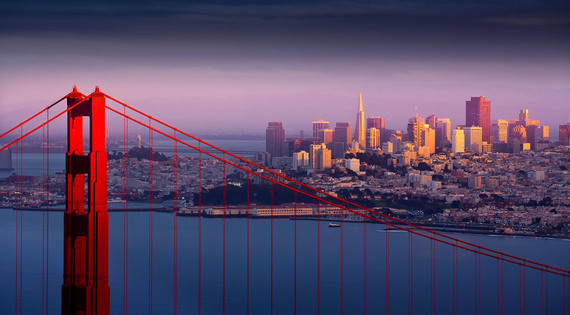 Saying no isn't easy for us writers. I've had many discussions with other authors and the subject comes up again and again. Part of the problem is that when we start out, we tend to say yes to everything because we crave exposure, and somehow feel it's going to magically boost our careers. We want the attention, the recognition, the respect, and the book sales that might result. Our hopes can create a habit of saying yes. 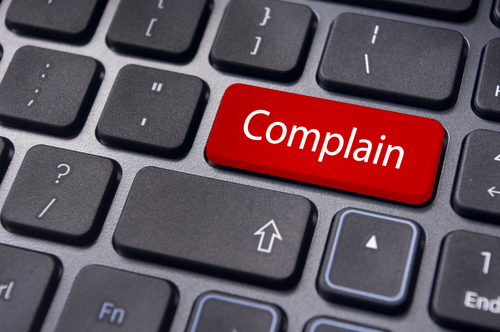 Other writers may have different questions that help them decide what to do and where. But these have worked pretty well for me, guiding me in doing what by now are probably hundreds of speaking engagements that I haven't regretted. What questions will work for you? What is your time worth and when will you say no? Don't be fooled into spreading yourself too thin or doing too much for that mythical thing "exposure."

Lev Raphael's 25th book, Assault With a Deadly Lie, is a novel of suspense about stalking, gun violence, and police militarization. He's read from his work in two languages on three different continents, and you can explore his 24 other books on Amazon.