Earlier this week, McCain called out Van Susteren for inviting Kim Kardashian to the 2012 White House Correspondents' Dinner. McCain wondered why Van Susteren could tolerate Kardashian as her guest when she could not tolerate comedian Louis C.K. as the host of an event she planned to attend.

C.K. was slated to host the Radio and Television Correspondents Association Dinner earlier this year, but pulled out after Van Susteren said she planned to boycott the event and encouraged her colleagues to do the same.

Van Susteren told Fishbowl DC that she read McCain's criticism and "wasn't bothered by it." Van Susteren said that she was sure McCain was unfamiliar with a comment previously made by C.K. "No one...other than apparently Louis C.K., would pick on a disabled child who can’t fight back," Van Susteren said. "Here is a sample of what he said about Trig: ‘Palin had a retard making c***.’ This is way past edgy."

Van Susteren was out and about with her husband Friday night and kicked off the White House Correspondents' Dinner weekend by attending the People-Time party at the St. Regis hotel in Washington D.C. 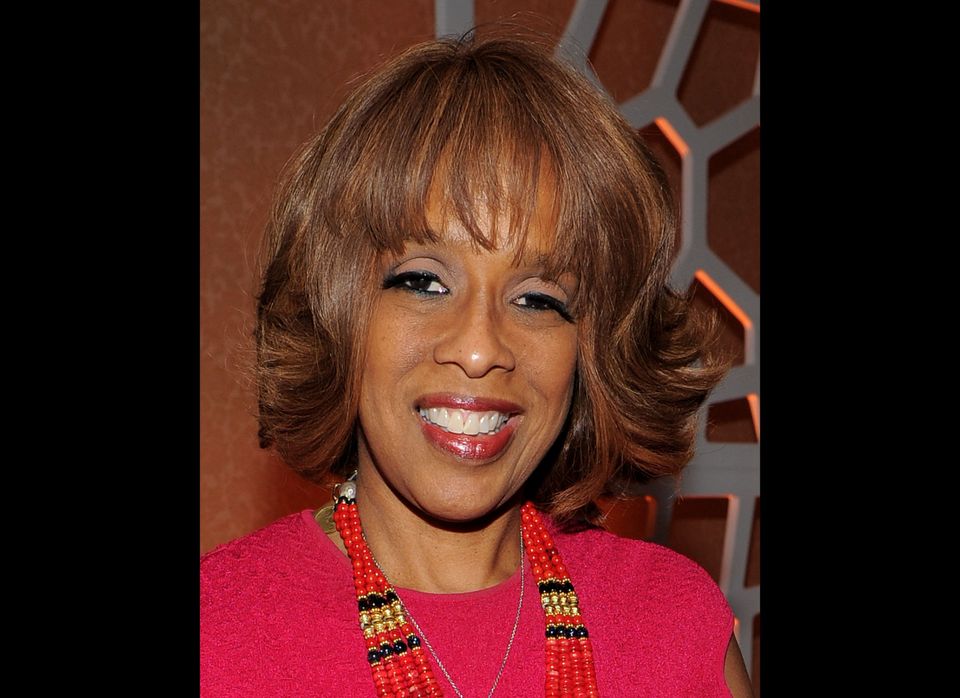