It's a new day, and that means a new, hilarious answer on "Wheel of Fortune." (What did this show do before the Internet?)

Though we're not necessarily going to call Rachel Brill the worst contestant ever, we probably won't call her the best either.

During the Monday, April 28, show, Brill had a nearly completed puzzle (see below), was ready to solve and then everything went to hell. 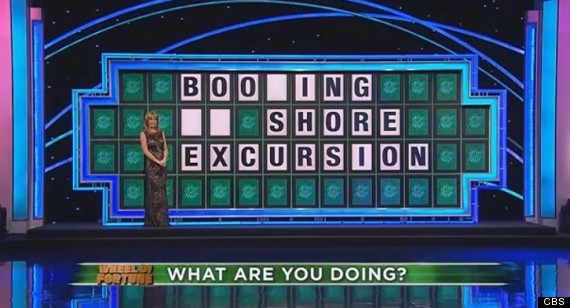 Don't feel too bad for Brill, though. She still received $1,000, which should give her plenty of opportunity for boozing her next excursion.

Note to all future "Wheel of Fortune" contestants: If you're ever in doubt, just guess "New Baby Buggy." Even if you're wrong, the look on Pat Sajak's face will be reward enough. 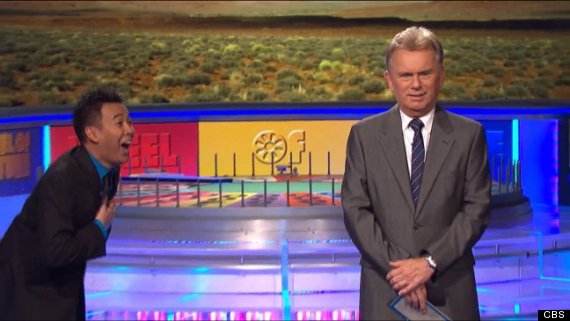