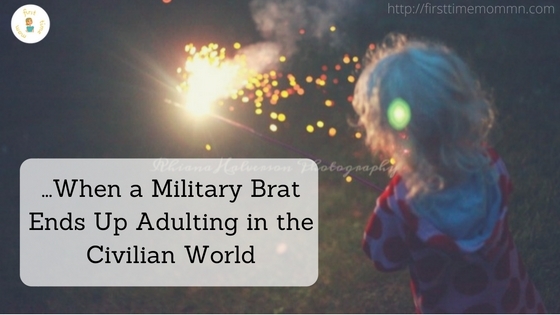 We're clearing out our basement getting ready to finish it. I've come across the soda can collection I started when we were stationed in Germany. I've carted these empty cans across the Atlantic from Jersey to Iowa and now they're in Minnesota. They are worthless (I mean for some of these cans I went digging through garbage cans in Europe) but they remind me of my childhood.

That's the thing for a military brat; they have no "home" station. I cannot go back to the place where I grew up because that would mean going to Illinois, Okinawa, Japan, Minnesota, North Dakota, Mississippi, Ramstein Germany, and New Jersey.

When you're a brat you have memories and friends literally all over the world. There's a sense of homeless-ness about it.

When people say, "Oh where are you from?" I typically respond with, "Well, my dad was in the Air Force for 20 years, so everywhere?" You pick up accents easily because you learned as a child that if you didn't sound native you were made fun of. You quickly figure out that coke means pop and pop means soda. You learn the vernacular of the area and if that means your little North Dakotan self is going to start saying, "ya'll" by golly you'll do it with gusto. 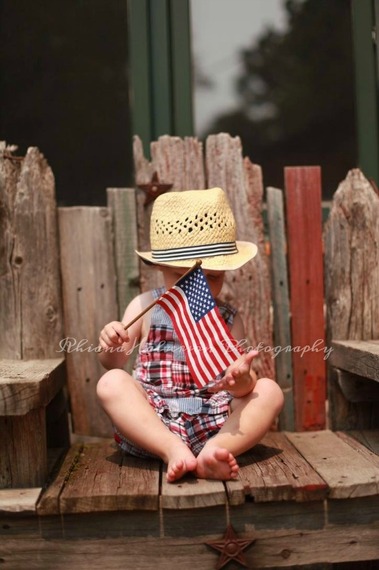 You vividly remember stopping everything at 1700 because the anthem is playing somewhere on base. You feel weird when you see someone dressed in BDU's without a hat on outside. "Where is their hat?!" you inwardly scream to yourself and heavens help your anxious heart if you see someone exhibiting public displays of affection while in a uniform.

Some things just cannot be mimicked for the military brat during their adult life.

A sense of community, for example, far greater than anything you will find outside of a military community does not exist. You quickly learn that the people around you while you're away from family become your family. Blood has nothing to do with it and in a way your military family understands you better than any extended blood relative will ever understand. You understand that life is temporary, most tours last three years at the max, and so you open yourself up quickly. Civilian friendships can take years to create; a military brat friendship can be created in a matter of weeks. That doesn't translate into the civilian world well at all. The military brat living in a civilian world opens up to others quickly. It's what they know. It just isn't how the civilian world works. Most people take their time getting to know each other but as a military brat you learned that if you didn't open yourself up quickly you simply didn't have friends. But don't worry, you'll be PSCing soon and can recreate yourself at the next base. 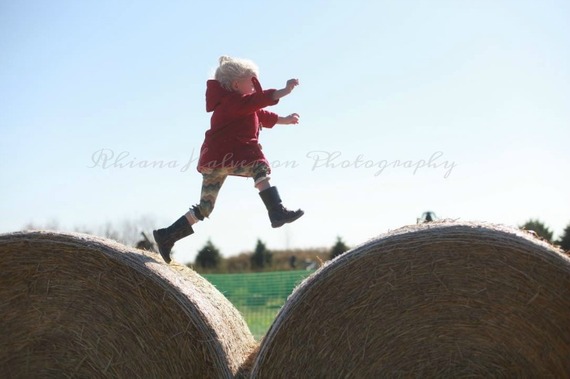 That temporary feeling of life a military brat feels certainly isn't normal in the civilian lifestyle.

Every three years you start to get the itch to leave. It's just normal, pack up and move out to the next place. Nothing lasts forever. Moving is comforting for you. Saying good bye, while it's devastating, there's a sense of hopefulness and adventure for the next place you will call home.

You call your surroundings "home" not because it's where your parents planted their roots or because you're planting your roots but because it's where your family is. You see, while your physical location and the people surrounding you may change your family unit remains the same. That is where your home is. They are your home. The military community you move into, while it may contain different people than your previous one, still operates the same way. This is home and stepping into that familiar community as an adult military brat makes you feel like you are home.

And so as an adult military brat raising civilian children you begin to answer many questions.

"Mommy, what was your house like when you were a kid?"

So you respond to them by asking them at which age they're talking about because you didn't live in just one place.

You sort through boxes of your childhood belongings and say things like, "We got this in Brussels" and "I think Grammy bought this for me when she visited Korea."

And as you watch their eyes widen you begin to understand that while you understood at a very young age just how big the world is, your children will never inherently know this. While flying on airplanes by the age of two, living oceans away from extended family, and depending on those who are physically near you is so comfortable to you it is not normal to the civilian you've married or the civilian community you live in. 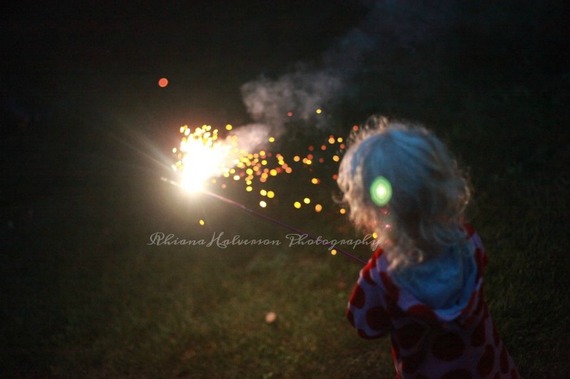 You find yourself enjoying the first and second seasons of Army Wives because there's a sense of nostalgia and it fills this craving of a hometown. Then you imagine that a civilian must feel this way when they physically walk into their childhood house.

You find it difficult to even empathize with your child when they cannot adapt easily to change. You find yourself saying things like, "Nothing in life is permanent," or "you can't do anything to change the situation so you need to just get over it." It's not that you don't care. In fact, you love your children more than you love anything else in this world.

You see, a military brat grew up in a world where future outcomes were uncertain: You had no say in where you would live next, you had no say in the color paint you could use in your bedroom because nine times out of ten you were renting or living on base which meant that you couldn't paint your bedroom, you had no control of whether or not your parent would be deployed. As a military brat, you learned at an early age that there is much you have no control over so you better make the best of what you have.

And you find yourself holding onto the soda can collection you started at the age of 13 while you were in Germany because to put it in civilian terms, getting rid of the soda cans would be like tearing down your childhood home. Your civilian spouse looks at you but understands, not because he's experienced it but because he's seen you not get attached to physical things. When you're not ready to throw away the soda can collection what you're really trying to say is, "Don't make my tear down my childhood home."

Special thanks to Rhiana Halverson for letting me use her beautiful photos.