Hair can have a transformative power. Just look what happened when Felicity chopped hers off; her tv show tanked. When Britney shaved her head she suddenly became an umbrella wielding ninja, sticking it to the paparazzi. And Miley Cyrus's close shave seemed to usher in a period of what some might call liberating creativity and other's might call electro-magnetic lunacy.

But some women's hair transformations don't have such immediate consequences and it isn't until some time later that we realize our hair was the precursor for major changes in our lives.

When I was thirty I began cutting off my long, thick, blonde hair.

I was living with a man, at the time, who consistently broke my heart and I was pursuing a career that didn't want me. I didn't draw a correlation between how I was dying inside with my need to cut off all of my hair.

It's funny to me now that I didn't see the connection. After all, my hair had defined me at various stages throughout my life.

When I was a young girl it was flaxen, storybook princess hair that my great grandmother liked to braid because she'd gone blind and mostly deaf at ninety-six and touching my hair brought her back to the world. My hair made me feel invincible and beautiful before it mattered to me. 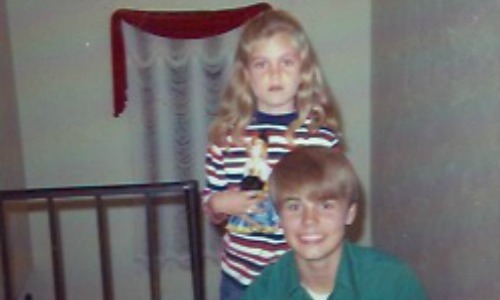 Until I entered puberty. Then my hair became a curse. It betrayed me by growing in coarse, frizzy and unruly. I wanted to contain and control and annihilate it. It made me feel self-conscious and ugly. 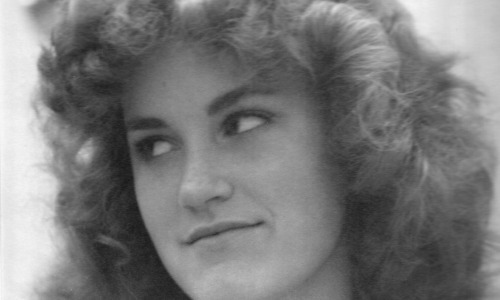 Until I turned twenty in the mid-80s and then it was badass heavy metal hair that didn't require extensions or hairspray to be huge. It made me feel fierce. It made everything and anything seem possible. After all, who could stop the tidal wave that was my hair? 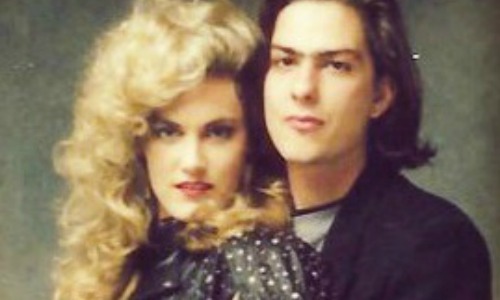 Until I turned thirty and it just became too much. Too much to manage, too overwhelming for someone as exhausted as I'd become.

And so I let my hair go. Inch by inch, it fell to the floor and was swept away. Without my hair I felt raw and vulnerable. Unrecognizable to myself. 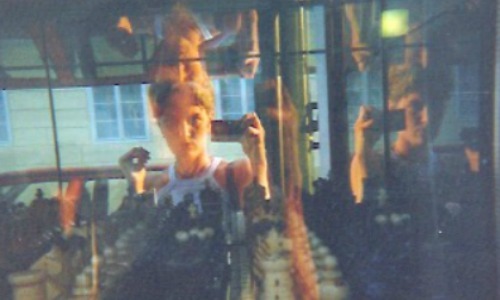 But that wasn't entirely bad. Because I also felt somehow lighter, too. As if I'd shed a dead skin.

When my hair started to grow back, I cut it short again and again, until finally, unconsciously, I began to cut the pain out of my life, too. First I let go of the career. Next I let go of the man. And then I let go of thinking I knew anything about anything and I just stopped. And waited. And did nothing.

And while I did nothing I let my hair start to grow. 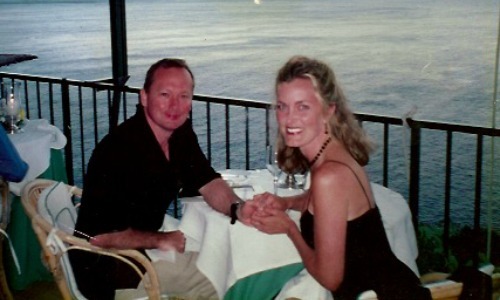 I haven't cut my hair for years now. I just turned fifty in June and I can't help but let it continue to grow, just to see exactly how far it will go.

There may come a time I'll need to cut all of it off again and if that day comes I will try to read the strands of hair lying at my feet, like tea leaves, and trust they will tell me which way to go next. 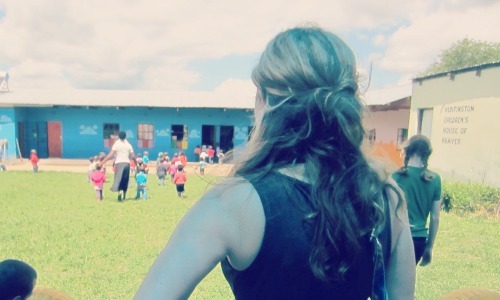 Please keep up with Shannon by signing up for her 2 x month newsletter full of discretion and ennui. And chopsticks. And lingerie. And probably a couple of emus.