Does the word "artisan" even mean anything anymore? USA Today ran a great piece today about how the word has been co-opted by major food brands that are not known for their artisanal offerings. "These days, the word -- which used to mean hand-crafted -- is showing up on just about anything edible," writes Bruce Horovitz.

Just to clarify for those that have fallen under Big Food's spell, Dictionary.com defines the word as follows: a person or company that makes a high-quality, distinctive product in small quantities, usually by hand and using traditional methods.

The Los Angeles Times noticed the exact same "artisan-washing" about a month ago, pointing out that Panera Bread brands itself as "artisan fast food."

"The word artisan suggests that the product is less likely to be mass-produced," Tom Vierhile, innovation insights director at Datamonitor, told USA Today. Datamonitor found more than 800 new food products have been dubbed "artisan" in the past five years.

The blog That Is Not Artisan is devoted to "artisan" crimes of misuse. The tagline "One woman's rage against the abuse of the term 'artisan' in the world of processed food" pretty much says it all. Some of the more egregious examples include Artisan Organic Germinated Rice Flakes and Artisan F*cking Sprinkles.

HuffPost Food has compiled some of the more mainstream "artisan" products below:

PHOTO GALLERY
Artisan
Download
Calling all HuffPost superfans!
Sign up for membership to become a founding member and help shape HuffPost's next chapter
Join HuffPost
Voting Made Easy
Register to vote and apply for an absentee ballot today
Register now

When 'Artisan' Means 'Industrial': How One Word's Definition Has Been Overused And Abused
Artisan 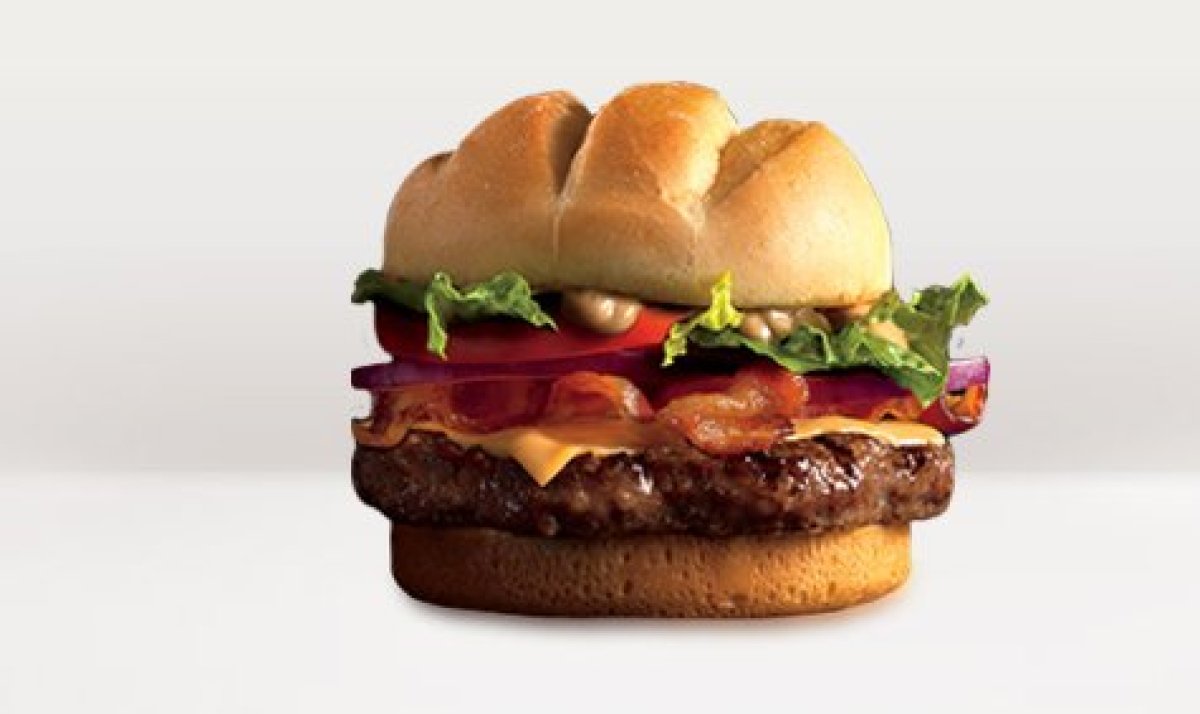 1 / 6
Burger King Artisan Bun
Do you know what an artisan-style hamburger bun is? Because we have no idea. But Burger King's brand new premium burger -- the <a href="https://www.huffpost.com/entry/burger-king-bk-chefs-choice_n_1029055" target="_hplink">BK Chef's Choice</a> -- has one. We're also not sure what makes this burger "premium" but hey, that's another slideshow.