My mother grew up in central Ohio, in a town big enough for a university and small enough to know your neighbors. One of those was a girl her own age, Irene. 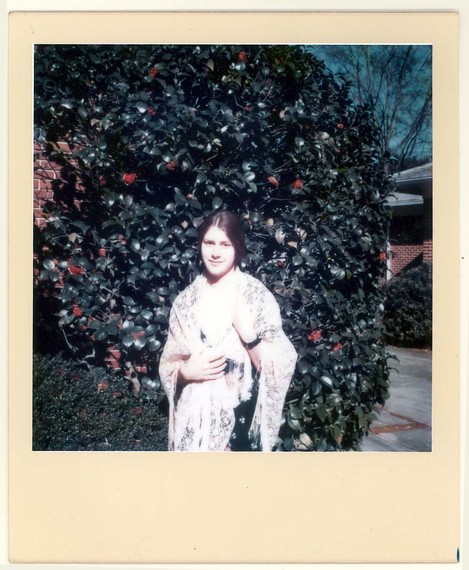 They were inseparable from the time they were 7 years old. After Irene moved away, they sent each other letters and photos. Even after they grew up, they stayed in touch. They had long talks on the phone, sent each other presents and did what best friends do.

Then one day my mother realized weeks had passed since she'd sent Irene a birthday present and she hadn't received the customary "Thank You" phone call. Or a note. Or anything.

Her concerns grew as she tried and failed to reach Irene before finally calling her parents. It was Irene's sister who answered the phone, and at the sound of my mother's voice, she gasped. "I can't believe nobody remembered to tell you!" 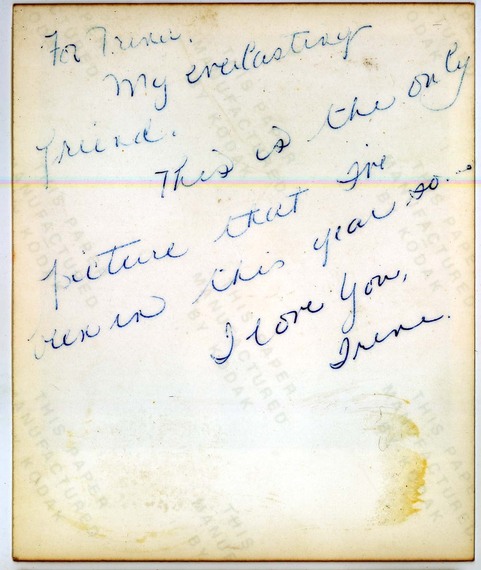 Irene had been killed, by her boyfriend. Months before. She had long been buried by then.

Irene thought she was safe from her abuser. But even though she had filed a restraining order, he went to her house. As she dialed 911, he broke through the window. With the phone in her hand, calling for help, he stabbed her to death.

After my mother hung up the phone, she crawled into bed and stayed there for days.

I was young enough to sneak to the top of the stairs and peek at my mother's head, her body curled towards the door. I know now she could probably hear me, looking in on her.

I was old enough to know better than to say anything, to drag her away from her grief with my childish whims.

I was also old enough to have my own best friend. She and I were thick as thieves, even after her family moved away. We sent each other letters and photos, and despite nearly a decade since our last face-to-face meeting, she came to my wedding. She almost didn't make it. She was in the process of getting a divorce from her own abuser.

She told me she said nothing about the abuse because his wrath was never directed at their 4-year-old son or their baby. But one night he went completely out of control and eventually he pushed her down the stairs. That was when her son grabbed the phone and locked himself in the bathroom to call 911.

Her son saved her, and I still have my best friend. If he hadn't known what buttons to push, I might have spent a week curled in my own bed, mourning.

We all like to think of domestic violence as something that happens to other people. In other communities. That maybe we met that one guy, once, that gave us a bad feeling, but the people we know would never do such things. They're fine, upstanding members of the community.

But then, that isn't all there is to any person.

Three women are killed every day in this country by their husbands or boyfriends. And last week, one of those women was Christine Keith -- part of our community. She blogged at Adventures of a Thrifty Mama about healthy eating and home schooling. She taught Zumba. And one week ago today, her husband shot and killed her, her 14-year-old son and then himself. The only silver lining was that her three youngest children, aged 4, 6 and 8, were at their grandparents' house for the night. They are still there, safe but orphaned. 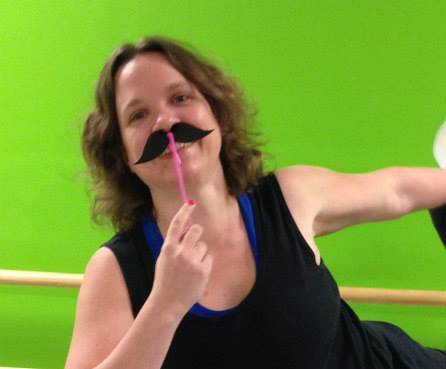 There are resources for victims, but the odds are stacked against somebody trying to escape. And those odds are the indifference of the community. It's easy to shrug and say, "It takes two to fight," but that's not how abuse works. There is no provocation, there is no excuse. There is nothing but a disease in our society that glorifies violence and shames its victims -- overwhelmingly women, but children and men as well.

We need to stand up and face it, see it for what it is. And instead of firing people attempting to flee abuse, instead of glorifying celebrities who get cryptic tattoos that resemble their assault victims, it's time to to draw a line in the sand.

There are no exceptions.

Every victim is part of our community.

Chris's church has set up a fund to help provide for her children. You can find out more here: The Chris Keith Memorial Fund