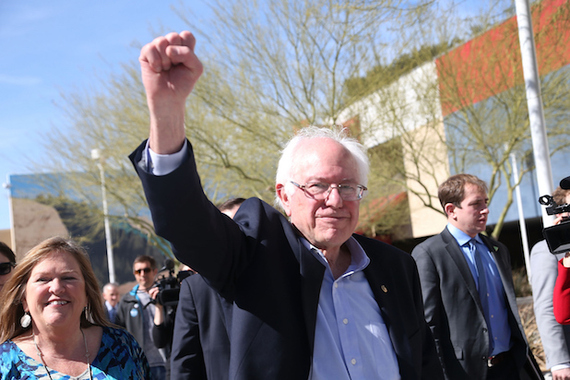 Bernie Sanders defeated Hillary Clinton in Indiana on Tuesday. The Senator from Vermont cashed in on his overwhelming support from independent voters, who are allowed to participate in Indiana's open primary. Sanders has repeatedly proven that he outperforms Hillary Clinton among independent voters. Indiana was just the latest example of Sanders' crossover appeal. He also won big in New Hampshire, Wisconsin and Michigan, where independents are free to participate.

By contrast, when delegate-rich New York and Pennsylvania voted last week, independents were excluded. Not surprisingly, Clinton won and extended her delegate lead. In response, Sanders criticized the closed primary system, which denies independents from having a say in which candidates the two major parties nominate. He argued: "Three million people in the state of New York who are independents have lost their right to vote in the Democratic or Republican primary... That's wrong." 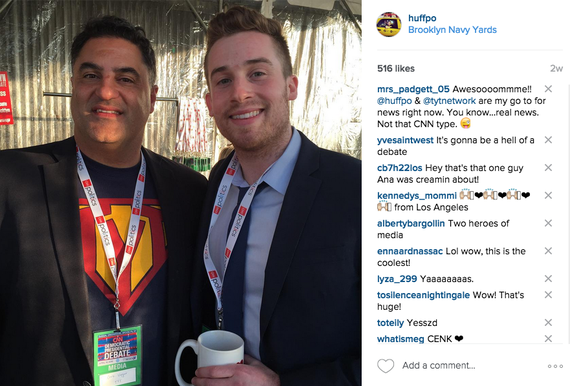