The Senate Budget Committee nearly voted to break up Wall Street's biggest banks. But four Democrats helped pro-Wall Street Republicans kill an amendment from Bernie Sanders that would "require the divestment of any financial institution the failure of which would pose a systemic risk to the economy."

Republican Senator Jim Bunning, on the other hand, crossed the aisle to vote for the bill along with nine Democrats.

The four Democrats who helped rescue the big banks were Kent Conrad, Mark Begich, Mark Warner, and Bill Nelson. If you live in North Dakota, Alaska, Virginia, or Florida, you might want to let your Senator know how you feel about what they just did. And here's a promise: When Senators like these serve their banking masters at their nation's expense, we intend to let you know about it.

Wall Street behemoths: They're stifling the economy. Their profits are soaring through the roof, thanks to the cheap money we've given them, and because everybody knows we'd have to rescue them again. Kent Conrad, Mark Begich, and Bill Nelson just saved them -- and hurt you.

So far, Republicans like Bunning have been an exception. That could change under pressure, but so far the rest of the GOP's been dancing to the big banks' tune like bears at a carnival. They're so tightly in lockstep that Lloyd Blankfein might as well be reviewing them like Lenin from a grandstand in Moscow Square. An up-or-down vote on the floor of the Senate could change that.

If you live in any of those states, be sure to let them know how you feel about their vote. And remember, Senate Republicans have been dancing to Wall Street's beat when it comes to the "pre-funded" liquidation fund, too. They're claiming it would future bailouts. No, it makes the banks pay for their own bailout. If they oppose this bill -- and oppose breaking up the big banks, as they did with this vote -- they're making you pay for the next bailout.

While we're at it, let's note the other Senators that did the right thing. That would be Sens. Murray, Wyden, Feingold, Byrd, Stabenow, Cardin, Sanders, Whitehouse, and Merkley.

There will be a number of upcoming votes on financial reform in the Senate. Why not let your Senators know that you'll be watching them closely? We will be - and we'll be reporting on them. In the meantime, feel free to review the charts below for an illustrated tour of the world that was protected yesterday by the votes of (remember these names) Sens. Conrad, Begich, Nelson, Gregg, Grassley, Enzi, Sessions, Warner, Crapo, Ensign, Cornyn, and Alexander. It would be uncivil to call them the Dirty Dozen, but something's tainted them - and chances are it's Wall Street money. 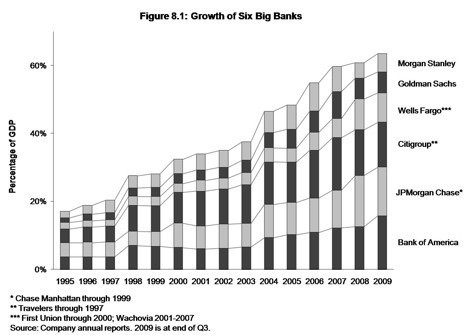 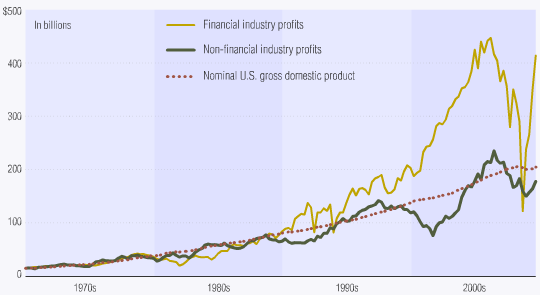 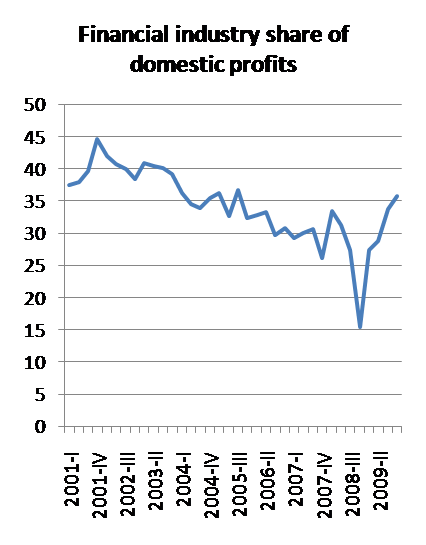 Richard (RJ) Eskow, a consultant and writer (and former insurance/finance executive), is a Senior Fellow with the Campaign for America's Future. This post was produced as part of the Curbing Wall Street project. Richard blogs at: