With a heavy heart, I share the following personal account by my cousin, Mark Towfiq (Twitter: @towfiq), in response to the arrest of our cousin, Shahriar Cyrus, in Iran last week. Thank you for considering the plight of those whose basic human rights are denied each day, around the world. 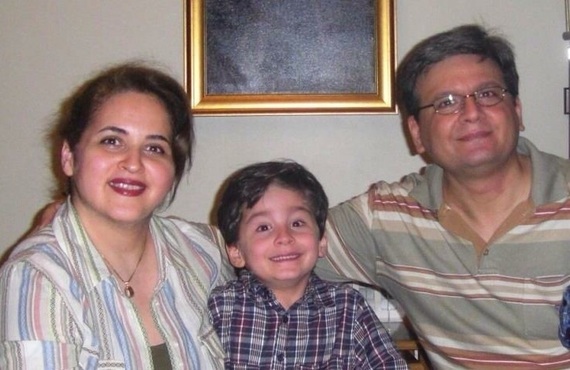 (Shahriar, with his wife and son)

When the Thought Police Come for You


"There was a sound of trampling boots below, inside the house and outside. The yard seemed to be full of men." --George Orwell, in his book 1984, describing what happens when the "Thought Police" come to arrest Winston.

Orwell's Thought Police are functioning today in Iran. I know this because my cousin, Shahriar Cyrus, a husband, father of a young son and accomplished painter, was arrested last week in Iran in a similar fashion. Eleven representatives of Iran's Ministry of Intelligence came for him. His crime - like that of hundreds of others - was his belief.


In today's Iran, belief in the Bahá'í Faith, whose community forms the country's largest religious minority, got him arrested. The Bahá'í Faith is a peaceful religion that believes in race unity, gender equality, and the harmony of science and religion.

Shahriar, his wife, and their 7-year-old son live in the same apartment building as his parents. The people who arrested Shahriar ransacked his apartment, and that of his parents and their tenants (another Bahá'í couple).

When the 'police' began their raid, they threatened to shoot the family's dog if it did not stop barking. They then proceeded to find and confiscate any books, papers or artwork that they thought were connected to the Bahá'í Faith. When they started taking the boy's books, Shahriar's mother demanded, "Why are you taking a child's storybooks?" and the little boy said, "You can take anything of mine that you like, just don't take my dad!" Shahriar is now probably in Iran's notorious Evin Prison, in "Section 209," specially designated for perceived enemies of the state. It's the same wing where journalist Maziar Bahari was held, as depicted in the movie "Rosewater". U.S. journalist Roxana Saberi was also held there, and most likely Iranian-American journalist Jason Rezaian is there too.

I say Shahriar is probably in Evin because we, his family, don't know. Since it began over 150 years ago, the Bahá'í Faith has been persecuted by the government and Islamic clergy. Iran's government has become more savvy in recent years, and has realized that overt charges and accusations garner international attention and reproach. They hope that if they say nothing, no light will shine on these deplorable actions, all designed to "culturally cleanse" Iran of the Bahá'í community.

There are over 100 other Bahá'ís imprisoned in Iran today. Included in this number are five men and two women, known as the Yárán ("friends"), who were regarded as leaders of the Bahá'í community in Iran (they're currently serving out 20-year sentences on trumped-up charges including, "espionage for Israel, insulting religious sanctities and propaganda against the Islamic Republic"). Bahá'ís are banned from attending university. Bahá'í shops and businesses are regularly ransacked, closed, and confiscated. Bahá'í cemeteries are destroyed. They've also executed Bahá'ís simply for their belief, including a 17-year-old children's class teacher, Mona Mahmudnizhad.

All these actions have one aim: to erase the Bahá'í Faith from Iran, despite the fact that the Bahá'ís have placed great emphasis on education and contributing to Iranian society. The Iranian government's campaign is reminiscent of other "cultural cleansings" of the past, and the international community has learned that only by exposing their actions and behavior, and condemning them, can we begin to stop it.

As a father with children around the same age as Shahriar's son, I write this article filled with emotion: hopeful that my beloved cousin will soon be safely returned to his family, concerned about further attacks on my family and friends, and optimistic that tyranny and injustice of this sort cannot last.

It is admittedly difficult to list optimism among my emotions when my cousin is being held under these circumstances. Dr. Martin Luther King, Jr. famously said, "The arc of the moral universe is long, but it bends towards justice." We can all help this arc bend more quickly towards justice. One avenue for those in the US is to hold the Iranian government accountable for its continued attempts to wipe out the Bahá'í community -- such as by asking our Senators to co-sponsor S.Res.148 or Representatives to co-sponsor the corresponding H.Res.220, which call on Iran to abide by the International Covenants on Human Rights to which it is a signatory.

We can also share the plight of the Bahá'í community with our friends and co-workers. That's what I hope to do by sharing the story of Shahriar's arrest, using the freedom I enjoy to help people who have no voice.

This piece also appears on Medium.com. 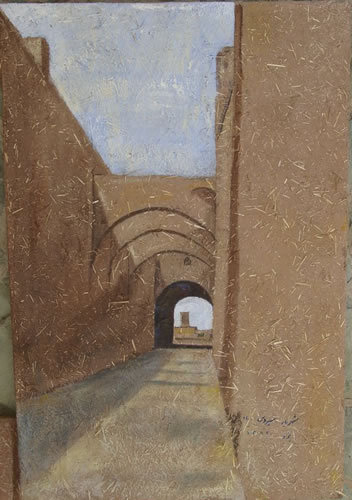 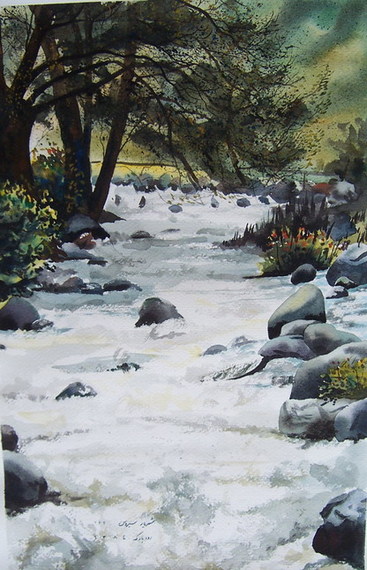 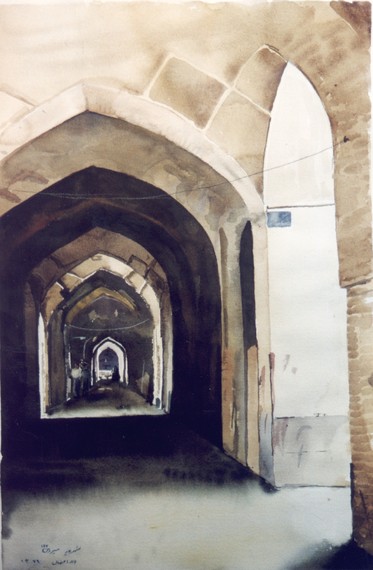 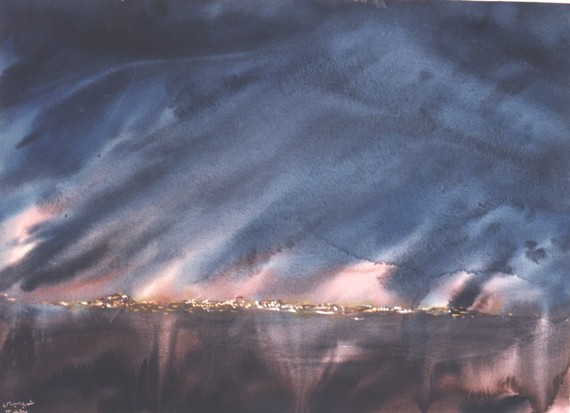