When Americans want to leave the United States for foreign lands of opportunity, where do they go? Thanks to an excellent new tool made by the Migration Policy Institute, we now have an answer to that question. The institute has analyzed migration data from the United Nations to create an interactive map that shows where everyone in the world is emigrating from and immigrating to, providing a great way to see where Americans -- or any nationality for that matter -- live abroad.

Using that data, we've been able to find the top 10 destinations for Americans to become expats, and here they are:

While some find the false stereotype of Mexico’s population moving en masse into the United States hard to shake, the opposite is closer to reality. There are now almost a million Americans who live in Mexico, and in recent years The New York Times reports more people from the United States have moved south of the border than Mexicans have immigrated north.

Enough Americans have followed up on their threats of "screw it, I’m moving to Canada" that the Great White North ranks second on this list. Canada, along with Mexico, is also a member of the North American Free Trade Agreement that in some cases can make obtaining work visas easier for those wishing to emigrate. Plus, you know, poutine and health care.

America’s historic ties with Britain, along with the lack of language barrier, are some possible reasons that make the United Kingdom a desirable destination. Although, according to this BBC article, people from the America are also just big fans of British accents.

Over a hundred thousand Americans live in Germany, including a large contingent of armed forces members who have been a fixture in the nation since the end of World War II.

While many Americans have opted to emigrate down under, they actually rank fairly low on the list of Australia's largest immigrant populations. Lebanon, a nation of just over 4 million people, even outnumbers the U.S. when it comes to expats in Australia.

Despite a noticeable drop in migration to Israel from the U.S. last year, there are a great number of Americans living there. They're outpaced by Russians, however, who remain Israel's largest immigrant group.

Americans are the second-largest immigration population in South Korea, another nation where U.S. troops are stationed (around 29,000 of them). They more than reciprocate, with over a million South Koreans living in the United States, making it the largest destination for the nation's emigrants.

Japan garners a significant amount of American expats, though perhaps surprisingly not as many as Brazil, who have over 350,000 citizens living in Japan.

Tied for the 8th and 9th spot with Japan, Italy holds a strong allure for Americans. While many aspects of Italian culture, especially of the culinary kind, are apparent in the United States, expats may often find some surprising differences.

All data based on 2013 estimates sourced from "Migration Policy Institute tabulation of data from the United Nations, Department of Economic and Social Affairs (2013)," except where noted.

CORRECTION: An earlier version of this article identified Puerto Rico as a top foreign destination for Americans. The island was removed from this list as it is a U.S. territory.

Looking To Escape America? Here's Where You'd Have The Most Company
The Best Countries For Expats 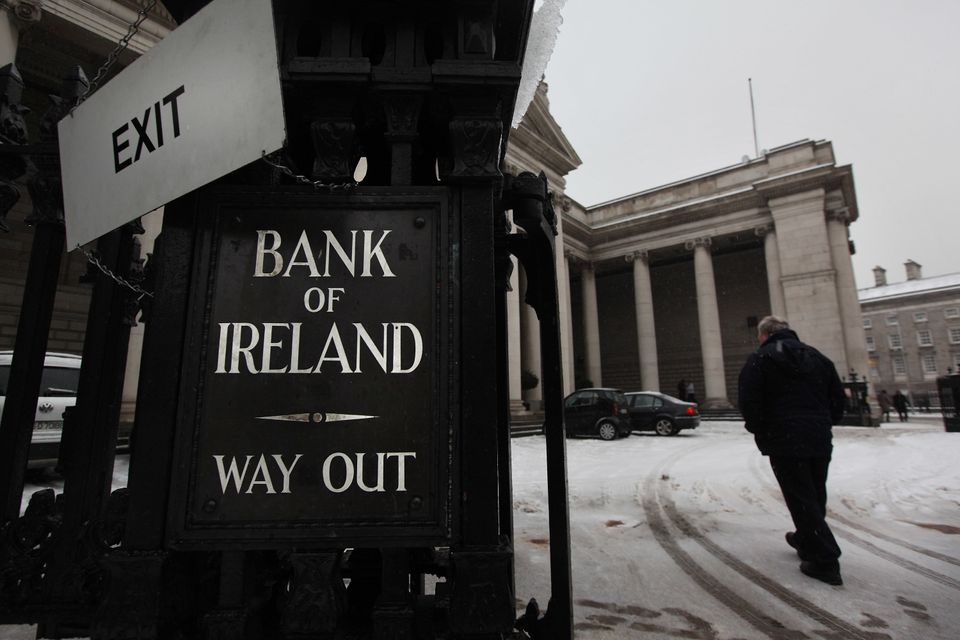