Though the tech industry is known for progress and innovation, the field remains steeped in an unfortunate tradition -- there is, and has always been, a serious dearth of female developers and programmers.

Although women have made leaps and bounds in recent decades, from dissatisfied housewives to family breadwinners, gender inequality still exists for many women in tech, who are held back by sticky floors and glass ceilings. We should be doing better.

Women mean business. By most estimates, over 80 percent of household purchasing decisions are made by women -- an undeniable edge in consumer market understanding. In tech, where entire businesses come to fruition from just an idea, the female's unique perspective helps to stimulate vigorous discussion, resulting in better products. Apps are consumed by both men and women, after all. 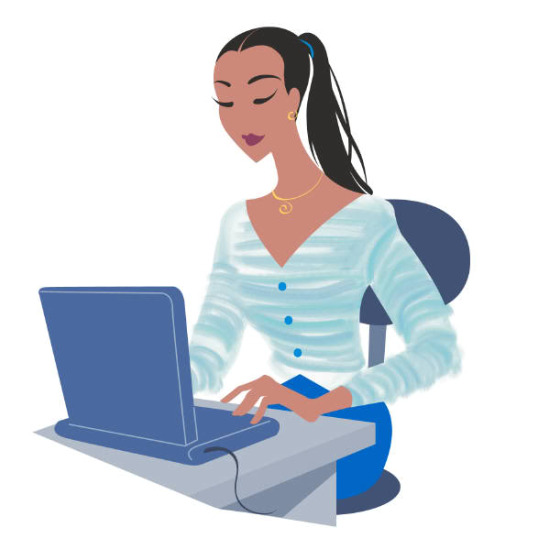 According to one study by Marketing Charts, women are more active on their smartphones than men -- so why not have female architects behind the scenes catering to their needs?

A LifeScoop article by Linsey Knerl illustrates how gender matters in app development; ratings and downloads are a reflection of this fact. There is a growing demand for smartphone tools that meet women's personal needs: websites like LadyApp and apps like iPeriod, TouchCloset and an array of pregnancy and contraction counting apps are a few trailblazers. Women want apps for women, by women.

Women are logical and critical thinkers that are capable of applying these skills to solve complex software problems. But according to Appcelerator's Q3 2012 Mobile Developer Report, 96 percent of all mobile developers are male, and only 4 percent are female.

The question remains: if women are more active on their smartphones than men, gender matters to users and ratings, and a female perspective helps produce the most inclusive product, why is it that women are so underrepresented in the mobile development industry?

It's a combination of many things, according to Lauren Frazier, the only female developer at Fueled. "There's a cultural stereotype of programmers being antisocial white guys talking about Star Wars and computers," said Frazier. "This image in itself discourages computer science membership by women who don't even consider it to be a viable career option."

Frazier was the minority in her undergraduate and graduate classes at UPenn, but by her senior year things started looking up for women in the computer science program. "It reached about 40 percent women," Frazier said. "The program was originally very traditional, which deterred women. We started attracting women when our program's focus pivoted to startups and people of varied interests." 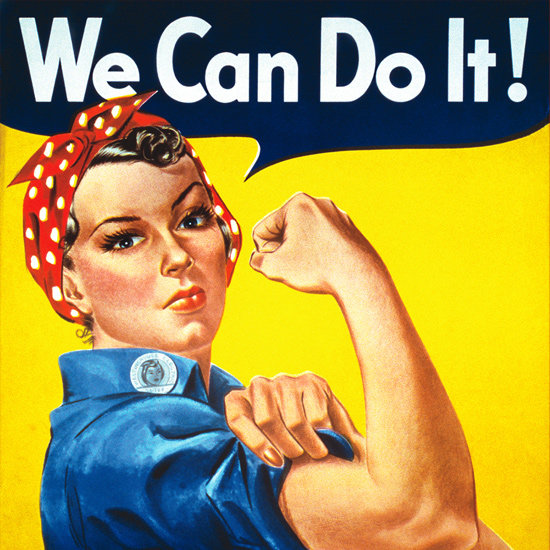 The problem feeds itself. Women are deterred from a career in development (a fast-growing and otherwise attractive field) due to the lack of female mentors and peers. Additionally, many women may prefer to go into more creative and interactive elements of the tech industry, like marketing and design. There is a great discrepancy in the financial prospects for mobile developers versus their designer counterparts.

"There are different gender expectations," said Frazier. "Women are expected to be more well-rounded and do more than just the coding, while it's okay for men to plug in and do straight development for eight hours."

According to Frazier, the attitudes of most development companies are dominated by male-centric ideas behind programming. "At professional conferences, there are women in bikinis as part of a software display. It's not even assumed that women are the target audience for any of these products."

Recruiting female developers may seem like your best business decision, but Frazier thinks not. "By recruiting female devs, you're contributing to the idea that they're only here because they're a girl," she said. "It's more important for companies to adjust their company culture -- that's what drives women to or from a job."

Men and women alike need to change their ideas about the profile of a technology company. Once we, ourselves, put women on an equal playing field in the industry, female technologists will emerge; another cycle that will feed itself but, this time, for the better. Genuine meritocracies will appeal to women, and keep women. The men will follow.