A few months ago, as I was starting my travel blog journey, I decided to do what I always do when beginning anything: research. Chalk it up to my slightly competitive and nerdy nature, but I like to know the landscape of something before I enter it. So, the first thing I did was Google "best travel blogs." I wanted to see what people considered "the best" and analyze what was so appealing about these particular sites. After a few variations of these search terms, something became very clear to me: many of the sites featured on these generic "best travel blogs of [insert year]" lists were racially homogenous -- as in the bloggers were predominantly white. I honestly could not recall if I had come across a travel blogger of color, and if I had, they were few and far between.

Where is the diversity? I wondered. As a curator for Travel Noire and a consumer of numerous travel blogs, I knew that bloggers of color existed, but it seemed like the mainstream world of travel blogging -- similar to the mainstream travel industry -- lacked the presence of people who looked like me.

Fortunately, it appears as though the tide is changing, at least a little bit. In the last year and a half, I have seen an explosion of articles focusing on travelers of color and how much revenue and influence they bring to the industry. Many companies and brands are now seeing the value of engaging with this underrepresented group, just as many on the industry side are also starting to take notice and recognize there is work to be done. 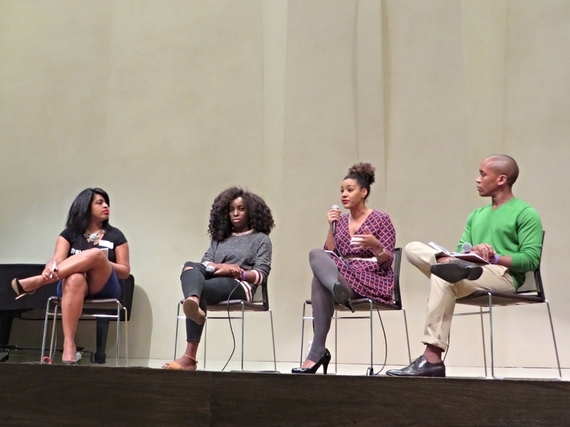 At the recent New York Travel Festival, an annual conference that takes place in New York City, the issue of diversity in travel was tackled through the Travel Unity Summit, a series of discussions focused on how to get underrepresented people more integrated into the travel community. During a session entitled "50 Shades of Black: Understanding Diversity's Impact on the Future of Travel," the founders of Travel Noire and Nomadness Travel Tribe, as well as the editor-in-chief of Uptown magazine, delved into how the image of the traveler is changing. Yes, you still have the young Caucasian backpacker ready to take on the world, but you also have the young Asian backpacker, African-American backpacker, Latino backpacker and many other variations of what was once a single image. Travelers of color are starting to own their narratives and show the world that they love to travel -- as a group, a family, a couple and on their own. And within this group, travelers of color are also showing that they are not a homogeneous population to be addressed as a singular entity. Rather, there are many definitions of what a traveler is and what a traveler looks like, even within this underrepresented demographic.

From a personal standpoint, as someone who has long been obsessed with travel and now runs a travel blog, it's been a heartening experience to see molds being broken and stereotypes being dispelled. There are many, many people of color who are extremely passionate about travel and seeing the world, and increasingly, others are realizing that we exist.

The travel industry still has a ways to go before we can say, "job well done," but we are on the right path. At the end of the day, what I often take away from these discussions of diversity in travel is that at our core -- whether we are white, black, yellow, brown or anything in between -- we have at least one thing in common: an insatiable, never-ending desire to see the world. 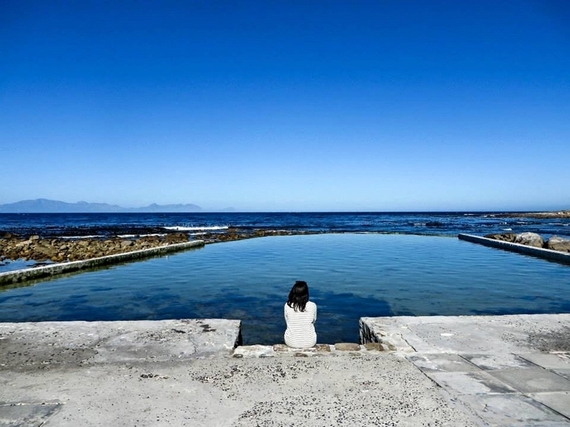 A version of this post originally appeared on Tausha's travel site, The Globe Getter.

Related posts on The Globe Getter:
The One Thing I Can't Stop Doing That's Helped Me Travel More
Want to Travel More? Here Are 5 Tips to Get Started
I Did Not Quit My Job to Travel the World