Heat waves heralding the start of summer melt the ski bums off the hill, giving a ghost town feel to the mountain towns they once overran. Their evaporation from the slopes and bars, laundromats and libraries (for free WiFi, of course) are an annual phenomenon, experienced by those who remain behind. Few question the exodus, but for those seeking out the seasonal lifestyle, the question is one worth exploring: Where the heck do ski bums go?

Classic ski bums lead an alt-ego life and it's not necessarily one of a frugal dirtbag (though that's not excluded from the case). After living dorm-room style with five other buddies crammed into one space, eating PB&J's, and basically living as free as possible in order to reject a paycheck and ski all day, there might be a noticeable lack of funds come April. In other words, it's catch up time for ski bums, and for most this means working -- hard.

Here are four (of many) choices for summer livin' when you're ski bumming through life. 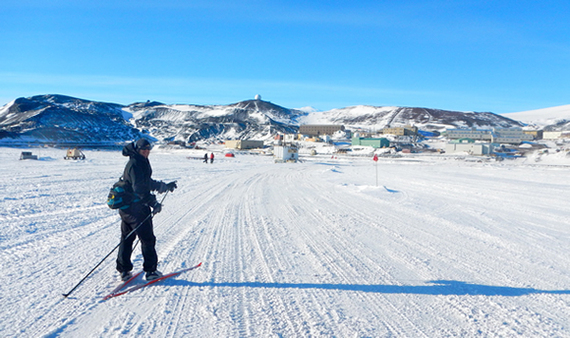 Ski bums looking for higher pay will often turn to heavy labor. After spending their winter funds on gear, passes and beer, those seriously inclined to earning a buck (or a lot) head off to man a fishing boat, work in oil fields, build trails with the National Parks & Forest Service, hire on with a landscaping crew or work construction. Most of these jobs ask for long hours and provide no benefits, but sacrificing summer's heat for plentiful cash is an acceptable trade for these die-hards. An alternative to good pay in exchange for free meals and a place to stay is farm work. To offset the low pay, those helping in the field sometimes get their stipend or weekly wage under the table (read: tax free).

The bonus to doing manual work during the summer? Come winter, muscles are ready for action. 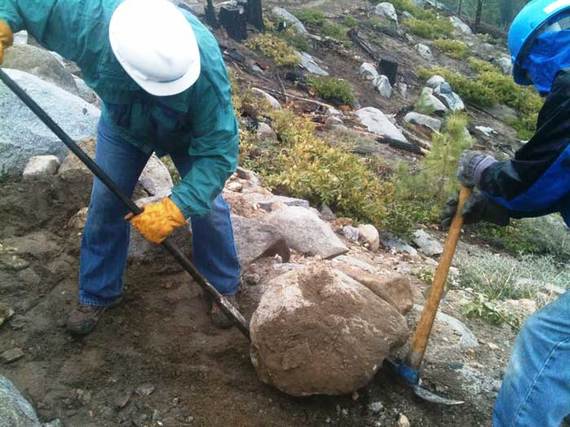 Some ski bums have a long-term life plan that involves eventually living a settled life with a steady income. For these folks, late spring through early fall is a time to take out student loans, get a part-time job and disappear behind the books. Opting to take winters off (instead of the traditional summer vacation) gives ski scholars ample time to get ahead in education while skiing or riding their over-worked brains out during winter. Win-win. 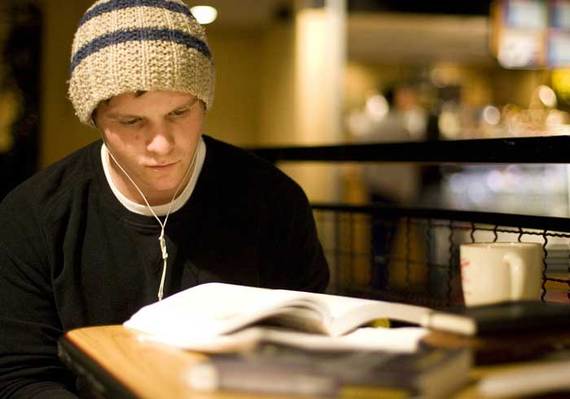 Now we come to the ultimate in ski bumming: The snow-lover so enamored with the sport that they flip to the Southern Hemisphere once season in the North ends. Heading to Australia, New Zealand or South America are all destinations that complete year-round Winters for these people -- something that many ski bums have high on their bucket list. Though harder in some countries than others to find profitable skiing jobs, if a skier saved enough in the North's winter -- through diligent dirtbagging combined with wage-earning -- they can live (and ski) pretty darn well in places like South America.

However, grabbing a job that will earn enough to save anything of value may require Southbound skiers to get connected with someone in the industry at their destination. Once a coveted, decent-paying job is gained, these skiers tend to repeat the North-South transition for several years, making this one of the hardest, but most envied, off-season lifestyles to land amongst ski bums.

For those who can't make the magic happen in the South but crave year-round adventure, there's plenty of work with guiding companies. Working as a raft or mountain bike tour guide mixes things up and keeps adrenaline pumping through the veins of thrill-seeking ski bums. Guiding outfits often require experience, but the right candidates (charismatic leaders are often a good fit) might be offered training from their employer of choice. And while the wages might be low, the tips are often high and, with the benefits of meals and employee housing options that are often provided for free or reduced rates, the skier's bank account will find itself replenished by the time the first flakes fly.

Do you have a tip for making money in the off-season so you can ski bum in the winter? Let us know in the comments!

More:
lifestylesummersnowboardinglocalsoutdoors
Newsletter Sign Up
An essential daily guide to achieving the good life
Subscribe to our lifestyle email.
Successfully Subscribed!
Realness delivered to your inbox