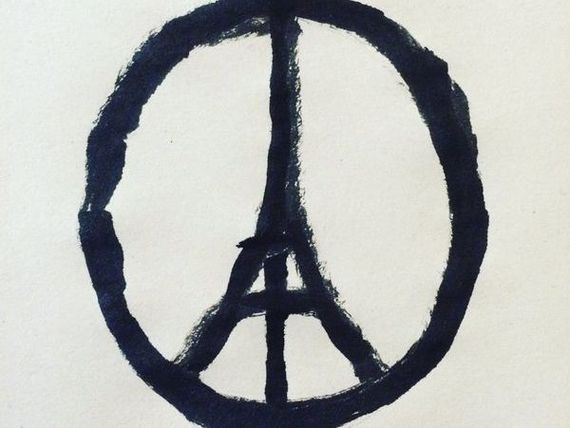 It wasn't long ago that we were Paris, standing in solidarity against terrorism when it happens in one of the most beautiful, pristine, impeccable places that we can think of. If Paris -- the city of locks and towers and baguettes and love, a place for Americans and Europeans to escape to, a symbol of an idyllic world -- can be violated, then we lose our security. We lose our presupposed safety. We lose a part of our developed world.

Because it's easy to show solidarity with cities to which we find similarities. It's human nature - if someone hurts a person unrelated to you, you are unlikely to care. If someone hurts your classmate, you are more likely to care. That classmate is like you in some way - be it in location, socioeconomic status, or the fact that you know their name and they know yours. There is familiarity.

But one day before Paris, there was a suicide bombing in Beirut that killed 43. One day after Paris, a bombing in Nigeria killed over 34 people. In 2016 mass terrorist attacks have murdered people in Nigeria and Turkey. Over 800 were killed in one chemical attack in Iraq. But Nigeria and Turkey aren't a part of our world, and we're used to violence in Iraq.

These things do not register with us in the same way that Paris or Brussels do, either because we do not hear the name of the country enough, or we hear it too often associated with violence. It is as if we only pay attention to those places familiar to us in some positive light. It is as if these are the only places where death matters. 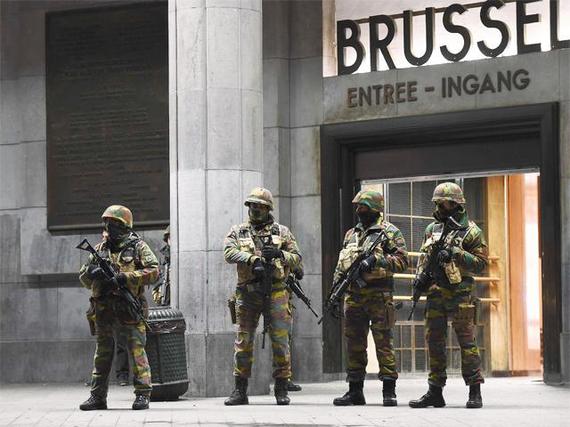 I simply ask that we pay attention.

I ask you not to pray for every country, but to be conscious of those attacks that occur worldwide. I ask international news sites to report incidents worldwide and to place articles on the front page if hundreds die, not if hundreds die in a country we were hoping to travel to for summer break. And I ask you to read, to stay informed.

I ask you to care.