Rihanna debuted the visuals for "Where Have You Been" today, a lush music video featuring the singer climbing out of water and writhing around for a few minutes.

The track is off Talk That Talk, the album perhaps most known for "We Found Love." Though the video for "Where Have You Been" is not as intricate as the one for that lead single, RiRi generated a good deal of buzz by tweeting a topless photo of herself from the video shoot.

Rihanna doesn't normally do extended dance scenes, so it's interesting to see the singer go the path of the Britneys and Christinas before her and delve into some deeper choreography. In a behind-the-scenes video, Rihanna revealed that famed choreographer Hi-Hat ("Step Up 3") was helping her create a routine.

The video seems to have a tribal theme, though the scenes centered around the breakdowns of the track have a bit more of a pirate feel (at least in the wardrobe department).

"Where Have You Been" features a simple, club-ready house beat with a somewhat unremarkable breakdown. It recalls a muted version of Afrojack's 2010 hit "Take Over Control.". Interestingly, when Afrojack tapped vocalist Eva Simmons for that song, many said the singer was effecting an imitation of Rihanna's style. Two years later, it's American pop music is just now catching up to the Dutch house producers.

Unsurprisingly, "Where Have You Been" was produced by pop guru Dr. Luke and house producer and DJ Calvin Harris. Harris also produced "We Found Love."

The first line of the song ("I've been everywhere, man") is a reference to "I've Been Everywhere," a Johnny Cash song.

Watch the video below and let us know what you think the comments.

PHOTOS: Rihanna and Other Stars at the TIME 100 Gala

'Where Have You Been' Video: Rihanna Premieres New Visuals, Actually Dances This Time
Time 100 Photos 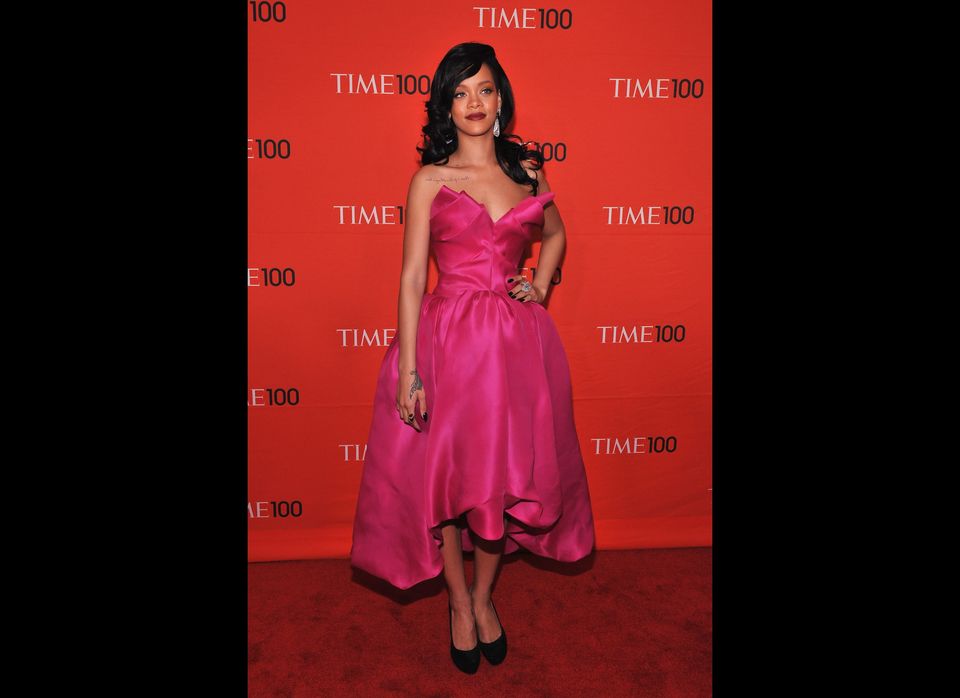