Another day, another head-scratching internet photo.

Just weeks after a viral Reddit photo stumped the internet, Kendall Jenner is the subject of a new perplexing pic. The photo in question was taken at a Golden Globes after-party and posted to Instagram by InStyle last week, as Jenner partied beside sister Kylie and Hailey Baldwin. But the snapshot has been gaining more attention as people ponder about Jenner’s leg.

Where did it go?

While most commenters asked about the absent limb in the “trippy” photo, one Instagram user surmised that Jenner’s legs were crossed and one simply “disappeared” under her gown.

“Kendall’s leg is in the dress and her legs are crossed! Her other leg is under the one that is showing 😂 it’s just under the fabric lollll,” the sleuth wrote.

In other photos from the night, both of Jenner’s legs were very much visible. 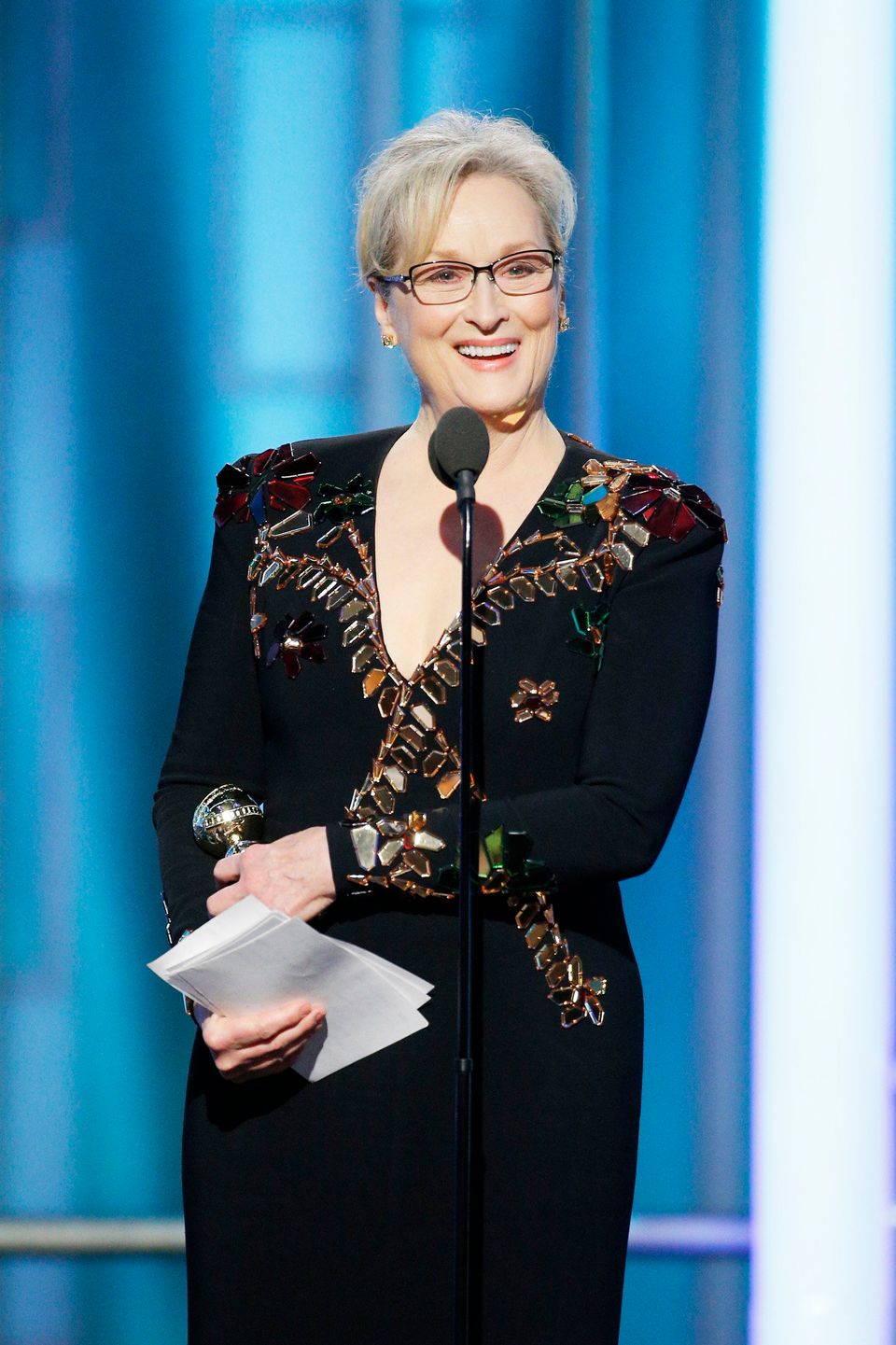