Two-thirds of the world’s poorest people live in just five countries, according to a new World Bank study.

Poverty is on the decline globally and those who are subsisting on less than $1.25 a day are concentrated in five areas -- India, China, Nigeria, Bangladesh and the Democratic Republic of Congo.

Eighteen percent of the world’s population was living in extreme poverty in 2010, down from 36 percent in 1990, according to the World Bank study, which was released on April 10 in conjunction with the group's annual spring conference.

The World Bank has a set a goal of reducing extreme poverty to 9 percent by 2020 -- which will require more than just economic growth, the group said. The study impressed the need to develop policies that allocate more direct resources to people living in extreme poverty.

Some of those policies will include improving sanitation in burgeoning cities, developing more efficient water systems for farming and expanding health coverage for underserved people.

Bill Gates, who runs the world’s largest charitable foundation, agrees that investing in programs that will improve life expectancy for the poor is key in putting an end to poverty.

In his organization’s annual letter, Gates predicted that by 2035, there will be almost no poor countries left in the world.

He also argued against the oft-propagated theory that giving aid to the poor makes them too dependent. Investing in the health and well-being of the poor, Gates said, plays an integral role in empowering impoverished countries.

"Health aid is a phenomenal investment," he wrote back in January. "When I look at how many fewer children are dying than 30 years ago, and how many people are living longer and healthier lives, I get quite optimistic about the future."

The World's Poorest People Live In These 5 Countries
Facts About Women And Poverty In The U.S. 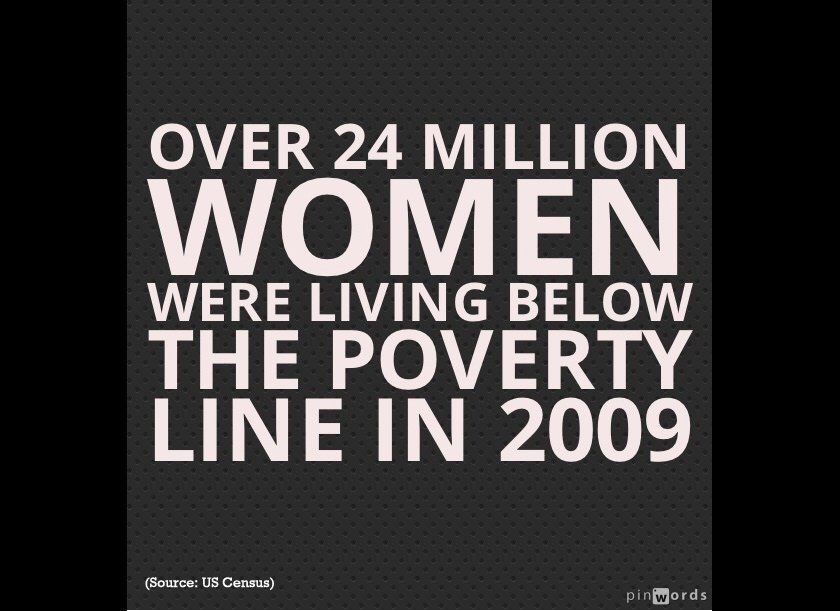