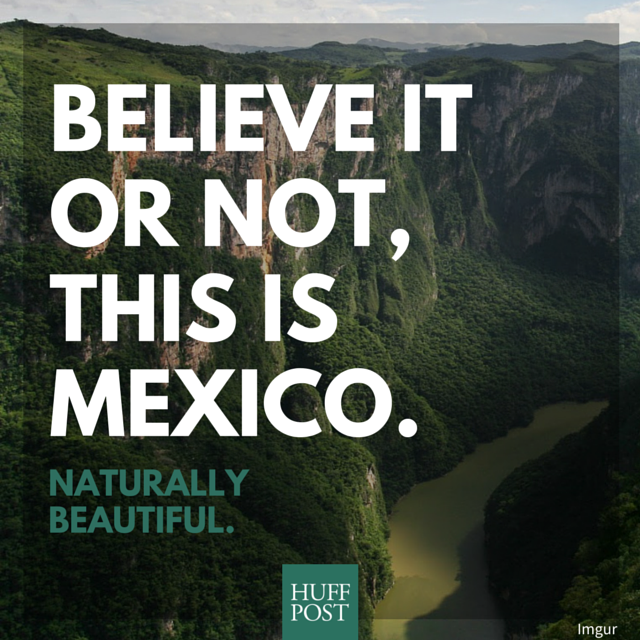 Yes, there's the stereotype of partying spring breakers. But let's not forget that Mexico is truly a beautiful place.

The country boasts 67 national parks and 41 biosphere reserves. Among Mexico's deserts, rivers and mountains, you'll find more than 5,000 miles of coastline and one of the world's longest underwater cave systems. Check out some of our favorite spots below.

Note: Some of these destinations may be under travel warning because of the Zika virus. It's important to check your destination on the Centers for Disease Control and Prevention's website for applicable guidance before booking a trip.

Cenote Dzitnup
Oh, it's nothing -- just your average blue-water sinkhole. There are thousands of them on the Yucatan Peninsula. 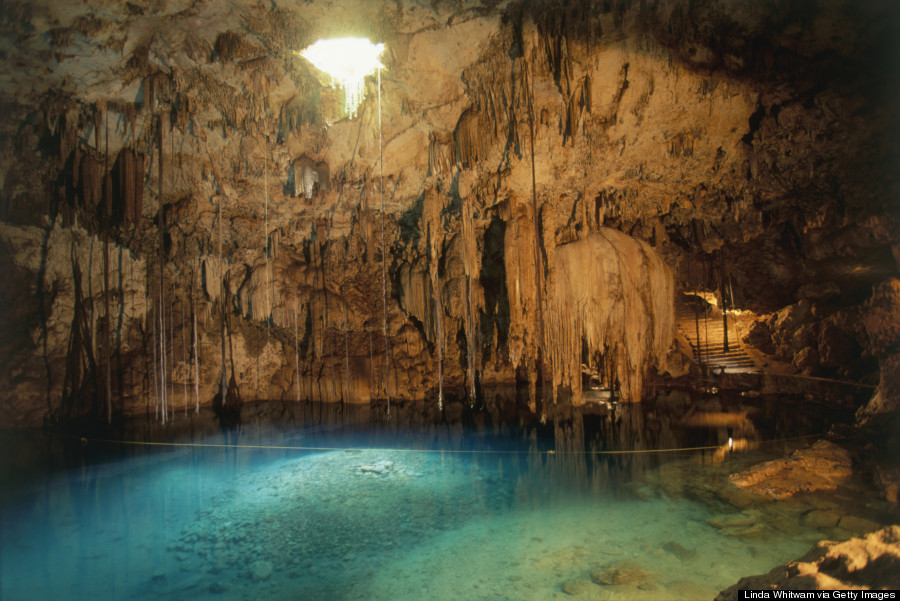 Palacio de Bellas Artes, Mexico City
The masterwork known as "The Palace" is a venue for the Ballet Folklorico of Mexico. 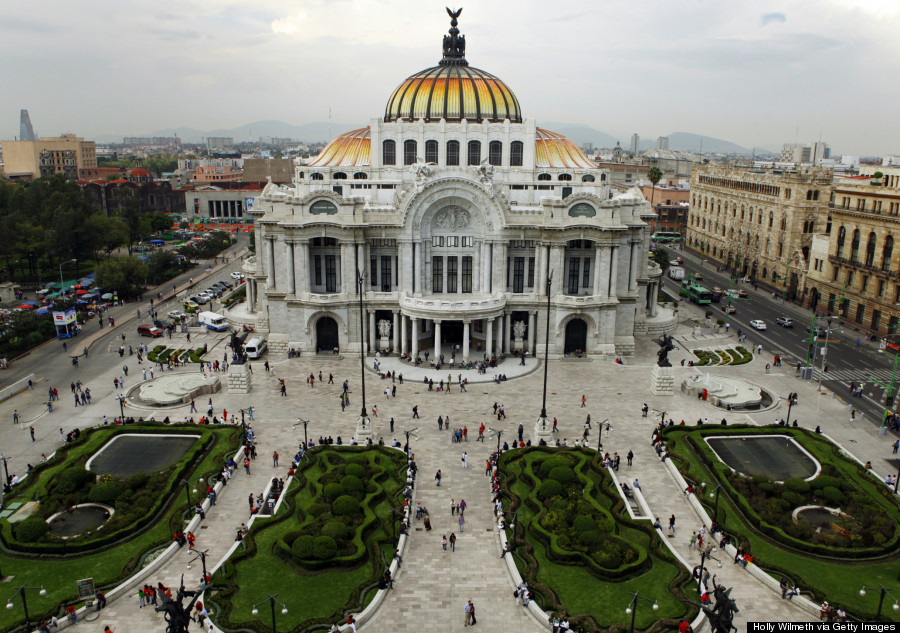 Xcaret Park, Cancun
At this "eco-archaeological park" (as one tourist site puts it) visitors can embark on snorkeling expeditions and watch traditional "flying" ritual ceremonies, right on the water. 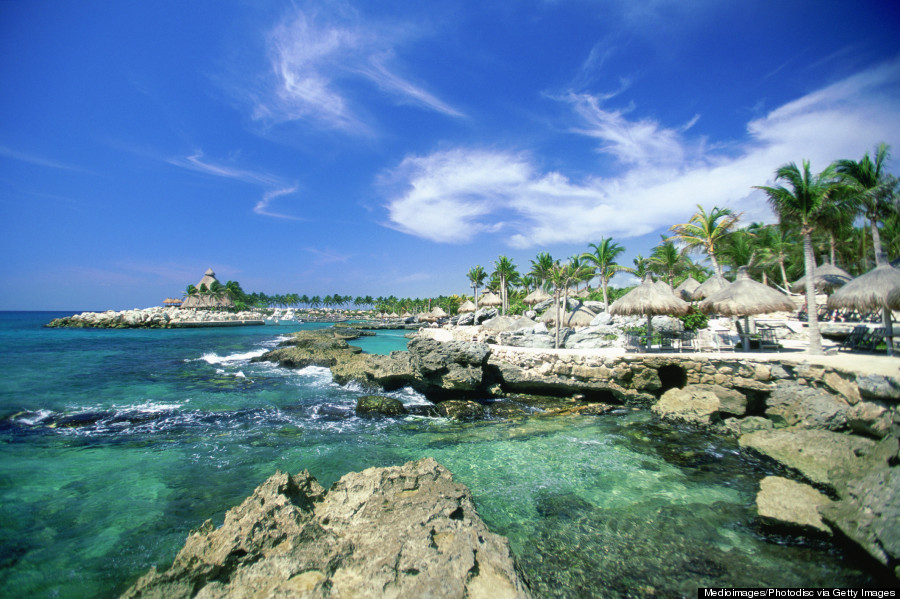 The Marieta Islands
This national park is home to a series of secret, rocky coves. Check out Hidden Beach. 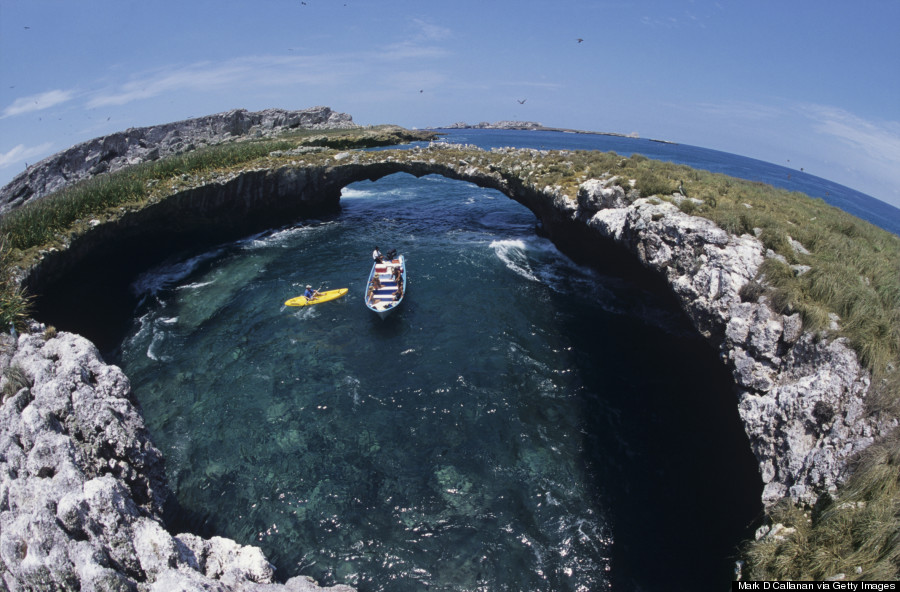 The pyramids of Teotihuacan
They're massive -- and just a few of Mexico's many ancient archaeological sites. 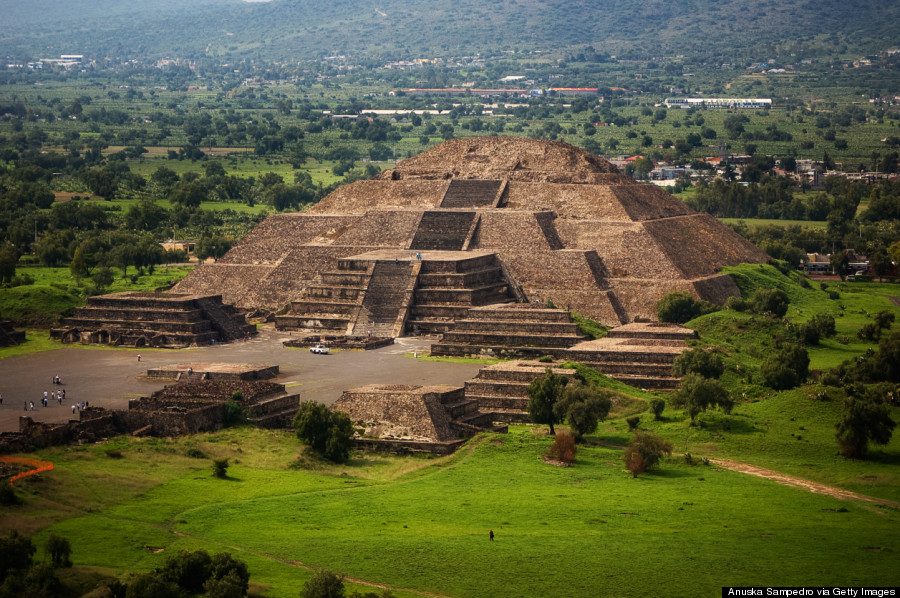 The underwater river in Cenote Angelita
It's both a geological wonder and scuba diver's dream. 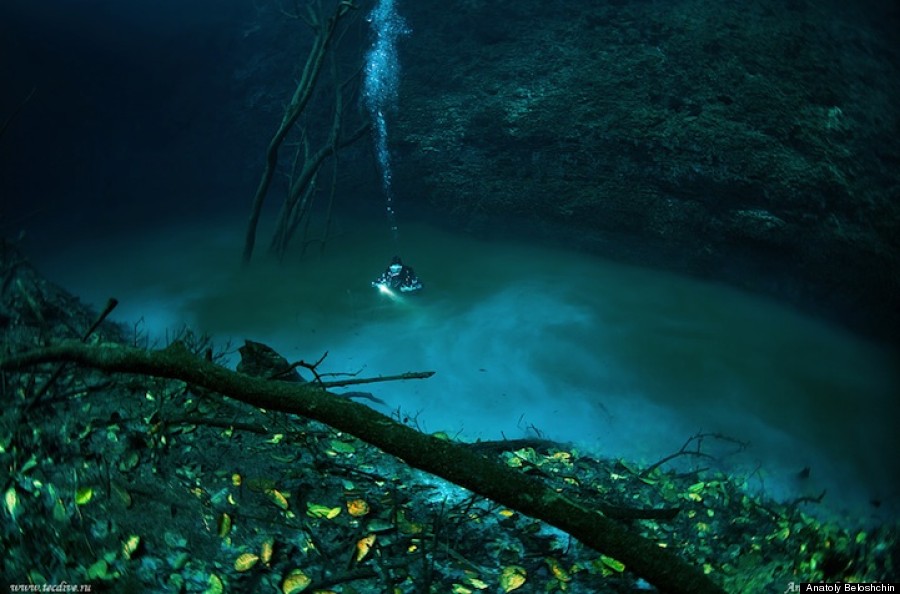 San Miguel de Allende
The city traces its history to the silver trade of the 1500s, and there are lots of rooftop bars. 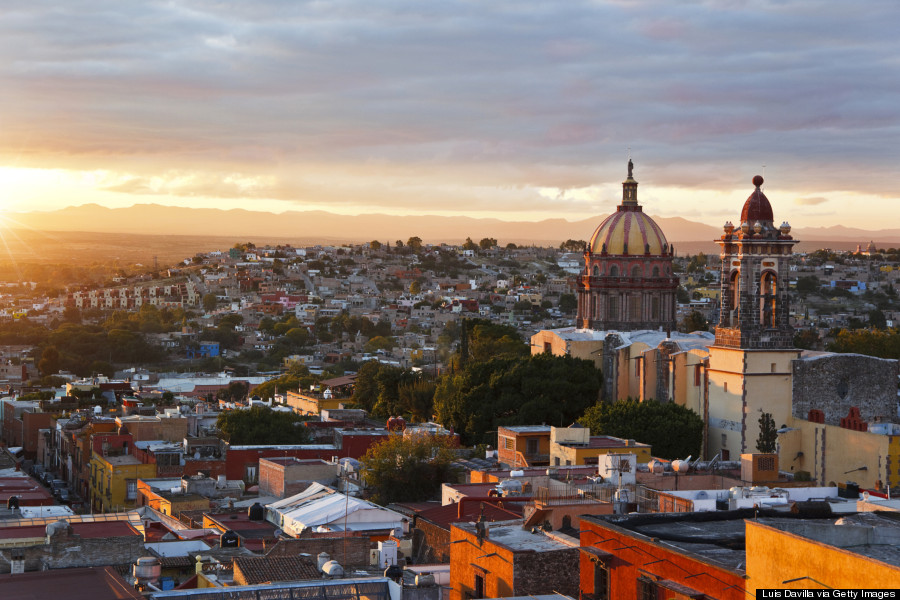 Isla Mujeres
The snorkeling is perfection at this island off Cancun. 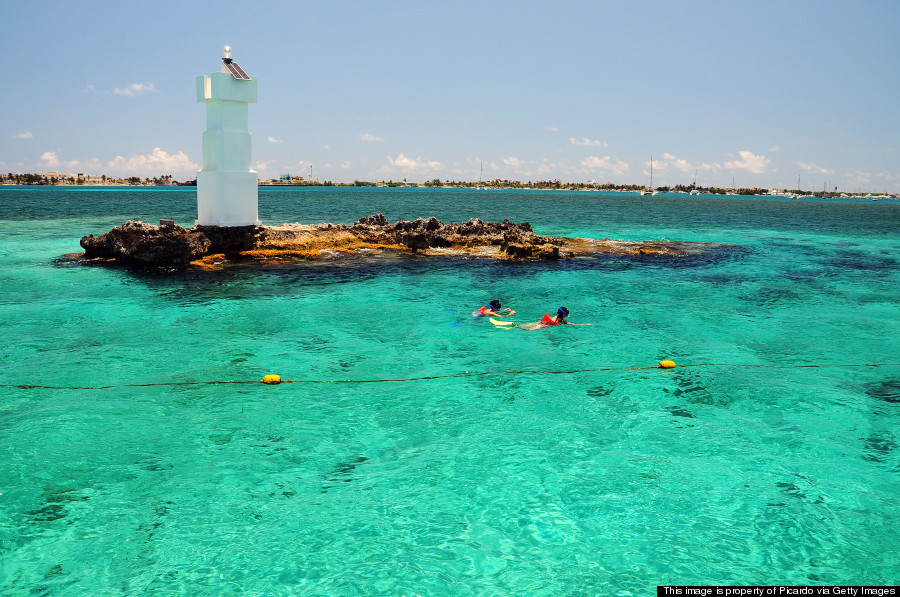 Todos Santos
With art galleries and ample bodegas, this is the perfect surf town for people who don't actually surf. 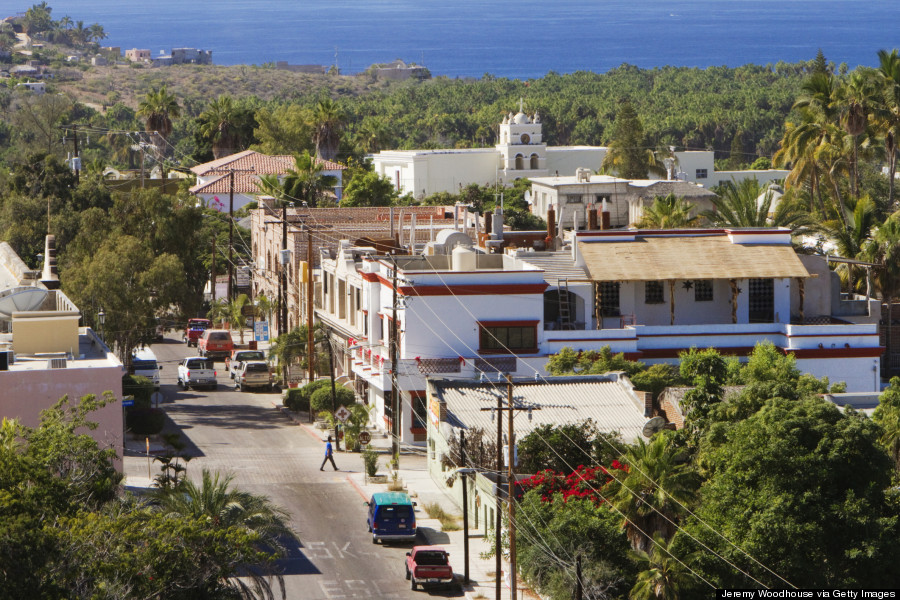 Sumidero Canyon
Formed by a geological fault, this canyon has walls thousands of feet high. It's now part of a national park.


Tulum
What anyone would give to be in that water right now (and don't forget the ancient ruins). 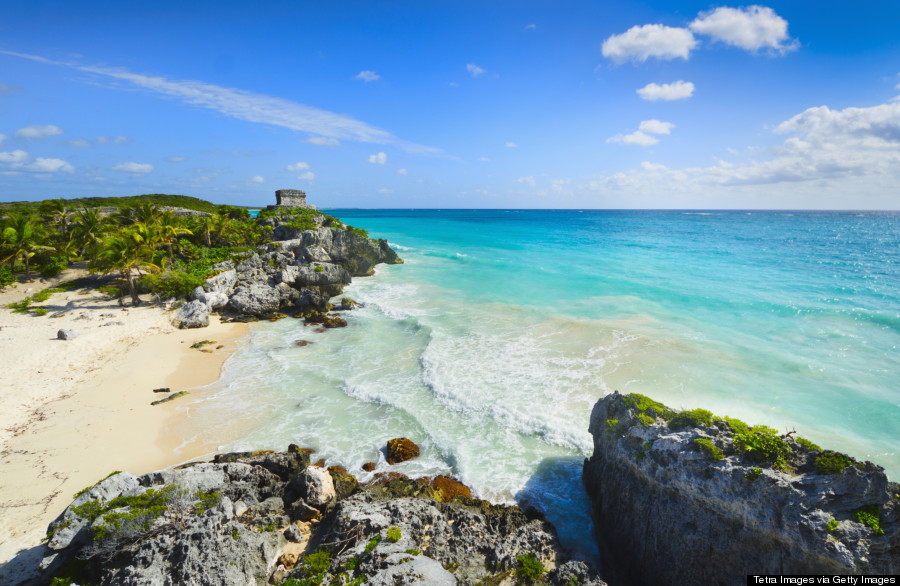 Guanajuato
The colonial city surrounded by mountains -- and its nearby mines -- are together a UNESCO World Heritage Site. 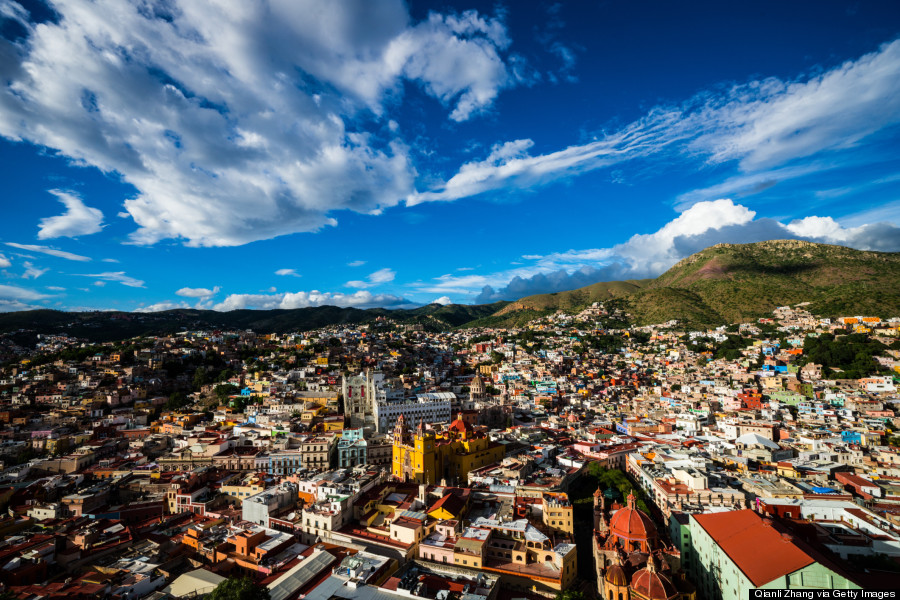 Riviera Nayarit
The spot that calls itself "Mexico's newest beach destination" is the side of the Riviera you haven't gotten to know yet. 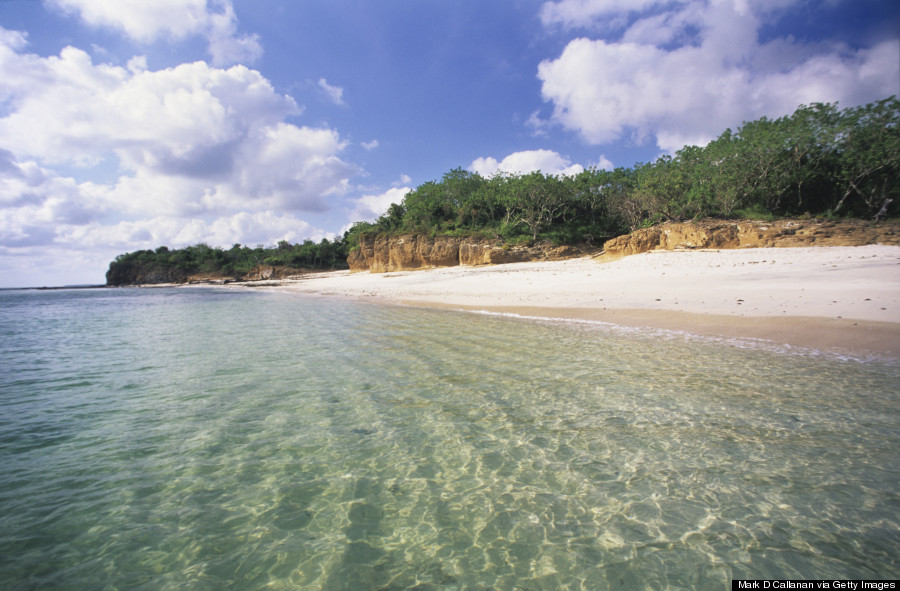 Sayulita
This village on the Riviera Nayarit is known for resorts in the jungle, beachside yoga and some major surf culture. 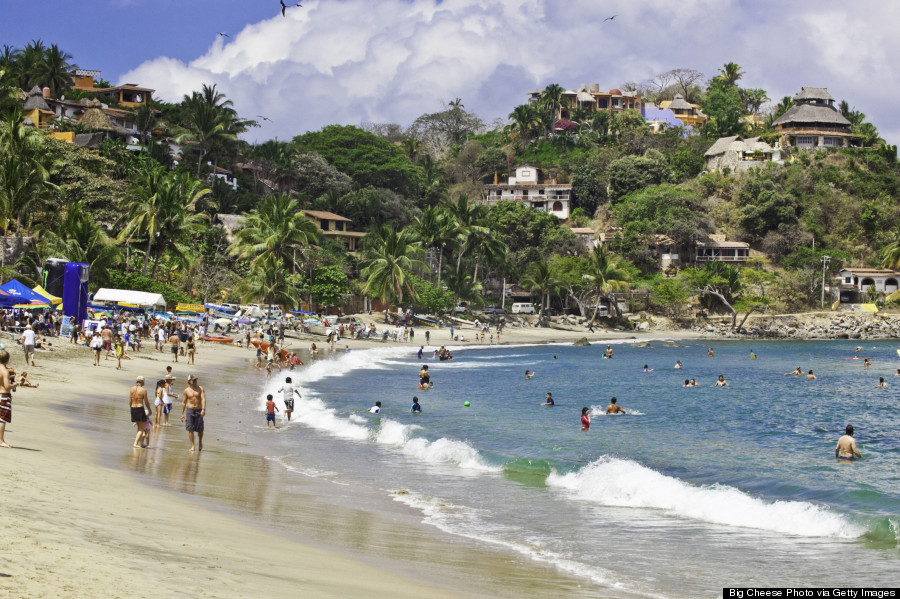 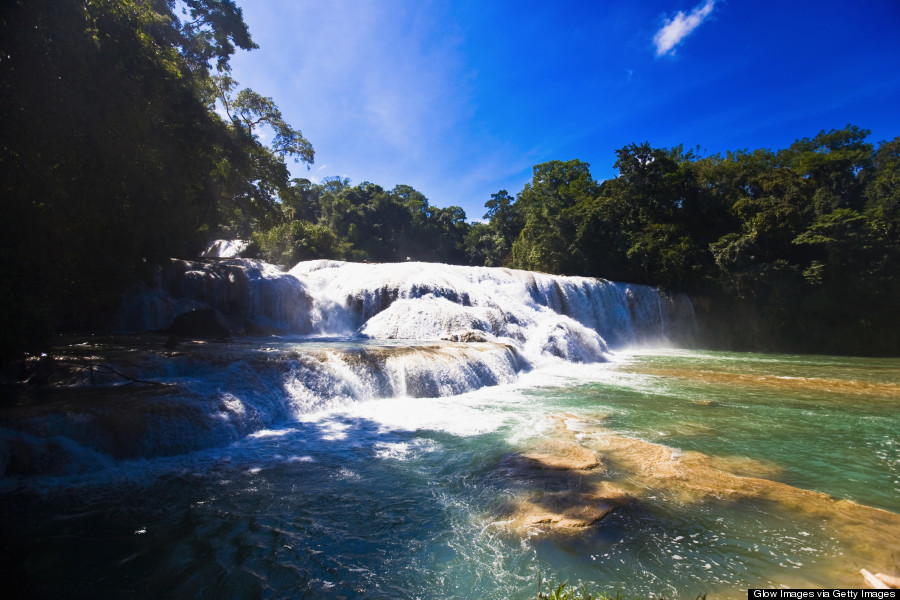 The "Frozen Waterfalls" of Hierve El Agua
These natural mineral springs in Oaxaca accumulated over thousands of years. 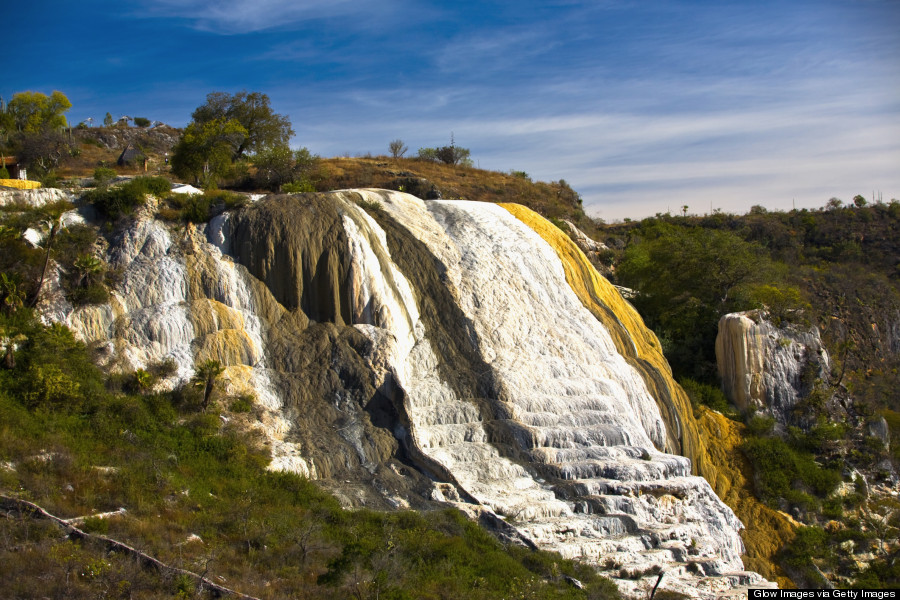 Zipolite
People often stay in this sleepy beachside village by the month, and with only one main street, near-constant sunshine and an (albeit overstated) nude beach, we understand why. 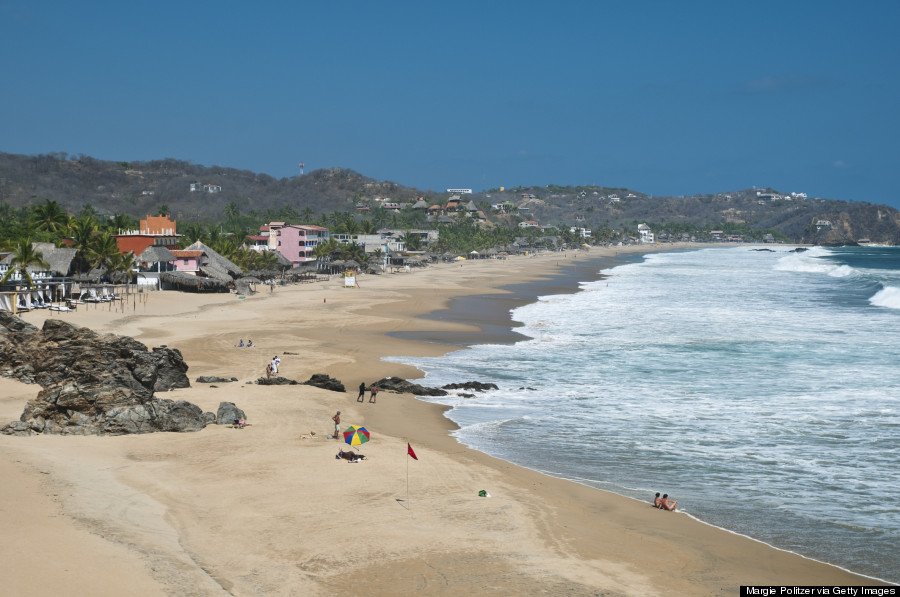 Mexico creates jobs
Getty Images
Our southern neighbor buys more of our products than any country other than Canada. Some 6 million U.S. jobs depend on trade with Mexico, according to the Wilson Center's Mexico Institute.
Mexico's economy is growing
Flickr:Gobierno de Aguascalientes
Despite the common conception in the United States that Mexico is a poor country, Mexico's economy is growing faster than its northern neighbor's -- 3.9 percent compared to 1.7 percent in 2011, according to the UK Independent.
Mexico has more professional elections than the United States
Getty Images
According to Robert A. Pastor, a professor and co-director of the Center for Democracy and Election Management at American University who has observed Mexican elections since 1986, the Mexican system is more professional, non-partisan and independent than the American one.
Mexico gave us chocolate
Getty Images
Along with corn, avocados, chili peppers, tequila and many other awesome foods.
Mexico has amazing cultural diversity
AP
While Mexico may be the largest Spanish-speaking country in the world, that's not the only language spoken in the country. More than 60 indigenous languages are spoken in Mexico.
It's the largest Spanish-speaking country in the world
Getty Images
With a population of 112 million, Mexico is the country with the most Spanish speakers in the world.
Mexico City is massive
Getty Images
If size impresses you, you’ll probably admire Mexico City. With around 20.5 million inhabitants, it sits among the world’s largest cities. And it’s massiveness has a long history -- when the Spanish arrived in the sixteenth century in Tenochtitlán, the heart of the Aztec empire where Mexico City currently stands, it may have been the largest urban area in the world.
Mexico has awesome tourism
AP
Beaches? Ancient ruins? Mountains? Cultural diversity? Awesome food? Mexico's got it all.
It's not as violent as you may think
Flickr:Lee Edwin Coursey
As we’ve pointed out before, Mexico's murder rate isn't particularly high by Latin American standards. Mexico had a murder rate of 23.7 per 100,000 residents in 2011, according to the U.N. Office on Drugs and Crime. That's about equal to Brazil's and roughly half as high as Detroit. Plenty of places in the region have higher murder rates -- including Puerto Rico, the Bahamas, and Jamaica.
Mexico has a thriving film industry
Getty Images
Many Americans are already familiar with crossover successes like Gael García Bernal, Salma Hayek and director Guillermo del Toro. But those stars account for just a small fraction of a booming industry.
Home to some of the oldest civilizations of the Americas
AP
Mexico's first major civilization, the Olmecs, established themselves by around 1200 BC.
More:
Travel TipsMexicoInternational Destinationsmexico travelDestinations