It's time to start planning your summer break, but make sure you head to the season's best spots. 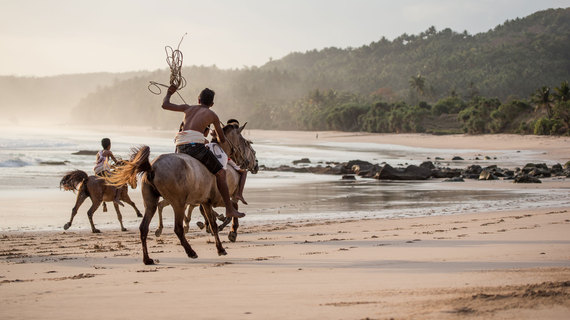 For Island Hopping While the monsoon season passes through much of Southeast Asia during the northern hemisphere's summer months, it's actually the driest time of year in Indonesia, with milder days than at any other time. This comfortable climate is ideal for chartering a yacht to sail around Komodo and its surrounding islands. Dive and snorkel with the protected waters' abundant marine life and see Indonesia's famous Komodo dragons.

Explore Further Combine your cruise around Komodo with a trip to the pristine island of Sumba, where dense rainforest and rice paddies are fringed with untouched beaches, and the islanders have preserved their traditional way of life. Find out more about the Luxury Komodo Cruise and Sumba Stay. 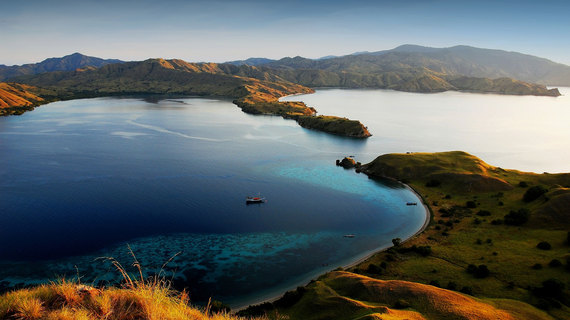 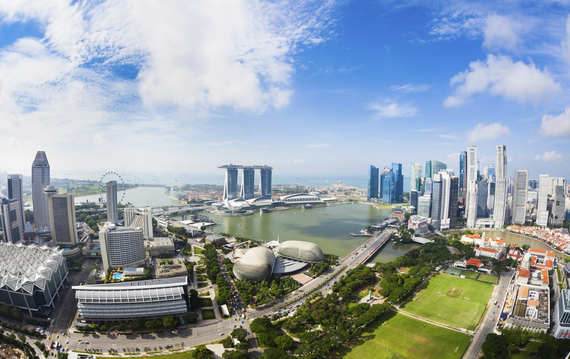 For Golden Celebrations Singapore has been garnering a lot of attention this year with the nation's Golden Jubilee making 2015 an especially exciting time to visit the lion city. To mark the occasion, a heritage food trail and various walking tours to discover Singapore's arts and culture have been launched, with the opening of new venues too, and by visiting in August, you'll catch the biggest event of the year, National Day Parade, with fireworks and live performances. This is also another spot that avoid Southeast Asia's summer monsoon season, so it's a great destination to pair with a trip to Indonesia.

Explore Further Travel from Singapore to culturally rich, volcanic island of Java, before exploring the wilderness of Moyo island and nature reserve. Find out more about the Sacred Temples, Volcanic Landscapes and Luxury Private Island Retreat. 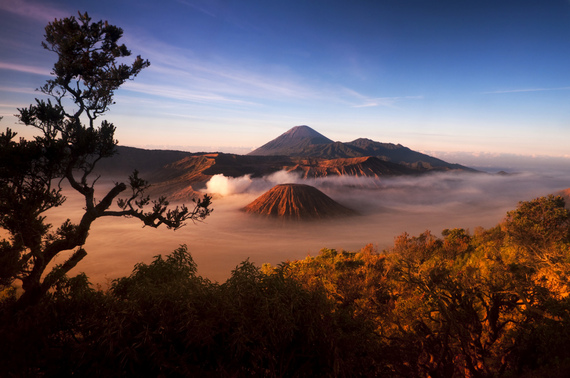 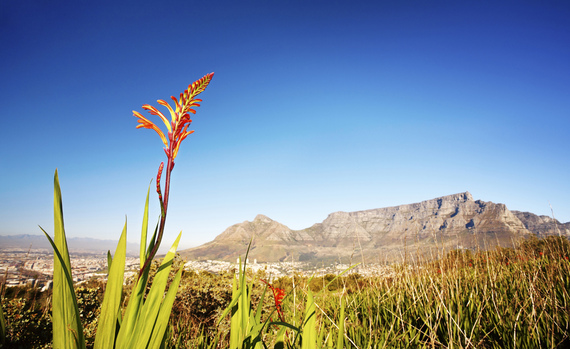 For Coastal Hiking and Whale Watching In South Africa, spring arrives in August, which means the landscape around the Cape is in full bloom, making hopping between the Cape's nature reserves and wilderness areas along the coast even more enticing than usual. And, with milder days, it's an ideal time for hiking too. The spring here also coincides with Hermanus whale watching season, when southern right, humpback and Bryde's whales pass through as they migrate from Antarctica to reach warmer waters. What's special about whale watching here is the fact these marine mammals can be seen breaching as close as 50 metres from the shore. Save some time for The Winelands too, where you can cycle and horse ride between the lush green vineyards.

Explore Further From Cape Town and The Winelands, continue on to Kruger National Park, where in winter the dry environment makes it easier to seek out game, then end your journey at the spectacular Victoria Falls. Find out more about the Safari, Wine and Waterfalls. 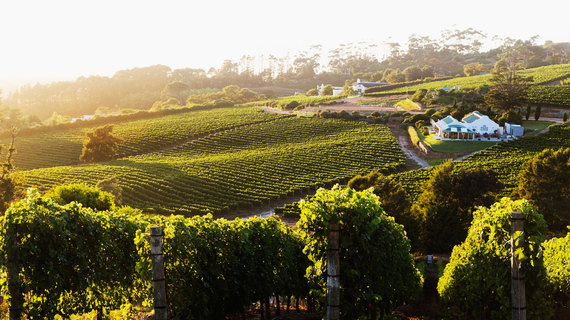 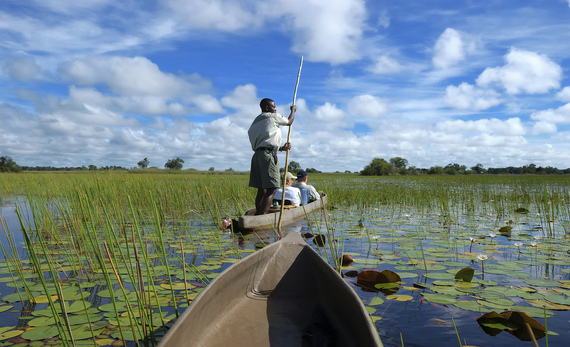 For Wildlife-Abundant Water Safari Across Botswana, June to August is the dry season with warm days and clear blue skies - a time when most of the land dries up, with the exception of the Okavango Delta where water from the Okavango River floods the entire basin, ultimately attracting Botswana's great wildlife population to the area. With animals congregating by the waterways, this is an especially rewarding time to visit the region. Navigate the delta's channels in a dugout canoe for the chance to see wading elephants and swimming lions.

Explore Further See even more of this extraordinary country in which the diverse landscape of salt pans and plains has both wild game and the culture of the Kalahari bushmen. Find out more about the Botswana Explorer. 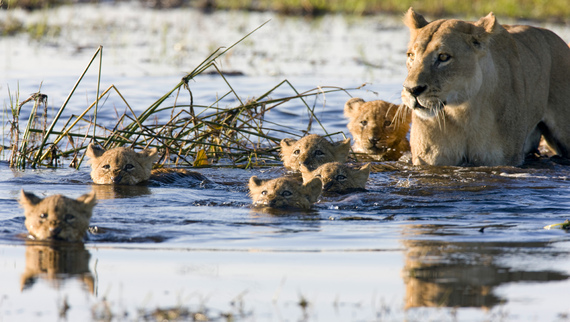 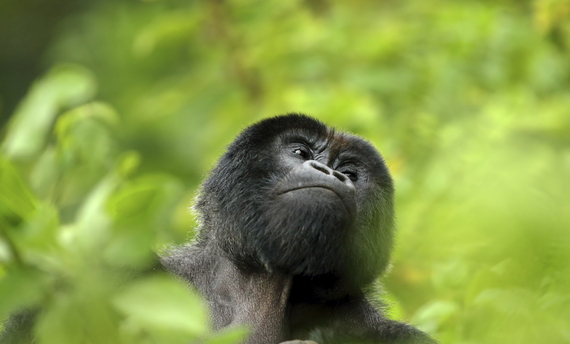 For Mountain Gorilla Trekking Amidst rolling hills of rainforest and bamboo, Volcanoes National Park comprises five of the eight volcanoes in the Virunga mountains massif, where the forested slopes are home to groups of the endangered mountain gorillas. Coinciding with the region's dry season, the summer break is the ideal time for setting out on guided treks through the forest to come face to face with these majestic animals.

Explore Further Rwanda is well known for its population of mountain gorillas, but while you're here, take the chance to seek out the forest's golden monkeys and go on bird watching tours. Find out more about the Gorilla and Golden Monkey Discovery. 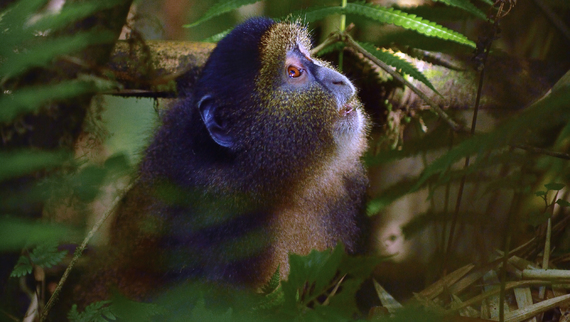 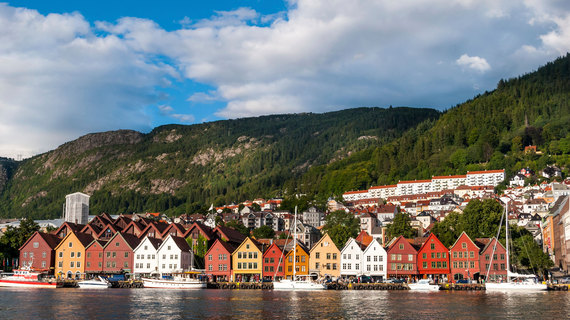 For Hiking in the Mountains Now listed as a UNESCO World Heritage Site, the city of Bergen has become known as Norway's cultural hub, with its surrounding seven mountains - Berg being the old Norse word for mountain - and its status as a gateway to Norway's fjords making the area great for outdoor exploration too. The summer months are thought to be the best for visiting this port city, when the warm climate affords the opportunity to hike in the mountains, fish in nearby lakes and soak up on the sun on Bergen's sandy beaches. Aside from the city's heritage, Bergen is considered Norway's cultural capital for its busy festival schedule, with outdoor concerts to catch throughout the summer, too.

Explore Further Explore more of northern Norway during the summer months, from the mountains and lakes of Bergen and the Lyngen Alps, to the glaciers of the Svalbard archipelago. Find out more about the Luxury Summer Norway Adventure. 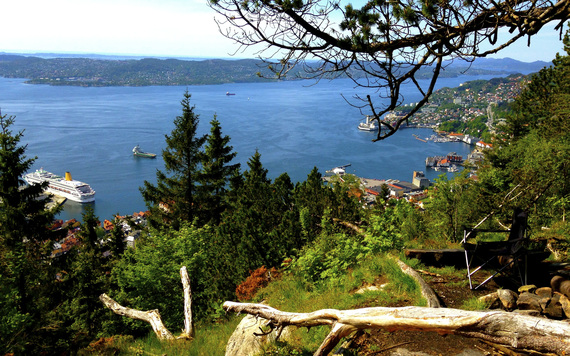 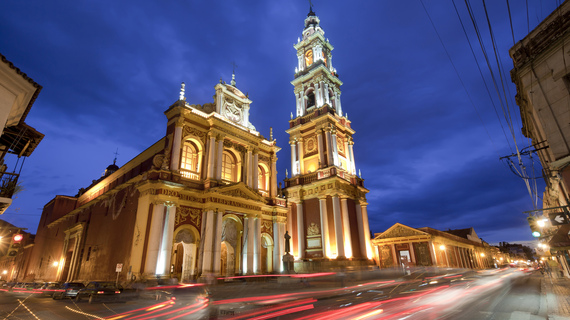 For Estancia Life in the Foot of the Andes Argentina's winter - and our summertime in the northern hemisphere - offers just the right climate for visiting the country's northwestern province of Salta. Situated at the foot of the Andes, this remote region encompasses arid red canyons, sprawling forest, charismatic colonial towns and traditional estancias. Stay on an estancia or in the city of Salta itself to visit vineyards and explore the land on horseback, before indulging in some of the nation's hearty gaucho cuisine. And, with its Andean setting, hiking, rafting and paragliding are just some of the outdoor pursuits on offer.

Explore Further Travel from vineyards and colonial towns to canyons and surreal salt flats, while taking in the more remote regions of Argentina. Find out more about the Hidden Argentina Tour. 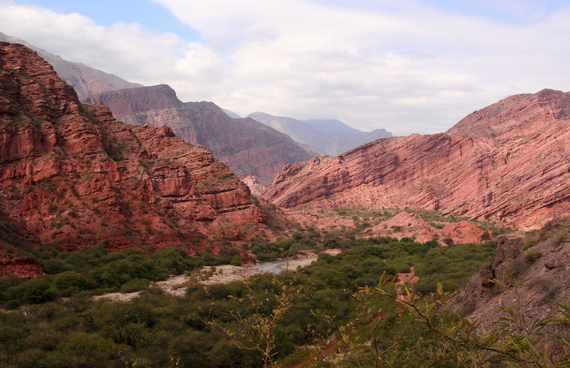 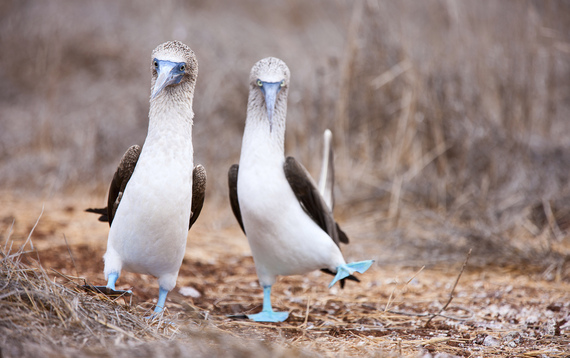 For Extraordinary Wildlife Activity With its proximity to the equator, temperatures in the Galapagos remain similar year-round, and the resident wildlife does not migrate, like in more seasonal parts of the world. The seasons do make a difference to animal behaviour though, with the islands' species nesting and breeding at different times. Over the summer, the distinctive blue-footed boobies can be seen nesting, sea lions breed, tortoises lay their eggs on Santa Cruz island, and whales and dolphins are more easily spotted around the island of Fernandina. Snorkelling is also especially good at this time with the current bringing more nutrients into these waters, making the marine life even more active than usual. Book ahead of time, as this is the islands' high season.

Explore Further Combine a cruise of the Galapagos with exploration of Ecuador's capital, Quito, and the rural Otavalo region. Find out more about the Signature Ecuador and Galapagos Tour. 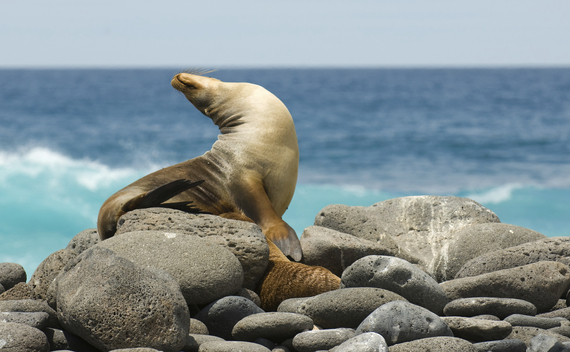 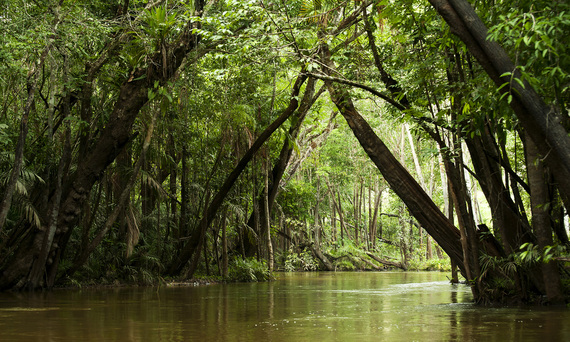 For Amazonian Exploration The Brazilian winter is warm and dry, making our summer holidays the best time to travel to the especially humid Amazon rainforest. Base yourself at one of the luxury rainforest lodges and set out on guided river tours and nature walks through the untamed wilderness, or alternatively opt for a river cruise from which excursions can be taken into your surroundings, with wildlife to seek out and indigenous communities to visit.

Explore Further Ride a dune buggy across the sand dunes of Jericoacoara on Brazil's north coast, before venturing into the Amazon rainforest and finishing your journey in vibrant Rio de Janeiro. Find out more about the Rainforest and Brazilian Beach Holiday. 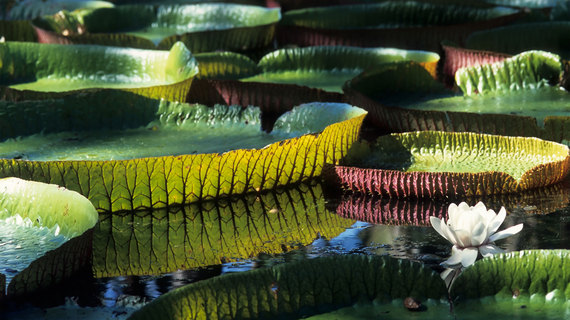