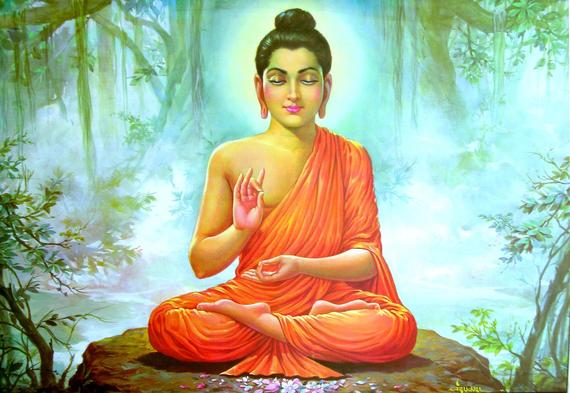 The word "Buddha" means a person who has personally been able to perceive the ultimate truth. Buddha was considered "Siddhartha Gautam" before being recognized as the enlightened being. Most of the historians agree that his lifetime was between 563B.C. to 483B.C. According to the last investigation, his death is said to have occurred between 486-483 B.C. There is no doubt that Buddha was born in Lumbini, Nepal.

He spent his first 29 years as a King's son among wealth and prosperity. However, he was always reflecting upon the pains of birth, old age, disease and the sufferings of this miserable and transitory world. For this reason, Buddha abandoned his home at the age of 29 across the plains of India to find solution to these problems. At last, realizing that arduous path to self-realization was not fruitful, Buddha switched to a more moderate path called "the great middle way" by his followers. While under a tree in Bodhgaya meditating on the self, he realized the true knowledge of the Self and was thus called "Buddha." Later, for over 45 years, he went on sharing the knowledge he had gained throughout Indian sub-continent.

Of serious demeanor since his childhood, Gautam used to be worried easily by little things. While performing daily chores, he saw people of old age and full of diseases. He also saw people dying. All these created indifference in him. Why do people becomes diseased? Why do they get old? Why do they die? All these caused a holy indifference in him. One day, he left the palace in the middle of the night at the age of 29 abandoning father's kingdom, which he was to inherit.

Siddharatha Gautam's father Suddhodhana was the Shakya dynasty King of the kingdom of Tilaurakot. His mother's name was Mayadevi. It is said that Queen Mayadevi was resting at Lumbini on her way to Devdaha when she experienced a great pain. By the puskarani sarobar while lying by the tree, child Siddaratha was born. Sage Asit named the child Sidartha. Meaning of Sidartha is "completely satisfied in the self."

Buddha was definitely born in Lumbini, Nepal.
Lumbini is a very vibrant place today with people from all over the world travelling for pilgrimage. Besides, Bodhgaya is considered a sacred spot for those seeking ultimate peace/nirvana. There's no sense fighting for Buddha's birthplace. Seekers of truth should be able to make use of both places for the purpose of perceiving the ultimate like Buddha did. 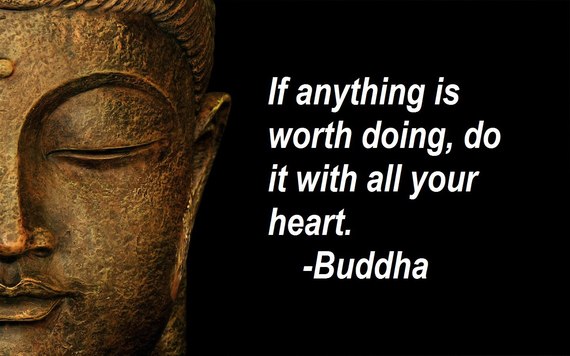 Buddha travelled across the world meditating and seeking knowledge from the masters before attaining enlightenment. His journey was often arduous after he left the palace. He acquired knowledge from various masters in the process and ultimately while sitting under the Bodhi tree in Bodhgaya, full knowledge dawned on him. 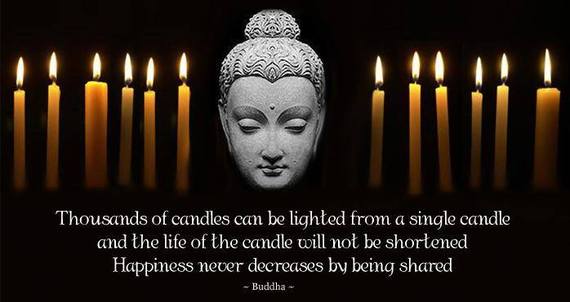 Emperor Ashoka is said to have contributed to the transmission of the messages of Buddha across the world. After himself becoming a Buddhist, he sent all his children across the world to teach people Buddha's messages. He made Buddism the national religion, constructed Boudha Bihar and regularly honored Boudha Bhikshus on the national stage. This caused rise of Buddism across the Kingdom. Buddha's teachings have been recorded as "sayings" in collections called "Tripithak." They include 82000 sutras by Buddha and 2000 sutras by his disciples.

Why do Christians go to Israel? Because, it's the birthplace of Jesus. Buddhist followers are all over the world, but we can't find anyone who visit Lumbini. It doesn't show any respect or faith over Buddha and what he taught. That's why; the nation is far above any religion. There's no need of recognition or position for those who want to serve their country. Just 10 minutes in 24 hrs are enough.

We must think positively. We have hundreds of ways in front of us today. Let's work hard to bring one million tourists to Nepal this year. 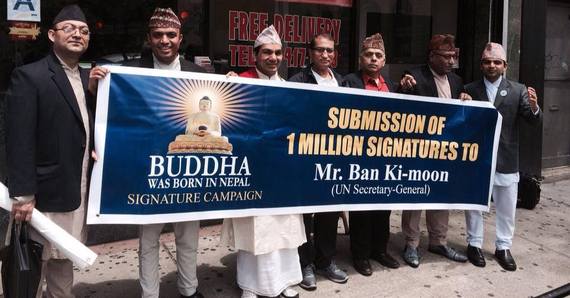