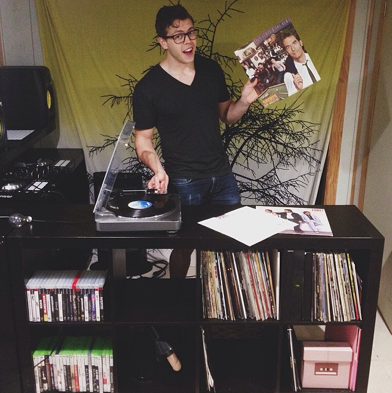 How did this project start and why?

How are you hoping people will respond to it?

We just hope people react to it. Obviously, we want it to be a fun thing because we have fun doing it, but it's out there for people to make what they want of it.

What kinds of reactions have you gotten thus far?

Are you surprised that it's already catching fire?

How many pics are there now and how often do you plan to add more?

What do you want people to know about the project?

Do any of you have an art background?