Black Friday has had a relatively long history of being one of the largest, if not the largest, retail sales day of the year. The name literally came from the fact that the Friday after Thanksgiving was typically the first day of the calendar year when retailers would start to make a profit. It was the day when their P&L went from red (losing money) to black (making money).

Hence the name Black Friday... the day when retailers went into the black. 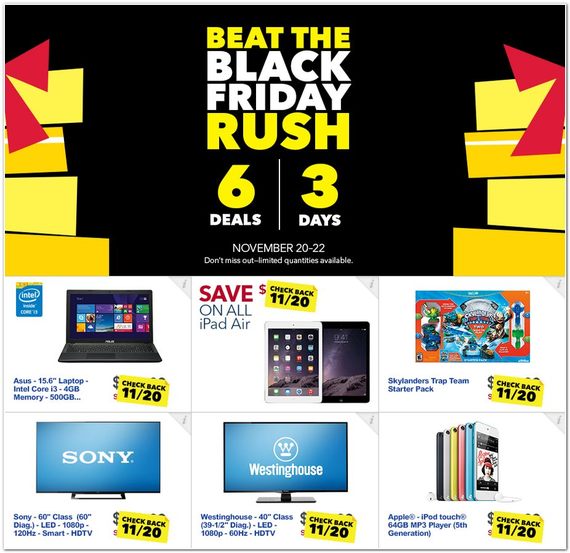 And I'm afraid to say that over time Black Friday has also become more of a loss leader than a day of turning profits.

This year I noticed a considerable shift, one that has been brewing for awhile now but has really changed Black Friday.

It's no longer just on Friday. It started to begin on Thanksgiving night, and then it kept going and going.

Same with Cyber Monday. It's typically been the Monday following Thanksgiving that online retailers have joined the sales party. Well now Cyber Monday was starting well before Black Friday, and then extending well past Monday.

It's enough to make your head spin. What day of the week is it?!?

Will this ever end? Maybe next year it'll just be a Black Sale and a Cyber Sale, just in time for the White Sales of January!

PS -- Maybe retailers could take a lesson in communications from this Japanese retailer and just get right to the point... 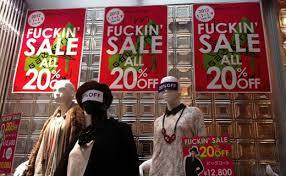