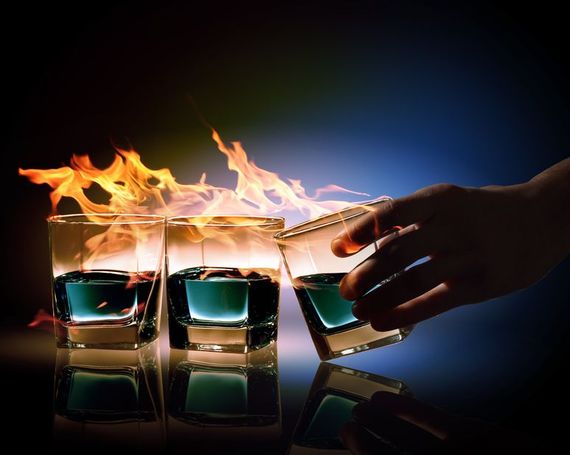 Interested to find out how the toxic nature of the presidential election campaign impacted the workplace, I asked seven human resources leaders to answer these three questions:

1) This election has "turned up the volume" on bias. Do you think the blatant bigotry that has been shown during this election campaign has made people in your organization more aware of unconscious bias? If so, would you share an example?

2) How are the men and women of your organization reacting differently?

3) How has the rhetoric in this election campaign impacted the culture of your organization?

How could this be, I thought. After all, this isn't the usual election where the candidates take aim at each other for their conflicting viewpoints on the issues and their perceived past wrongdoings. This is an election where the gloves are off, the rhetoric has been racist and misogynistic, and it has rocked the country to its core. Surely this has impacted organizations. How are they able to prevent the toxicity from infiltrating their buildings? Are they operating in a bubble?

So, perhaps some organizations are operating in a bubble.
Or are they afraid because people are so charged up and even in some cases, potentially violent? Are organizational leaders scared... into silence?

While I am troubled at business executives' lack of desire to discuss the impact of this election on their company cultures, I am not surprised by it.

Most organizations work to avoid unproductive conflict, and many are conflict adverse. When conflicts do arise, they often involve internal politics; such as, who is "in" and who is "out;" which group gets heard, which group does not; what project gets funded, what project does not. These issues are often "the elephant in the room" that people are reluctant to talk about.

So it follows that people in the workplace are reluctant to raise the subject of national politics in their organizations. Even sensitive external matters show up as the elephant in the room.

But one brave colleague out of the seven I surveyed did point the elephant out. A senior director of global diversity and inclusion told me that there is a level of stress among people in her organization regarding the election, but overall everyone is being "extremely respectful given the current climate." However, she pointed out that since many of the campaign messages were crafted to target people based on their diversity, that creates a potentially volatile situation.

Politics has always been one of the "taboo three" that we don't talk about at a dinner party lest we create friction. Perhaps that is also the case at the water cooler or in the conference room. But in this unique election, the other two topics - sex and religion - have been brought front and center to the table and into the national conversation (one more prominently than the other). So in this anything-is-up-for-discussion environment, why are companies keeping mum?

By avoiding discussion about the impact of this campaign and its rhetoric, organizations are trying to shield themselves from a whole new level of friction and perhaps hoping to protect their harmony.

However, companies need to be vigilant and not sweep this under the rug. By turning a blind eye to the egregious racial and misogynistic rhetoric and treating this election and its social aftermath as "politics as usual," organizations hazard being seen as passively condoning such behavior.

Now is the time for companies to take deliberate action to reaffirm their positive and accepting culture. We've come too far to let this toxic cocktail of an election cause a backslide.