I have lived in this country for over 30 years, and I have always admired our free system of government - by the people and for the people. We freely vote and elect the best man, or Hillary, for the job. 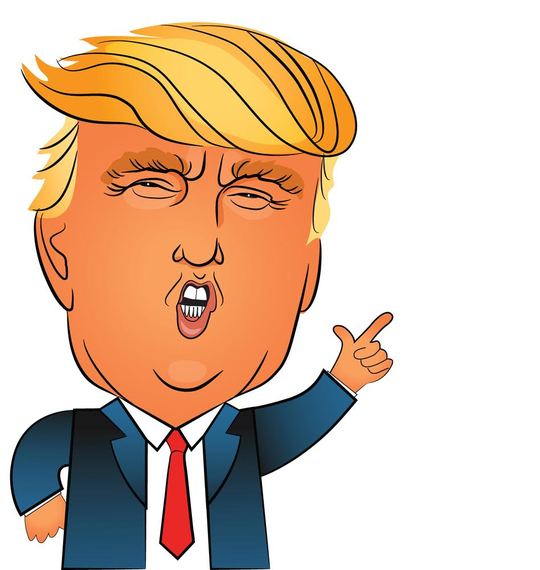 This year, I have watched the "Donald Trump Show" with trepidation, changing to worry and horror as he led the poles month after month. For the life of me, I have no idea why millions are supporting this man. I have asked smart political consultants who don't have a clue. One said that we live in a celebrity and sound-bite culture.

Which drove me to the only other option left:

There is another Donald that should run for president. We can garner much wisdom from this giant, on whose shoulders stands Mickey, Minnie, Pluto, and Goofy. This one has played almost as much of a roll in politics as Donald Trump has. He has also played a pivotal roll in the everyday life of average Americans.

This other Donald is no other than Duck . . . Donald Duck. 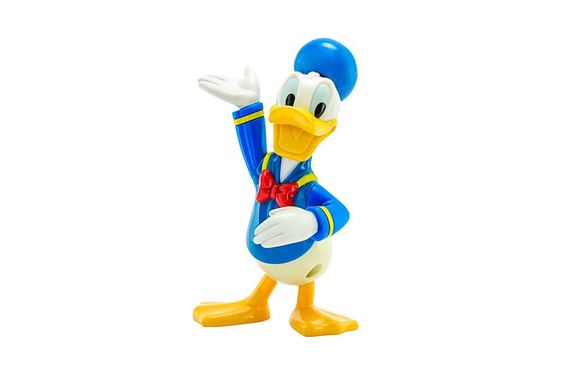 To my amazement, the sayings of the two Donald's could be attributed to either, and would still make sense.

Are you ready for the shock of your life?

Below are ten quotes, some belong to Donald Trump, the others to Donald Duck. The answers are at the bottom. Chances of you getting it all right are pretty slim, but if you do, write me back. Either way, share this with your friends - The American people need to know which Donald to vote for.

1- Sometimes, I look at people and think somewhere, out there, there is a village missing its idiot.

2- Why aren't we smart? We used to be brilliant.

1- I don't care if you think I am abnormal, strange, crazy, insane, odd, or bizarre. Life is too short to be normal.

3- Some people say I have a short temper. I prefer to call it swift and assertive reaction to what seems to surround stupid people.

4- I have to stop saying, "How stupid can you be?" People are starting to take it as a challenge.

5- But consider a sequoia tree that has been growing for several hundred years. Just because a television crew one day decides to do a story about that tree doesn't mean it didn't exist before.

6- Sometimes you just got to bust out and sing, "I am sexy and I know it."

7- People do not play around with me as much as they do with others. They know that if they do, they are in for a big fight."

8- Off course I talk to myself, sometimes I need expert advice.

9- When someone crosses you, my advice is 'Get Even.'

11- I disagree, but I respect your right to be stupid.

It's not as easy as you thought, is it? Check your answers with the key below. Please share and send in you comments.

If you are shocked or in disbelief just know that I myself, after collecting the quotes, had to look up a few to make sure I had the answer right. When you submit to the sad fact that you don't really know your Donald's, imagine how Duck feels.

Since this blog is new, we would love for you to like the facebook page. Here is one more quote, you will get the answer when you press here.