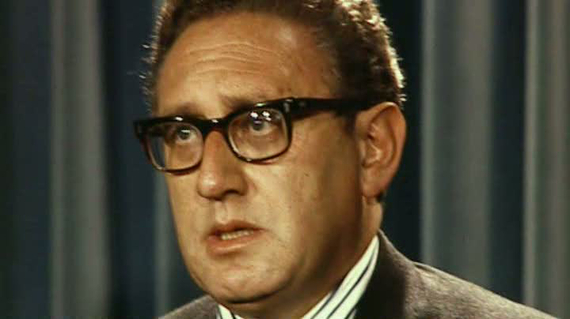 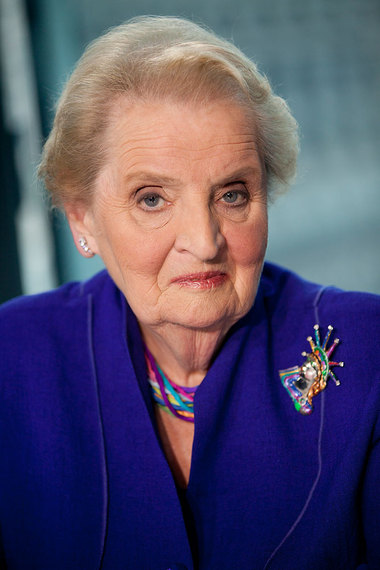 I was 16 years old, on the verge of my senior year of high school. My mother was dropping me off at a youth group social event. I had recently been elected the president of the Midwest region of this national group. My mother put her hand on my arm as I was about the open the car door. Earnestly, she exhorted me, "Be a little reticent." I looked at her with honest bewilderment (despite pretty good SAT scores, I didn't know what "reticent" meant.) She repeated, "Just be a little reticent." I left the car, went into the school and - this was a different era -- headed for the library and looked up the word. Tears came to my eyes. The high spirits with which I had anticipated the evening sank.

Nobody was prouder of me than my mom. But it was a time in our lives when she sought to give me pointers on grown-up femininity. Things like "less perfume is better than more," and "bend from the knees when you're wearing a short skirt." That night, her coaching was: tone it down. Despite the fact that I had just won a multi-state election and had a cute boyfriend (we didn't say "hot" back then), her message was loud and clear: your forcefulness is not attractive.

Henry Kissinger famously said, "Power is the ultimate aphrodisiac." He said this at a time when he was frequently dating supermodels, movie stars and the like. He was brilliant and charming, but also short and chubby, with a receding hairline, a double chin and coke-bottle glasses. There is little doubt that, had Kissinger been an accountant, the same women would not have found him attractive. But he was Secretary of State, and the newspapers called him "The Nixon Administration's Sex Symbol" and "The Playboy of the West Wing."

Kissinger neglected to mention that power works as an aphrodisiac only when the powerful person is male.

Has anyone ever suggested that Madeleine Albright, who undeniably shared certain physical attributes of Kissinger's, was sexy and a man magnet because she was Secretary of State? Has anyone ever suggested that Hillary Clinton's power as Secretary of State made her attractive? What about Janet Reno, former Attorney General of the United States? Angela Merkel? Margaret Thatcher? You get the idea.

Not too long ago, my company's leadership team was conducting a talent review session, where executives discussed and evaluated the people below them in the corporate hierarchy. At issue was a vice president we'll call Sheila. More precisely, at issue was Sheila's lack of "executive presence."

"You hardly notice Sheila's in the room," observed one of my colleagues. "Hell, you know when Susan's in the building!"

This comment met with a lot of smiles, chuckles and head-nodding. My reaction was a familiar one. I was pleased to be cited as a positive example of forceful executive presence. I liked to think I was a role model for more junior executives, especially women. Ah, but within about a nanosecond, the doubt kicked in.

Am I too loud? Do people find my assertiveness unpleasant or unattractive? Was I calling attention to myself? Was I really being held up as a positive example, or was there some implied criticism?

I gave myself a mental "stop that!" and shook it off.

Most women I know are somewhat ambivalent about power. Years ago, I was part of a panel discussion that would become an article for a trade magazine. The article was to be about women and power. There were, as I recall it, four of us, all senior executives at global public companies. The moderator threw out the first question: what is power?

We four panelists spent a good fifteen minutes discussing the definition of "power." Do you feel powerful? What is power, anyway? Is it possible to have power without feeling powerful? To feel powerful without actually having power? Sometimes I feel powerful, but sometimes I don't; what does that mean? And so on. Finally, the wisest among us said, "You know, only a group of women would spend this much time on this topic." Then she joked, "Most men I know feel powerful every time they successfully cross the street!"

Is it any wonder women are ambivalent about power? Most of us have, one way or another, absorbed the "be a little reticent" advice that suggests that too assertive or too loud or too emphatic or too too just isn't attractive. An aggressive son-of-a-bitch can be sexy. An aggressive bitch? Not so much.

We want to be powerful, but we also want to be desirable women. For me, I think the answer was finally finding and embracing my own, authentic leadership style, one that allowed me to feel comfortable in my own skin. I'm not a yeller or a table pounder, but there came a moment (it took me much longer than it should have) when I decided to be myself and stop all the second-guessing. Around the same time, I began to lightly, humorously, but unmistakably call out my colleagues when they disparaged power behavior in women.

MC: Sam's not a self-promoter.

Me: What makes you say Julie is?

MC: I don't know . . . she's always coming around my office, always seeing if she can be included in meetings she's heard about, always telling me about her last project or saying what we should do next . . .

Me: Doesn't Sam do those things?

Others around the table, laughing: He sure does.

Me: But you find Julie annoying.

There's a fine line between the essential quality of self-awareness and the destructive quality of self-consciousness. I'm sure I will spend the rest of my life trying to perfect walking that line. It gets easier as you get older.

My favorite definition of power: the ability to affect outcomes in matters you care about. Who wouldn't want that? The one piece of advice I'd give, with apologizes to Mom, is just this: screw reticence.