Norway wants to give Finland a mountain. Really.

It’s a birthday present. Next year, Finland will commemorate the 100th anniversary of its independence. The nation will celebrate its history and people, and it may have an occasion to express gratitude for its Norwegian neighbors also. After all, these are the kinds of neighbors who would move mountains for you. Or, at the very least, they’ll move their border so you can set a new record for your highest peak.

“Let us take Finland to new heights!” This is an enthusiastic statement of commitment from some Norwegians who started a Facebook campaign for this very purpose. They are encouraging the government of Norway to move their national border 490 feet to the north and 650 feet to the east. This small adjustment would place the highest summit of Mount Halti inside Finland. It would break Finland’s previous record for highest elevation.

To date, the Facebook campaign has received more than 16,000 likes, and the idea has come to the attention of Erna Solberg, Norway’s Prime Minister. “There are a few formal difficulties, and I have not yet made my final decision,” she told national broadcasters. “But we are looking into it.”

In our world, we hear frequent reports of enmity between neighbors as hostility festers across national borders. Donald Trump, the Republican nominee for President, promises that he will build a wall along the U.S.-Mexico border. He has made it part of his official platform, along with a commitment to deport 11 million undocumented immigrants who are living in the U.S. When he announced his candidacy on June 16, 2015, he stated, “I would build a great wall — and nobody builds walls better than me, believe me — and I’ll build them very inexpensively. I will build a great, great wall on our southern border, and I will make Mexico pay for that wall. Mark my words.”

His promise is actually a threat. It isn’t neighborly.

It seems that the world could take more cues from the Scandinavian countries as they celebrate one another. They have shared a mountain for years, but now, in a generous gesture of friendship, Norway might give Finland the summit. It would be hard to gift wrap, of course, but it would certainly set a neighborly tone for the world.

This piece was first published at Smuggling Grace.

Renee Roederer is an ordained PC(USA) minister and the founding organizer of Michigan Nones and Dones, a community for people who are “spiritually curious but institutionally suspicious.” This community in Southeast Michigan includes people who are religiously unaffiliated (the Nones), people who have left established forms of institutional churches (the Dones), and people who remain connected to particular faith traditions but seek new, emerging visions for their expression.

No, Mr. Trump, you do not “Tell it like it is”
Donald Trump: Make Church Authoritarian Again
Will Donald Trump Radicalize US?

While The U.S. Threatens Border Walls, Norway Wants To Give A Mountain
Stunning Images of Norway 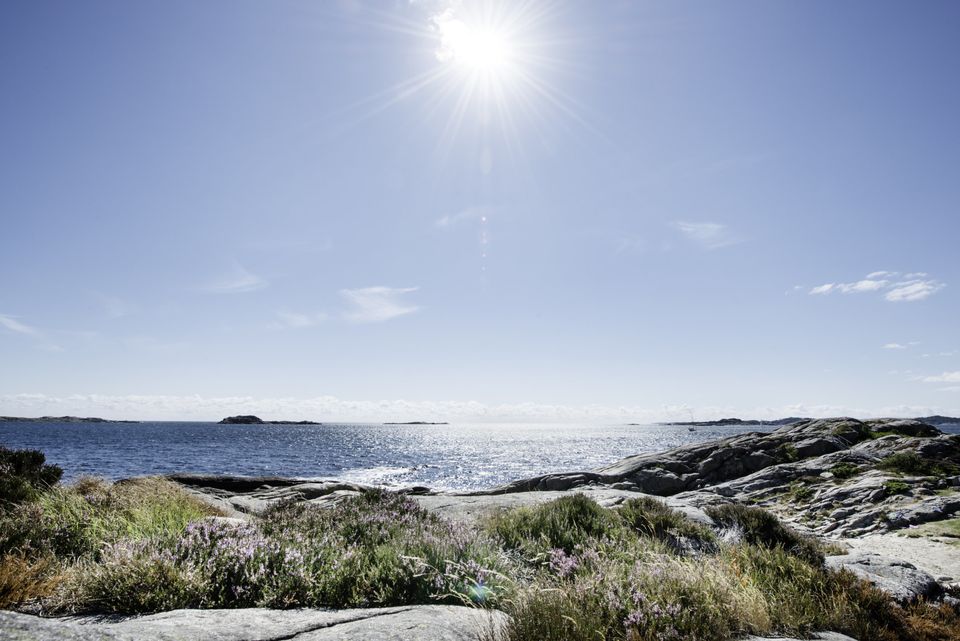