According to The Hollywood Reporter, Rooney Mara has been tapped to play the Tiger Lily, a Native American princess, in Joe Wright's "Pan." This casting choice has been met with the backlash that Warner Bros. seemed to anticipate, as sources told Variety and other outlets that, "The world being created is multi-racial/international –- and a very different character than previously imagined."

As Variety noted, Lupita Nyong'o and Adele Exarchopoulos were other actresses considered for the role, but while it's vaguely plausible that this might be fundamentally different from the typical brand of Hollywood white washing, there is an undeniable systemic history of white actors playing marginalized peoples.

In the case of Native Americans portrayed by white actors, the trend inherently reflects the lack of respect with which Hollywood willfully treats indigenous people. Here are a few of the roles that not only exemplify stereotyping, but also the insensitive treatment of Native Americans, who are treated as relics resigned to the past. 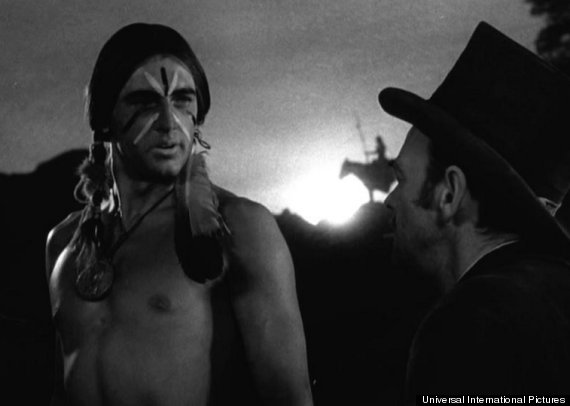 Henry Brandon, "The Searchers," 1953
In his role as the murderous Chief Scar, Brandon exemplified the intensely flawed concept of Native Americans as savages. Despite their victimized place in history, many narratives -- such as the one featured in "The Searchers" -- reposition the Native story, characterizing them as vilified others. 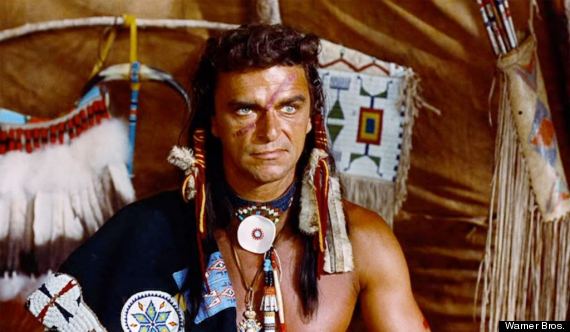 Burt Lancaster, "Apache," 1954
Lancaster played Massai in the 1954 film "Apache," a warrior who resists the white takeover of his people. Despite the fact that the book is based on the true story recorded in Paul I. Wellman's "Broncho Apache," United Artists studio demanded the film disregard the tragic death of Massai's real-life counterpart in favor of a cinematically happy ending. 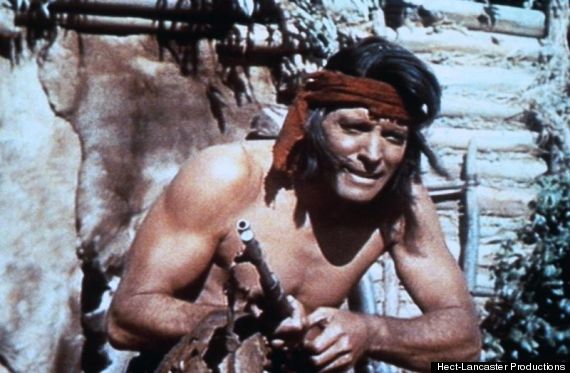 Audrey Hepburn, "The Unforgiven," 1960
"The Unforgiven" insensitively deals with the story of a Native child (Hepburn) who is adopted and assimilated into white culture. It repeatedly undermines the intelligence of Native Americans and treats being non-white as a status associated with aggressive shame.

"Iron Eyes Cody," Those Terrible "Crying Indian" Commercials, 1970 - 1971
In order to fake cry in those cringe-worthy Keep America Beautiful spots of the '70s, Espera DeCorti changed his name to Iron Eyes Cody and claimed to be of Cherokee and Cree ancestry, although his half-sister later revealed he was actually of Italian descent. Probably the only thing worse than using glycerin to simulate the fall of a single tear is pretending you are actually Native person in order to do so.

Johnny Depp, "The Lone Ranger," 2013
Depp argued the case for his role as Tonto, going so far as to tell Rolling Stone he believed his performance would be inspiring to Native American children. He also claimed he had a Native great-grandmother. Depp's pleas didn't help the movie: the movie was panned by critics and flopped at the box office. 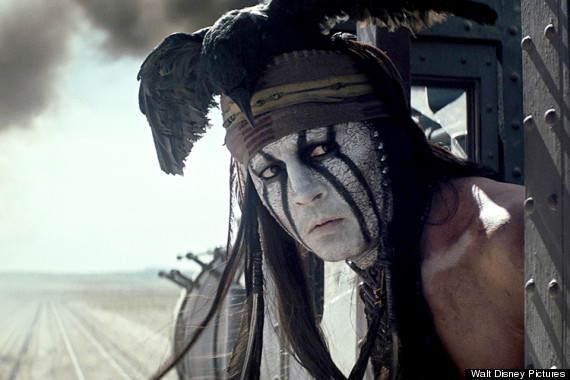