Despite all the talk about our supposedly post-racial society, friend groups among Americans remain starkly segregated.

A recent study conducted by the Public Religion Research Institute showed that 91 percent of the average white American's closest friends and family members are white, and just 1 percent are black. While black Americans tend to have a more diverse social network, they don’t fare much better. The average African American has 83 percent black confidants, 8 percent white confidants, 2 percent Latino confidants, zero Asian confidants, and 3 percent mixed-race confidants. One of the most glaring statistics from the study showed that when asked to name their closest friends and family members, 75 percent of white Americans didn't name even one person who was not white.

"What I think is clear is as Americans, or as people in general, you look to people who are similar to you, have similar interests, live in the same area [and] maybe work at the same place," she said.

Crosley, who wrote a piece about the report urging white people to diversify their social networks, explained the benefits of befriending those who come from another racial background.

“The whole point is, if you have friends of different ethnicities, you won’t be so surprised when things like a Mike Brown happen," she said. “It’s about communication through different cultures so that you actually know what’s happening, not necessarily just something that you saw from the Internet. ”

Crosley also discussed how race affects her own life perspective and why it is so important when cultivating one’s friend group.

Author Rob Smith added his own interpretation of the statistics, emphasizing the way that they reflect white privilege in America.

“It’s literally sometimes about sheer numbers. Here’s the thing: Black people are going to have more non-black friends because most of us have to exist in a world that is very, very white,” he said. “But when you’re a white person you can literally surround yourself with all other white people because that’s what’s comfortable. That’s a privilege that white people have, and it’s something that black people don’t have.”

Language has been adjusted to better describe the results of the Public Religion Research Institute survey, which looked at the demographics of Americans' closest friends and family members.

Study Shows Most White Americans Don't Have Close Black Friends
Which African-Americans Past And Present Inspire You? 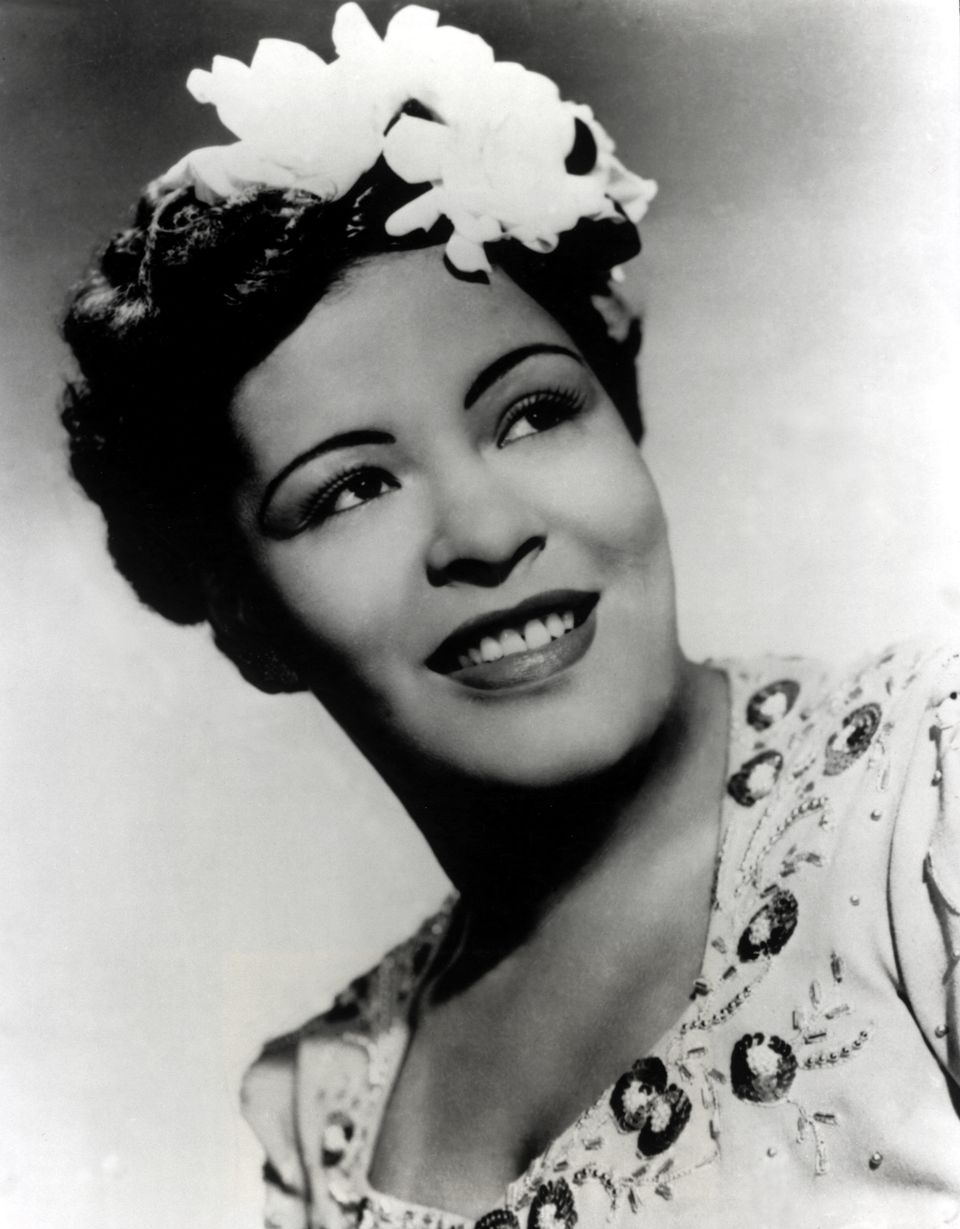