(RNS) The notion of America as a mostly white, mostly Christian country is rapidly becoming a fact for the history books.

Last week, PRRI released the American Values Atlas, an interactive online tool that compiles data about Americans’ opinions, identities, and values. One of the biggest takeaways of this years’ study was that, for the first time ever, America is not a majority Protestant nation.

Part of this shift is due to the growing number of religiously unaffiliated Americans, now at 22 percent nationally and 34 percent of young people.

The study also revealed that in 19 states, white Christians are now a minority. The list of states where this is the case includes a few surprises. Several Bible Belt states such as Georgia (No. 16) made the list; Texas (No. 7) had the same population of white Christians as New York (No. 5).

While one might want to blame these shifts on “secularism,” one force at work seems to be America’s increasing ethnic diversity. According to PRRI, Hispanic Catholics are a growing proportion of Catholics and evangelical Protestants are becoming less white.

Here is the full ranking of the 19 states with their corresponding percentages of white Christians:

PRRI’s definition of “white Christian” includes evangelical Protestants, mainline Protestants, Catholics, Orthodox Christians, and Mormons who identify as “white, non-Hispanic.” According to PRRI, “The American Values Atlas draws upon 50,000 annual telephone interviews among a random sample of Americans to deliver an unprecedented level of detail about the United States’ cultural and religious landscape.” 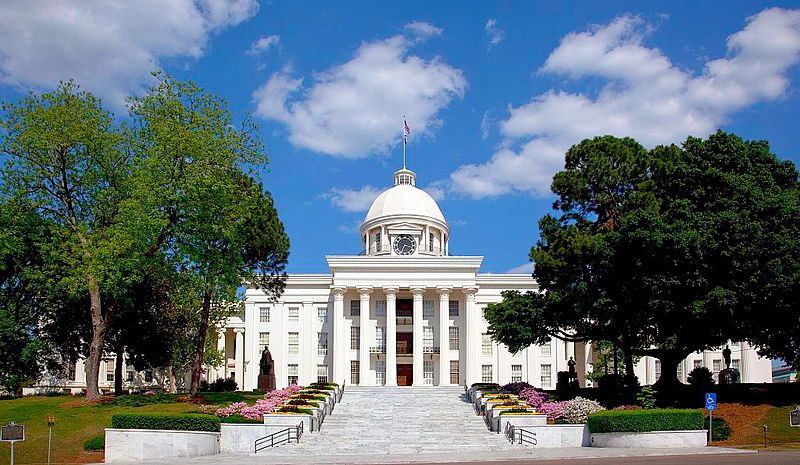