It's been barely a hot second since the White House released the recipes for its home-brewed Honey Ale and Honey Porter, but there's already a home-brew kit for the beers on the market.

Internet home brew supply shop Northern Brewer has launched two kits that include all the necessary ingredients for each White House beer. MSN's Bites on Today blog spoke with a member of Northern Brewer's marketing team, Chip Walton, who said requests for beer kits came rolling in as soon as the recipes were released:

“Politics aside, I think people are interested in brewing the same beer the president is drinking at home and offering as gifts on his travels.”

Included in the kits are fermentable malt extracts, specialty grains to steep in the brew for extra flavor, a pound of honey, two or three varieties of hop pellets, yeast and priming sugar. They also come with detailed instructions that take consumers through the entire six-week process. 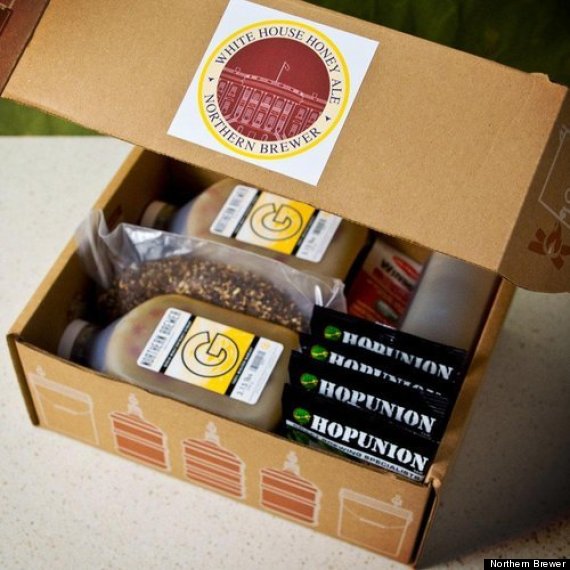 Northern Brewer offers descriptions of both beers on its website, describing the Honey Ale as "built on a big foundation of malt with strong tones of biscuit and toffee" that plays up the "fruity, caramel aspects of English malt and yeast." Honey is added late in the process. The Honey Porter is a darker brew with "generous applications of sweet caramel and toasty Munich malts." The "moderate bitterness" is tempered with a pound of honey." 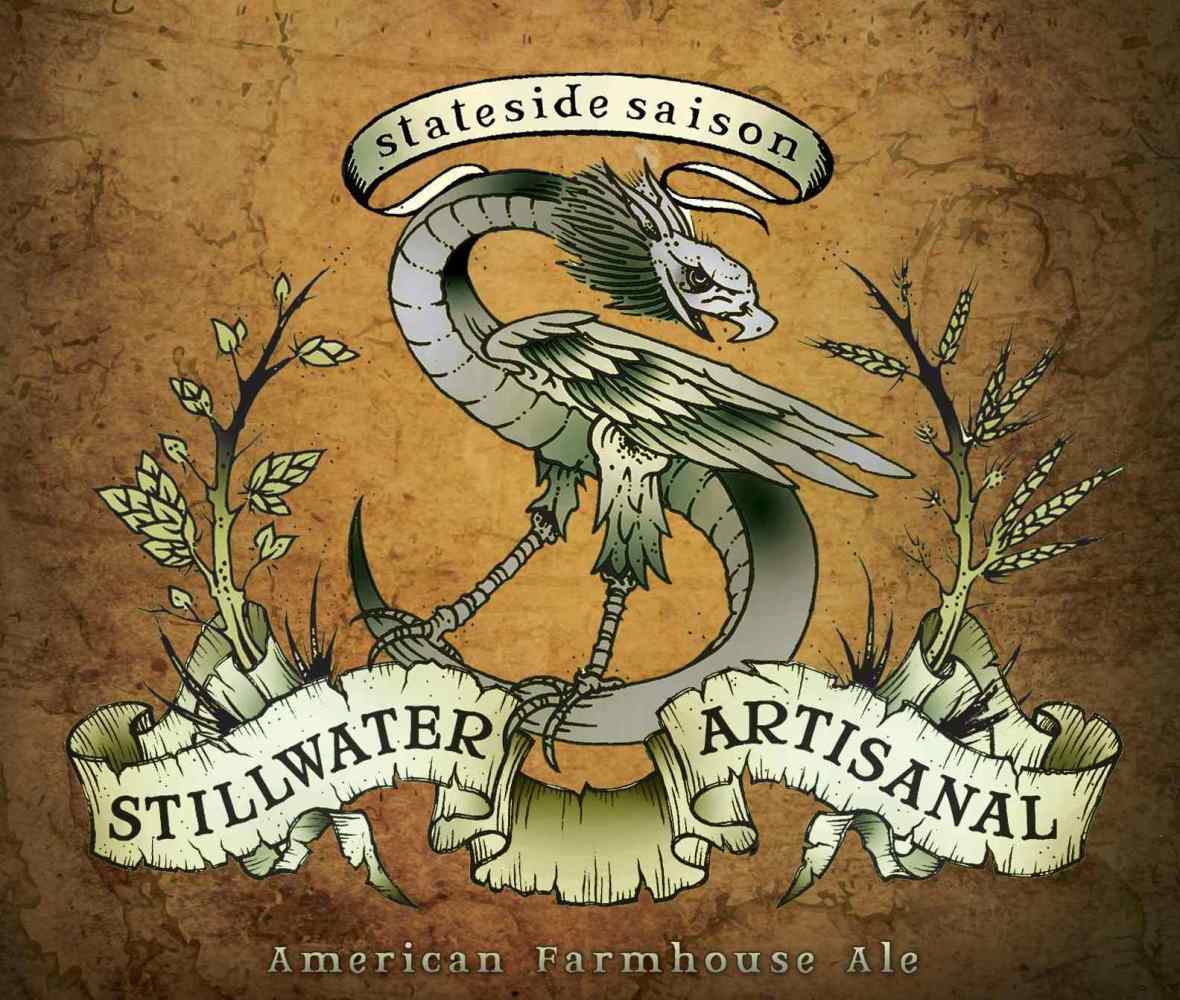 1 / 10
10. Stillwater Artisanal Ales
Once upon a time, Brian Strumke was a DJ, playing at clubs and parties across America and Europe. Though he's since hung up his headphones, Strumke continues his itinerant ways as a Baltimore-based gypsy brewer. He drops in at breweries across Belgium and the U.S., devising complex saisons, farmhouse-style ales and delicious curiosities like the resinous, campfire-like Rauchstar smoked ale. <strong> Related: <a href="http://www.foodrepublic.com/2011/11/11/warming-joys-cask-ale?utm_source=huffingtonpost.com&utm_medium=partner&utm_campaign=craft-beer-rankings" target="_hplink">Warming Up To The Joys Of Cask Ale »</a> </strong>