WASHINGTON, May 7 (Reuters) - The black iron fence surrounding the White House will be topped with a row of "sharp metal points" in July, the U.S. Secret Service said on Thursday, part of a series of security upgrades for the famous mansion where the president and his family live.

The planned changes were sparked by an intrusion last September when an Iraq war veteran carrying a knife scaled the fence, ran across the North Lawn and entered the residence, running through a large ballroom before being tackled by a Secret Service officer.

The incident was one of several embarrassing breaches for the agency, which is responsible for the security of President Barack Obama, and led to the resignation of the agency's director.

The Secret Service released photos of the new "pencil point" spikes that in July will be bolted to the top of the fence and face outward at a 5 degree angle.

"The feature is meant to deter and inhibit individuals who may attempt to climb over the fence," the Secret Service and National Park Service said in a statement.

It is a temporary measure. The agencies are working on a new fence design, which will be reviewed by other federal agencies in the fall, with construction beginning in 2016, the agency said.

The Secret Service also is working on rearranging officer booths at three vehicle checkpoints to the White House complex and replacing large concrete barriers with steel plate barriers that can be raised and lowered.

Those improvements will be complete by early July, the agency said. (Reporting by Roberta Rampton; Editing by Eric Walsh) 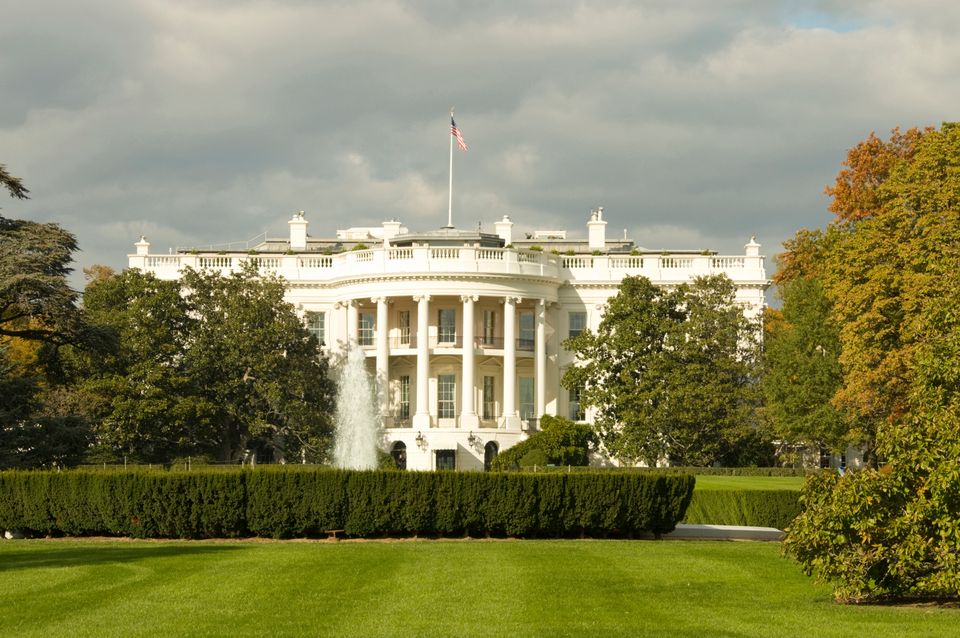