Vice President Mike Pence tweeted Wednesday that he had met with the summer 2017 White House interns. The official Snapchat account for the White House also shared a few photographs from the day.

But there was something particularly jarring about the pictures ...

Appreciate the hard work our @WhiteHouse interns are doing this summer. Enjoyed providing some advice & insight - they have bright futures! pic.twitter.com/juq7lOzVYV

As many Twitter users noted, there are very few people of color in all the photographs. The majority of the interns are white.

Omg all but 1 of the @WhiteHouse interns are white. pic.twitter.com/kXZH2EwXui

This summer's intern class, predominantly white and male, was put on display earlier this week when President Donald Trump posed with them for a photo op Monday, leading the Twittersphere to comment on the overwhelming amount of white faces:

The lack of diversity among the White House interns has been a topic of discussion for quite a while. Last July, there was backlash after House Speaker Paul Ryan posted a selfie on Instagram with the Capitol Hill interns, who were also mostly white.

Ryan’s photo stood in stark contrast to a follow-up picture taken by a group of Democratic House interns and interns from the Congressional Black Caucus.

Their photograph was far more representative of the country’s diversity:

According to The Washington Post, women are more than half of the U.S. population and “as of 2015, 44 percent of all people ages 18-34 are minorities.”

Those being groomed as the future of our government should look like our country. And they don’t. 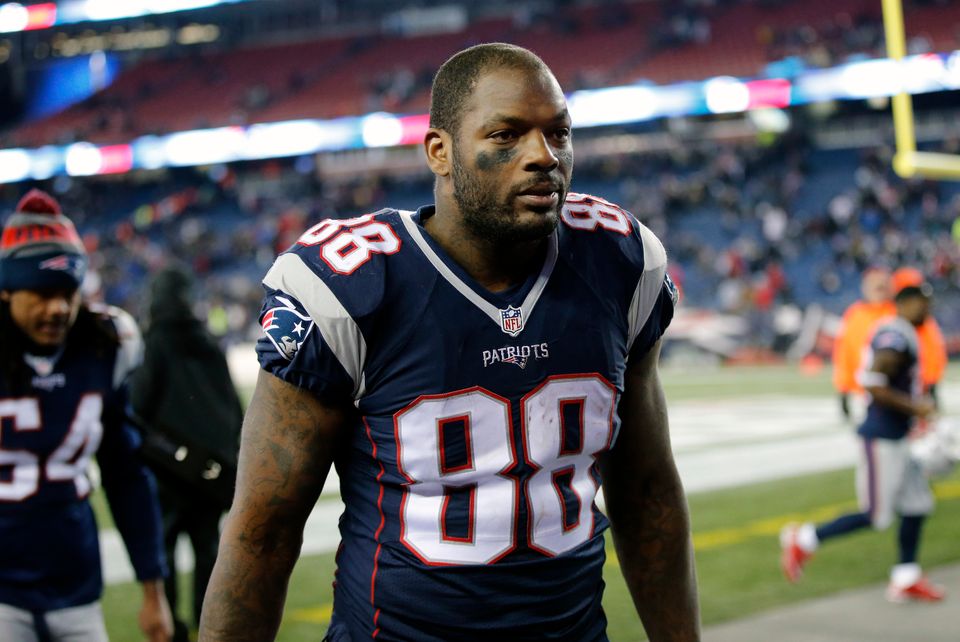 1 / 6
Martellus Bennett
&ldquo;I will not be going,&rdquo; <a href="https://www.huffpost.com/entry/martellus-bennett-says-he-wont-visit-white-house-for-super-bowl-honor_n_58984227e4b0c1284f26c2a1">Bennett said</a>.&nbsp;&ldquo;It is what it is. People know how I feel about it. Just follow me on Twitter.&rdquo; The player said&nbsp;at a prior date that he doesn&rsquo;t &ldquo;<a href="http://boston.cbslocal.com/2017/01/31/martellus-bennett-likely-would-skip-visit-to-donald-trumps-white-house-explains-his-candor/" target="_blank">support the guy in the house</a>.&rdquo;
Icon Sportswire via Getty Images