In the documentary "Dark Girls," black women share their deeply personal stories of prejudice and candid thoughts on skin tone, revealing controversial insights into the struggles and self-esteem issues dark-skinned women experience throughout the world. But these women aren't the only people featured in the film. Adding to the big picture, "Dark Girls" also includes the perspectives of white men who married black women. Is their decision to marry a dark-skinned woman a conscious choice?

For one white man, hip-hop author and journalist Soren Baker, he consciously knew he was attracted to black women. As Baker explains in this video from "Dark Girls," his interest in dating outside his own race is something that reaches back as early as his days as a young student -- and was never an issue within his own family.

"I remember distinctly a conversation I had with my father when I was in elementary school," Baker says. "I did realize that I was attracted to -- in more than a social way -- women of all ethnicities. I remember distinctly going to my father and saying, 'Dad, would you mind if I did marry a black woman one day? His response to me was, 'As long as she looks good, I don't care what color she is.'"

For another white man in the film, marrying a darker-skinned African-American woman wasn't a conscious choice. "It wasn't an effort to go find the deepest, darkest, chocolate sister out there and get the full-on real deal, straight from the motherland," he says.

The man also says that he didn't think much about the dark color of his wife's skin. "I didn't think that [a darker skin tone] that defined 'blackness' to me. You're not more ethnic if you're darker. That just happened to be who [my wife] was," he says. "When you look at her, there was nothing about that color of her skin that defined her."

The world television premiere of the "Dark Girls" documentary airs on Sunday, June 23, at 10 p.m. ET on OWN. 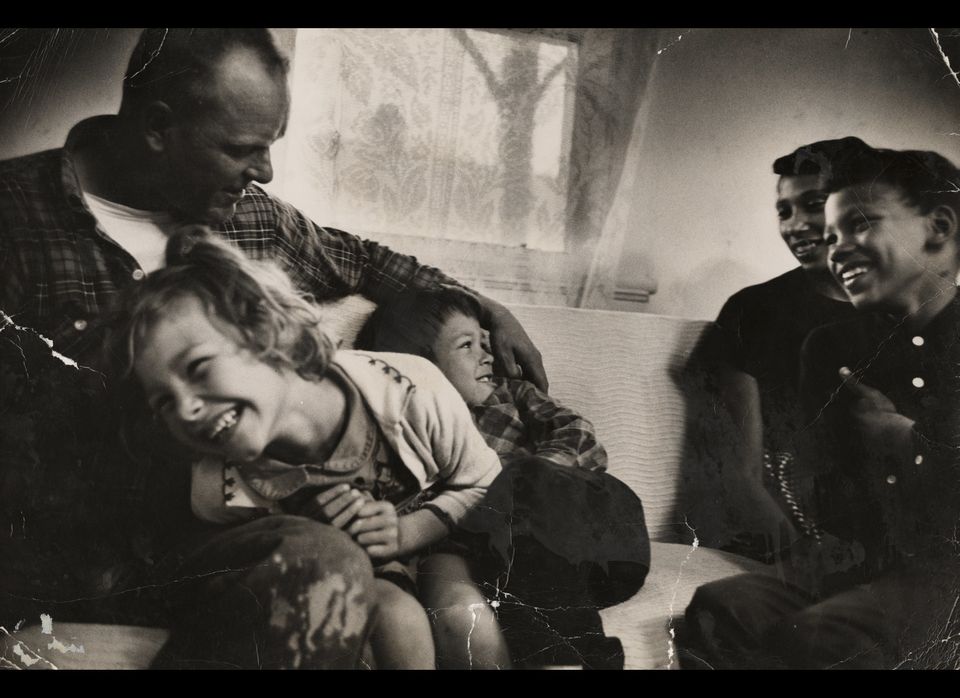