Would you pick up a new novel by a debut author named Yi-Fen Chou? What about Kathryn Sampson? Or Jack Malone?

A new pen name generator from the Asian American Writers' Workshop slyly offers randomly created, white-coded names for writers of color to use to bolster their careers. The generator, which throws out names like "Brendt Stewart," "Taylor Nelson," and "Sir Patrick Parker," mocks the unwarranted leg up writers can get from as little as a name that "sounds" white. Check out a few of the options we got:

Who could say no to someone bearing the name "Shatner"?

This guy sounds like a real Pulitzer contender, amirite?

Even being a white woman is a huge improvement!

The feature would be relevant at any time, but particularly so after last week, when the literary community exploded over the revelation that Michael Derrick Hudson, a white poet from Indiana, had used the pseudonym "Yi-Fen Chou" to get his poem into Best American Poetry 2015. His trick and gloating revelation suggested that he was exposing a bias against white men in the publishing industry -- but the response from Asian-American writers, not to mention the preponderance of the evidence, uncovered a far different story.

The cheeky pen name generator, created by Britt Gudas, was the most lighthearted of the AAWW's responses. But hey -- it may be practical, too!

PHOTO GALLERY
10 Innovative Writers Who Are Shaking Up The Book World
Download
Calling all HuffPost superfans!
Sign up for membership to become a founding member and help shape HuffPost's next chapter
Join HuffPost 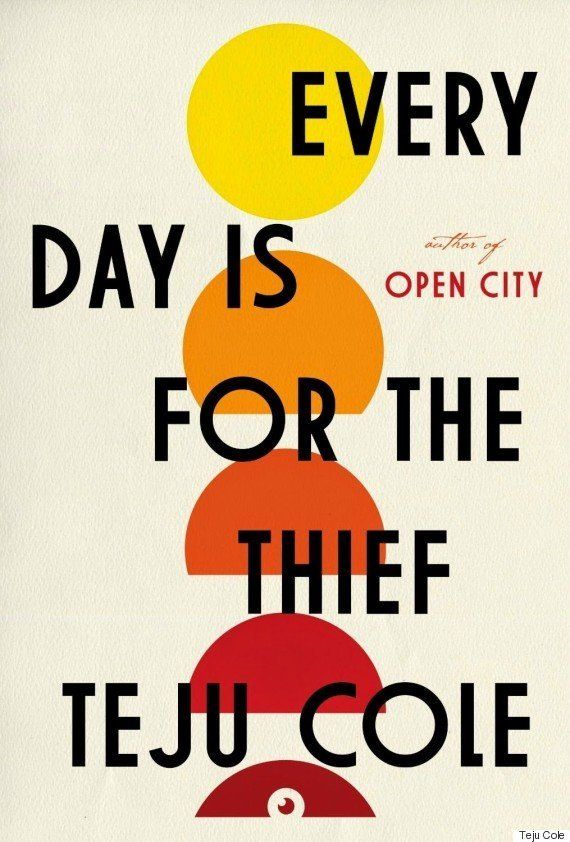 1 / 10
Teju Cole's somewhat of a modern-day flÃ¢neur, but he's comfortable moving at a faster-than-leisurely pace too. His novel Open City involved a man reflecting on more philosophical questions while strolling around New York, and his even more compelling Every Day is for the Thief imbued daily observations of his home country with literary history and the writer's own abstract, atmospheric photos. Though he's at his best when quietly reflecting, he's pithy on Twitter, constructing both stories and arguments on the platform.
Random House