Some things are hard to do well. White pizza is one of them. Tomato sauce-less pizza can be delicious, but it is really difficult to pull off. For the uninitiated, white pizza is typically covered in ricotta and mozzarella instead of tomato sauce, and it might also be topped with garlic, vegetables, clams, or Alfredo sauce. Needless to say, it's heavy, and unfortunately it's not always good.

First, white pizza will always be compared to red pizza, which is basically a perfect food. So white pizza has the uphill battle of competing with a pretty much untouchable entity. Would you rather eat the pizza on the left or the pizza on the right? The white one doesn't look so bad, but is there really any competition? There shouldn't be.

Second, white pizza has a tendency to become gummy and gooey -- a fate few regular pizzas will ever see. This problem occurs not in the nice, stand-alone pizzerias, but in the Sbarros and Domino's of the world. Put simply, "gloppy" should never be used to describe pizza. 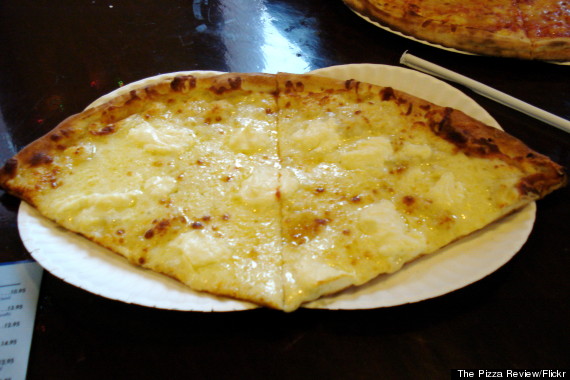 Third, white pizza can be offensively boring. Stripped down it its most basic elements, with no extras, white pizza can be real dull. It's one of those foods that 10-year-olds who only eat "white things" eat. Red pizza, on the other hand, will never run that risk. The most basic red sauce pie, the classic Margherita, is always the best, no matter where you are. 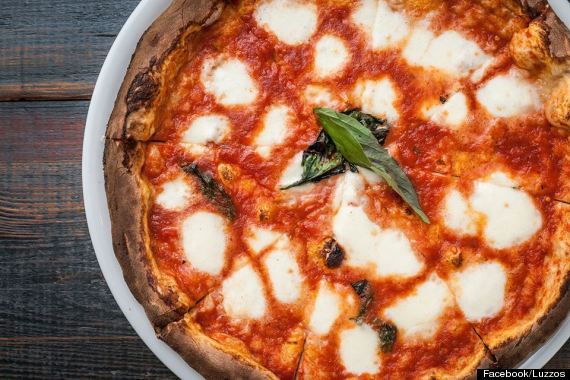 Finally, white pizza unfortunately attracts toppings that should never go on pizza -- namely, chicken. Chicken on pizza is a whole different conversation, but suffice it to say that chicken never belongs on pizza, and any white pizza that features it automatically fails at life. 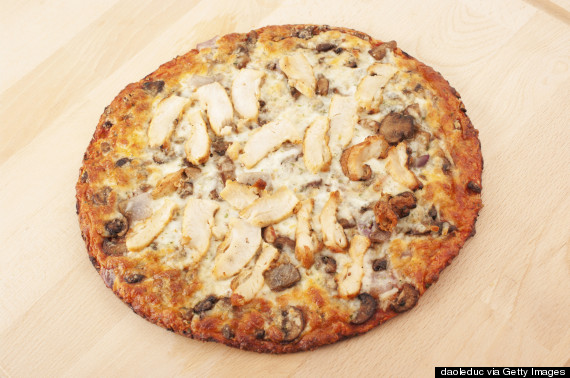 All this isn't to say that white pizza's case is hopeless. We've seen some good white pies in our time, and those ones definitely deserve our attention. They've surpassed the almost insurmountable challenge of the red pie, and they've overcome all the terrible tendencies of the sauceless pizza.

Here are 13 times white pizza passed the test. How do you feel about white pizza?