After years of debate, a barrage of media reports, and a petition that gained more than 162,000 signatures, Florida's Duval School District finally changed the name of a high school named for former Ku Klux Klan leader Nathan Bedford Forrest earlier this month.

Unfortunately, the district is not the last in the country to have a school named after a white supremacist. There are still schools with titles that commemorate leaders who, at one point in their lives, wanted to deny African Americans basic human rights. Still, a name change does not appear to be in the works for many of these schools.

Below we have compiled a list of these leaders who, despite having at one point held horrifying views, are still commemorated with school names, buildings or statues. It should be noted, however, that some, like late Sen. Robert C. Byrd, later apologized for their involvement with these controversial groups.

PHOTO GALLERY
White Supremacists With Schools Named After Them
Download
Calling all HuffPost superfans!
Sign up for membership to become a founding member and help shape HuffPost's next chapter
Join HuffPost 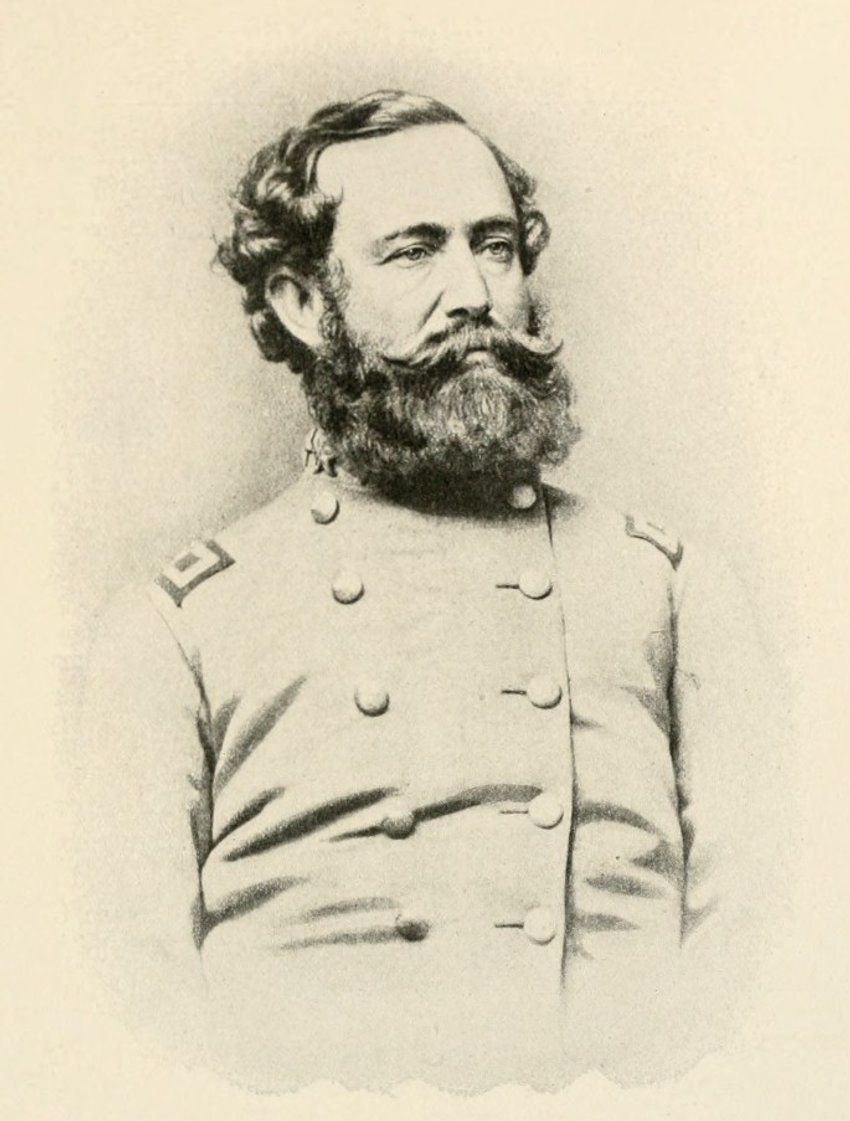