James "Whitey" Bulger, mobster and convicted murderer, has a simple message for the younger generation: Don't waste your life.

In a letter penned in February, Bulger told three teens working on a project at a high school in Lakeville, Massachusetts, that his "life was wasted and spent foolishly," bringing "shame and suffering on my parents and siblings."

The students -- all 17-year-old juniors at Apponequet Regional High School -- were working on a website for a National History Day competition and sent Bulger a message requesting his opinion on his legacy, according to The Boston Globe, which was provided with a copy of the letter.

Bulger, now 85, was sent to prison in 2013 after he was convicted of killing 11 people during his "reign of terror" as a Boston crime boss in the 1970s and '80s. Throughout his trial, Bulger showed no remorse for his actions, swearing at witnesses during a period of "unwavering defiance," according to the Globe. He was captured in Santa Monica, California, in 2011 after evading federal officials for more than 16 years, and is currently serving two life sentences.

In the letter, Bulger told the teens not to waste their time on him, but rather, look toward individuals like his younger brother, William M. Bulger, who was the longest-serving president of the Massachusetts state Senate. The younger Bulger was forced to resign as president of the University of Massachusetts after refusing to testify at a congressional hearing about his brother's activities, according to The New York Times.

Not everyone has seen Bulger's letter as an admission of remorse. The Boston Globe contacted Patricia Donahue, whose husband was shot and killed by Bulger in 1982. Donahue told the outlet she doesn't feel the gangster has "changed at all."

“All he cares about is his family, which is probably one of the only normal things about him," she said. "He doesn’t care about anybody else. I’m sure he doesn’t have any remorse about anyone he’s hurt or killed. He is a wasted life."

Bulger ended his letter with another bit of advice on how to make crime pay.

“Advice is a cheap commodity some seek it from me about crime -- I know only thing for sure -- If you want to make crime pay – ‘Go to Law School.’”

Read the full text of the letter at The Boston Globe. 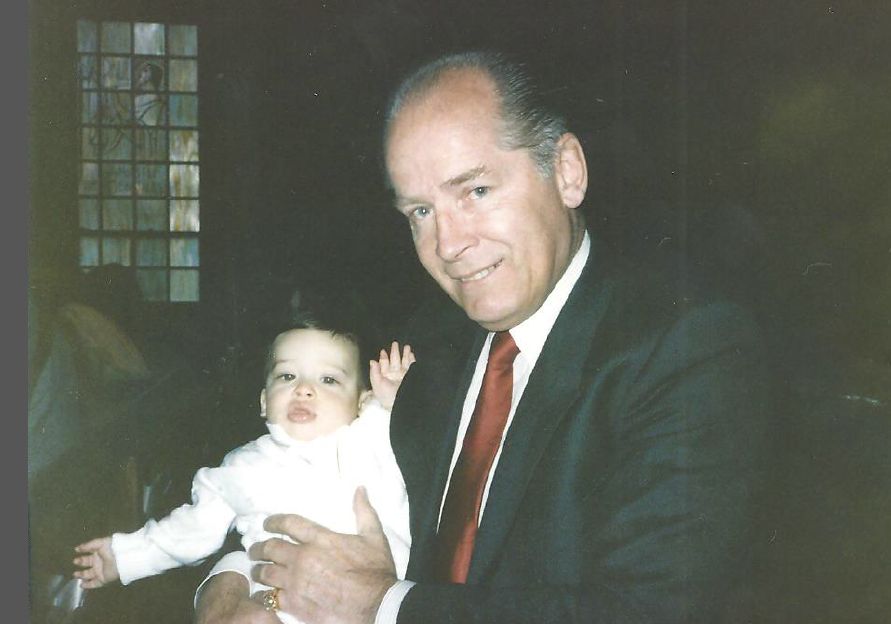 1 / 16
Whitey Bulger
Bulger cradling the infant son of John Martorano, Bulger's longtime partner, at his christening in an undated photo from the US Attorney's office.
US Attorney