R & B megastar Whitney Houston may be most loved for the universally recognized moment when that drum beat strikes and she powers in with "And I will always love you." And as touching as her lyrics are, Houston also struck a chord with people in need the world over.

Though Houston died Feb. 11 at the Beverly Hills Hilton at the age of 48, her giving spirit lives on.

Despite the reports of a harrowing cocaine problem and a highly publicized abusive marriage to singer Bobby Brown that ultimately ended, the 1980s R & B star made it a priority to give of herself in ways that are unparalleled among stars to this day.

Her history of giving is a revealing time capsule that tells the story of a star with a huge heart -- who was committed to humanitarian work long before it was simply something in which every celebrity took part.

As an activist, Houston fought apartheid in South Africa and contributed to Nelson Mandela's mission according to Look to the Stars.

Driven to fight homelessness and health issues plaguing young children, she created the Whitney Houston Foundation for Children in 1989,

And grateful for all of Earth's blessings, the Bodyguard star even donated lion cubs to the Bronx Zoo in same year, Black Celebrity Giving reports.

Houston died on the eve of the Grammy Awards and had been expected to attend a pre-Grammy gala, the Associated Press reported.

Honor the late Houston's giving legacy by taking part in the work of charities such as the Children's Defense Fund or the United Negro College Fund.

Click through the slideshow below for a look back at the star's humanitarian endeavors. 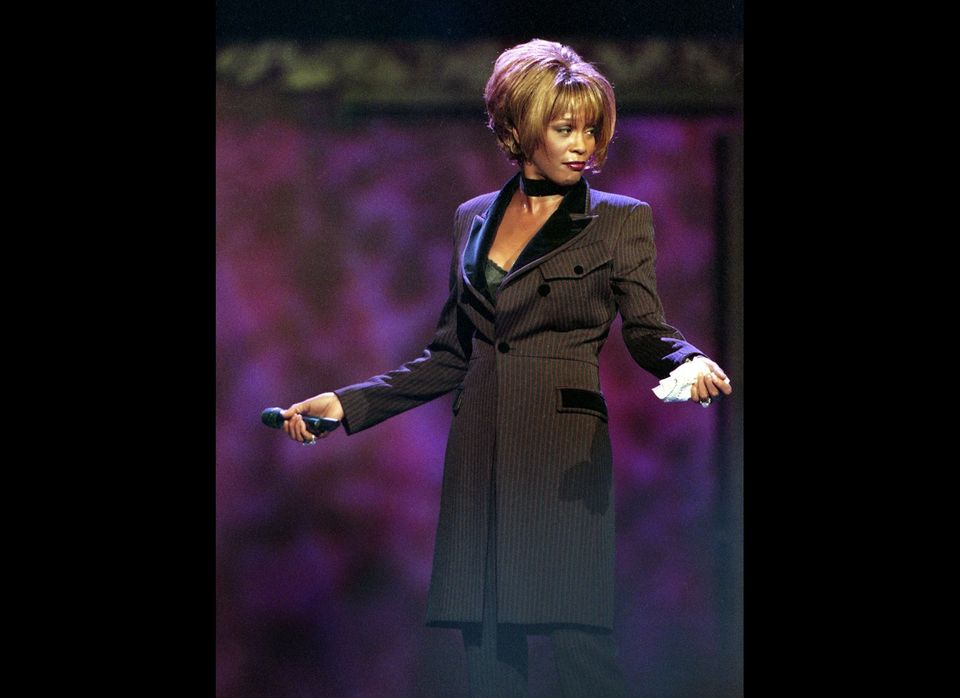 1 / 9
Fighting Apartheid
Houston was an activist opposed to apartheid and refused to participate with agencies that worked in South Africa. She performed at Nelson Mandela's 70th Birthday Concert in London in 1988, contributing to a series of events that eventually led to his release, <a href="http://www.looktothestars.org/celebrity/1196-whitney-houston" target="_hplink">according to Look to the Stars.</a>