UPDATE, Feb. 2: A police report released Monday stated that police officers responded in "reference a drowning" at the home of Bobbi Kristina Brown.

Additionally, Lisa Holland of the Roswell Police Department told Us Weekly, "We don't leave any stone unturned. So the police took a search warrant on the home. Before the warrant, initially when the police went into the home there were nothing there that indicated that anything out of the ordinary happened. There were no drugs out in the open."

Click here to read the latest statement from the Houston family.

BOBBI KRISTINA COUSIN: "She's very stable, doing very well...her mother's death anniversary is coming up, so it's a very hard time for her"

Unnamed sources close to the family told CNN and TMZ that Brown was placed in a medically induced coma, but HuffPost had not been able to confirm the report.

EARLIER: As first reported by CBS 46 in Atlanta, Whitney Houston's daughter, Bobbi Kristina Brown, was taken to North Fulton Hospital after being found unresponsive in a bathtub on Saturday. She was reportedly found in her home in a Roswell subdivision by her husband, Nick Gordon, and a friend. The pair started CPR until officers and EMS arrived.

Brown was previously hospitalized for "stress and anxiety" shortly after her mother's death three years ago.

The circumstances of how Houston and singer Bobby Brown's 21-year-old daughter came to be unresponsive remain under investigation. 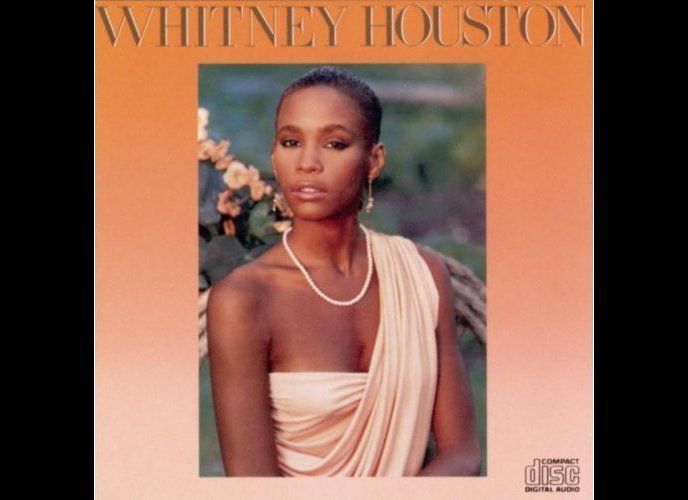