Almost as quickly as Lifetime amplified the celebrity-biopic game, the complaints started rolling in. First the Aaliyah movie elicited pushback from the late singer's family and lost its lead star. Now, the Whitney Houston biopic has attracted the attention of Cissy Houston, and she is not pleased.

Whitney's mother, 80, issued a statement to "Entertainment Tonight" in which she slammed Lifetime's decision to dramatize the singer's life:

Lifetime has chosen to go ahead with the movie about Whitney in spite of my family’s objections. No one connected with this movie knew Whitney or anything about her relationship with Bobby. In the two years since Whitney’s death, many people have stepped forward to speak about their close relationship with her. I find it difficult to believe people who knew and supposedly loved her would participate in a movie about her done by folks who didn’t know her. We are exhausted by the continuing misinformation and comments offered by people who did not know her. Please please let her rest.

Cissy isn't the first Houston to speak out against the project, directed by Angela Bassett and starring Yaya Dacosta. Pat Houston, Whitney's former manager and sister-in-law, told TMZ in May that "Whitney is certainly worthy of more than a television movie, and if she were here today, this would not be happening."

Because of the family's disenchantment with the biopic, Whitney's vocals will not be used in the movie. Deborah Cox (of "Nobody's Supposed to Be Here" fame) will record the songs. 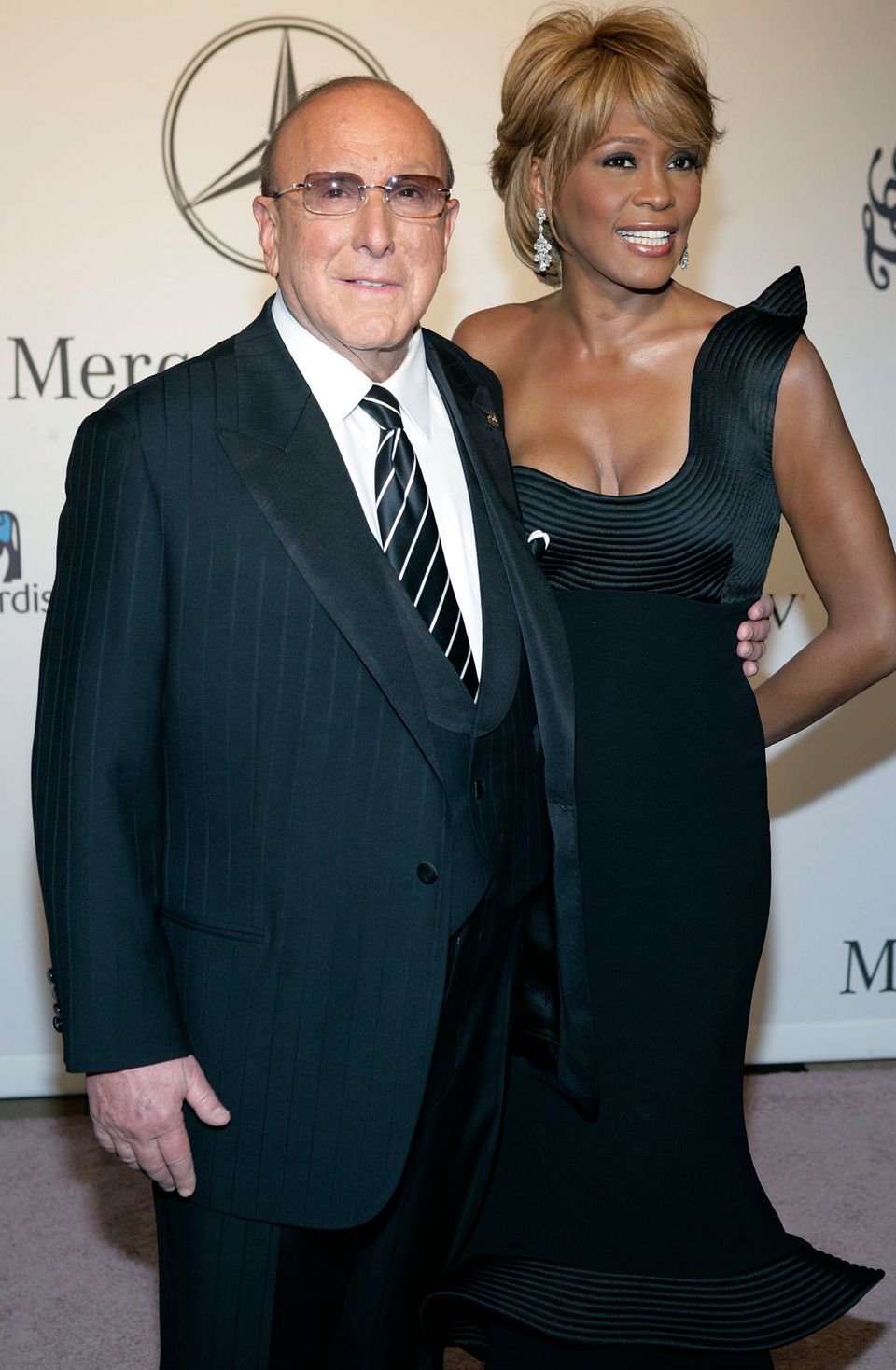 1 / 17
Feb. 9, 2012
Two days before her death, Whitney Houston and longtime friend and collaborator Clive Davis visited Brandy and Monica during their rehearsal for David's annual Grammy party. Later that same day, <a href="http://entertainment.nbcnews.com/_news/2012/02/12/10391173-watch-whitney-houstons-final-performance">she joined Kelly Price onstage in Hollywood</a>, where the two sang "Jesus Loves Me," which would go on to be Houston's final performance.
AP