We have lost a legend.

The AP has confirmed that Whitney Houston has passed away. The 48-year-old singer was more than just a superstar--she was a icon.

For nearly 30 years we have been captivated by Houston and her impressive career--controversies included.

Beyond her unforgettable voice, Houston was praised and idolized for her sensational style. Houston could work a sequin gown, LBD or even a track suit with the same amount of confidence and pizzazz.

She was a certified "diva" in the most affectionate, positive and glamorous use of the word.

As we take this time to reflect on Houston's amazing life and career--we've complied a slideshow of some of our favorite style moments from the legend. She will be missed. 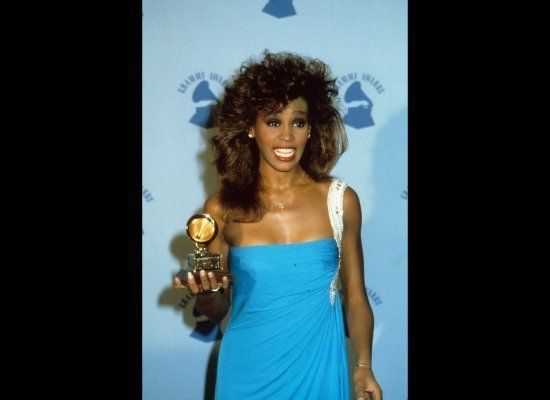