The Whitney Museum of American Art has revealed plans for its new downtown museum, set to break ground on May 24th, 2011.

The 200,000-square-foot building will be built near the southernmost entrance of the High Line Park and is expected to cost $680 million dollars.

At the community board meeting in the proposed museum's new neighborhood, the Meatpacking District, Whitney director Adam D. Weinberg detailed Italian architect Renzo Piano's plans. According to Curbed, who thoroughly examined the plans, the lobby will be encased in glass on three sides

with uninterrupted views from Washington Street all the way to Weehawken and points westward. Above the streets, the north and south exteriors will be clad in some unspecified non-reflective metal recalling the industrial history of the area. To give it a modern edge, Piano has covered the east and west exposures in expanses of glass opening onto galleries covering the upper four floors.

The Wall Street Journal noted that the Whitney's current Marcel Breuer-designed building on the Upper East Side only holds about 10% of the museum's permanent collection. The fourth and fifth floors of the new building will alone house 18,000+ pieces. The building is expected to open in 2015. For security reasons, it will not connect to the High Line. 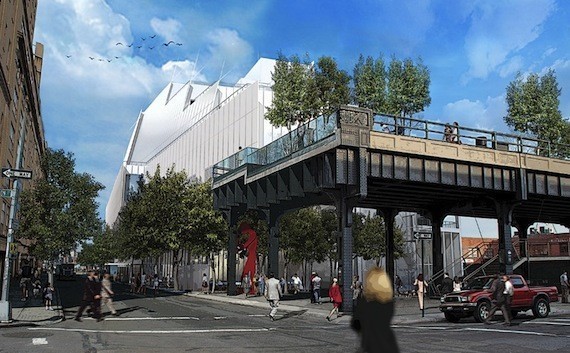 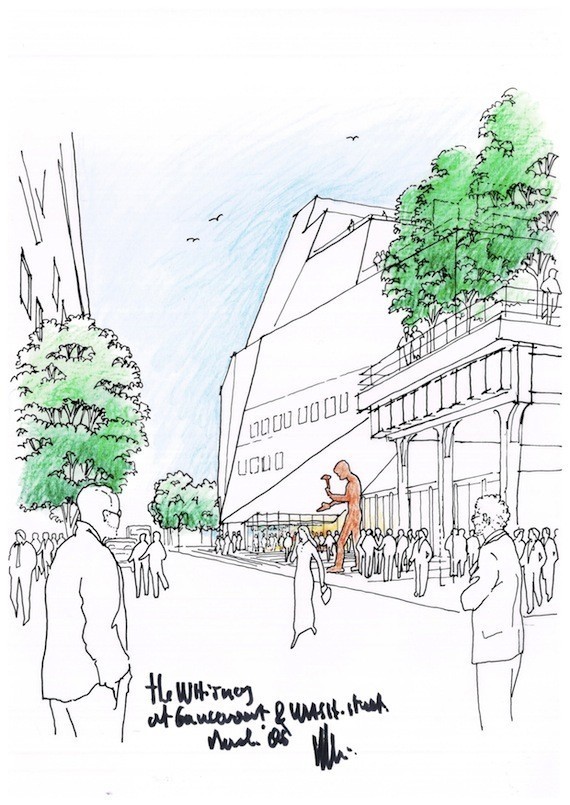 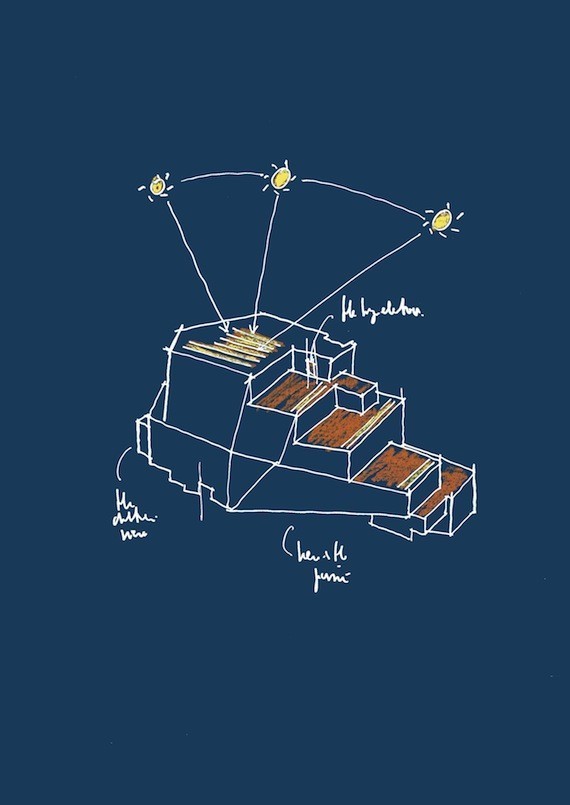