Congratulations go out to Whitney Port and her new husband Tim Rosenman!

The MTV-reality-star-turned-fashion-designer said her "I dos" in Palm Springs, California on Saturday in front of about 200 guests. And no surprise here: Port donned an incredibly stylish dress for the occasion, which featured a high-low skirt and a lace bodice embellished with pearls.

Port collaborated with Ashi Studio on the custom-made gown, according to Us Weekly.

The groom told the magazine that he was a big fan of Port's big day look.

“There was so much buildup to what her dress was going to look like because we kept it secret," he said. "I didn’t think it could possibly match the buildup, but I was blown away. She looked fantastic.”

Port's sister Ashley, the owner of event planning company BK Events, orchestrated the celebration. She described the day as "magical."

"I know that sounds super cheesy, but everything was organized, ran smoothly and just completely joyous," she told The Huffington Post.

Port and Rosenman first met when he was an associate producer on her reality show "The City" and began dating in 2012.

"They are so happy, tremendously in love and really partners in life," Ashley told HuffPost. "Everyone at the wedding could feel their love from the very emotional ceremony all the way through the brunch on Sunday -- it was palpable!"

For more photos and details from the wedding, pick up the new issue of Us Weekly.

This story has been updated with commentary from the bride's sister. 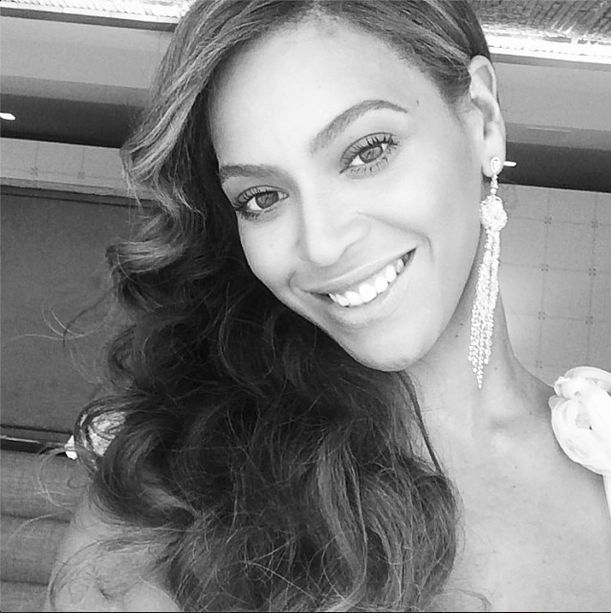