Whitney Port isn't a girl who gets many slaps on the wrist in the style department. Whether it's her enviable street style or her glam red carpet moments, we usually only have nice things to say about the former "Hills" cast member. But today... well, not so much.

While running errands in West Hollywood, the leggy blonde opted for a Cosby-esque sweater, shades and one of the tiniest pairs of denim cutoffs we've ever seen. Seriously, those shorts were dangerously short. Whitney even had to tug them down to avoid a wardrobe malfunction moment while getting into her car. (Also: Why was she barefoot??)

Listen, Whit, we love you and your always on-trend outfits, but we think you miiiiight want to go with a little more fabric next time. You could even do a few kicks or bend over in front of the mirror to gauge the risk factor. Whatever.

Check out the photos of Whitney's short shorts below and tell us if you've been there, too. (We have!) 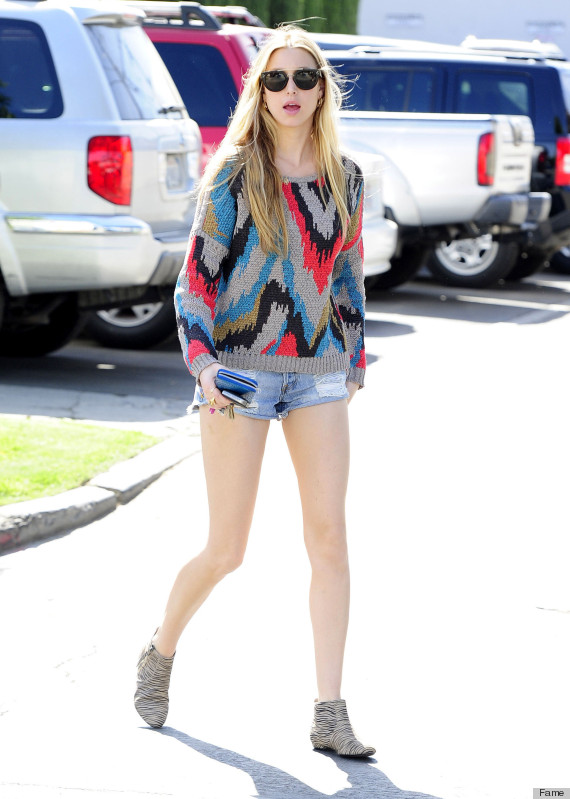 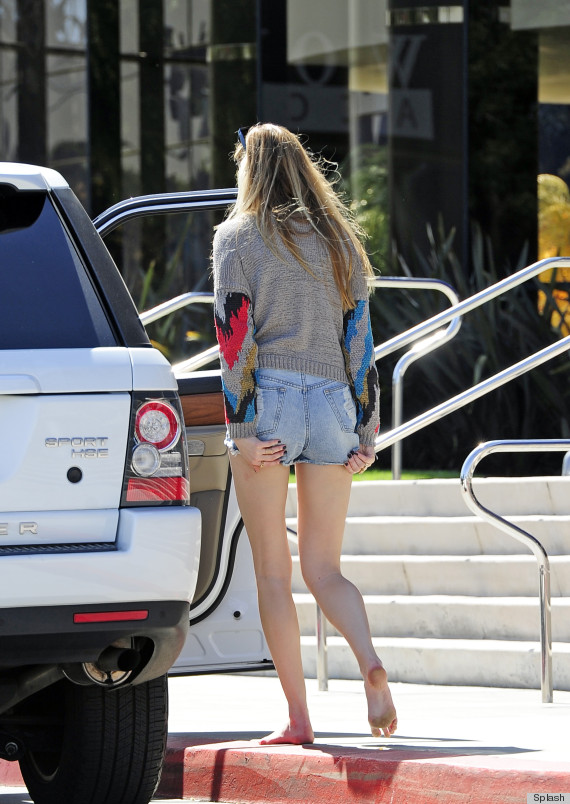