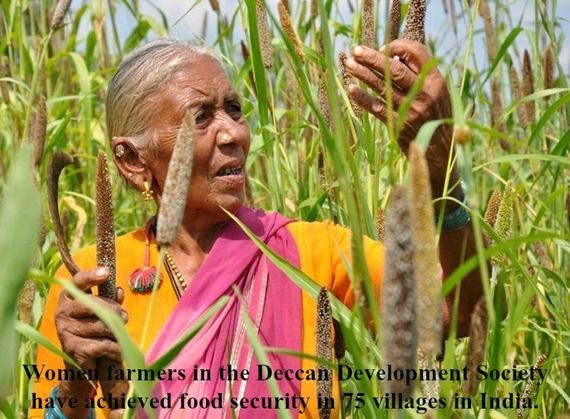 World leaders in Paris are in the midst of critical climate negotiations toward the first enforceable agreement in two decades. We hope that two giant questions--too often missed or downplayed--will be a focus:

Big changes! But evidence of their possibility mounts. First, however, the big obstacles.

Our industrializing food system--from land to landfill--has become a big climate troublemaker, estimated to account for up to 29 percent of total greenhouse gas emissions. Most startling, these emissions are growing so fast that, if they continue at current rates, in thirty-five years those from our food system alone could nearly reach the safe target set for all greenhouse gas emissions.

To get a fix on how big the problem is, take in these fast facts:

The current model of industrial agriculture--only about 70 years old--has already proven to be a dead end. But, by adopting ecological practices, farming would emit fewer greenhouse gas emissions and store more carbon.

And now to my second question--food accessibility for those who most need it? Ecological practices free farmers from expensive corporate-controlled inputs, so they especially benefit small-scale farmers and farmworkers, who also are the majority of hungry people. Some of these beneficial practices are:

Agroforestry --integrating trees on farms. It improves crop productivity and yields additional food and fodder from the trees. Globally, says the World Bank, among a range of ecological farming practices, "agroforestry by far has the highest sequestration potentials." One study
found that this approach in the EU, combined with other ecological farming practices, has the technical potential to sequester GHGs equivalent to 37 percent of its 2007 emissions. 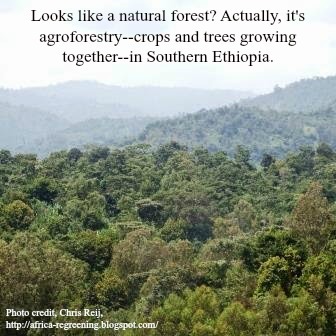 Biochar--a form of charcoal generated by controlled smoldering of organic material, including waste, such as common weeds. Its efficacy varies widely, but biochar can increase the soil's capacity to store carbon and enhance crop yields. Its estimated long-term carbon-sequestering capacity is huge.

Planting multiple types of crops in the same field is another climate-saving farming practice. Together, and combined with afforestation and other earth-healing practices, these approaches could potentially sequester carbon equal to a fifth of global carbon-dioxide-equivalent emissions annually, reports a leading world authority, Professor Rattan Lal of Ohio State University. Lal describes this big-picture possibility not just as technically feasible but as "attainable."

Farmers helping to meet the climate challenge are also those addressing the roots of hunger. 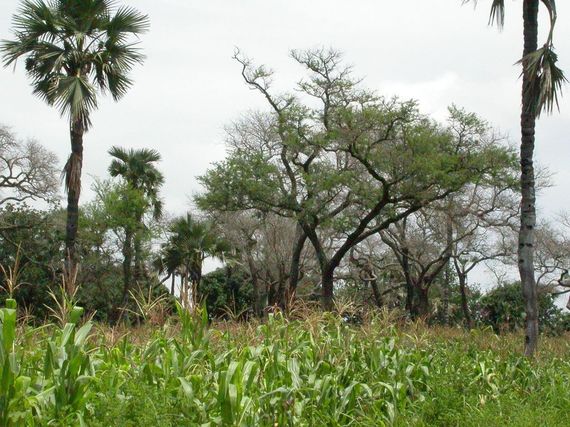 These farmers--and others like them around the world--are both our real climate heroes as well as hunger-conquerors. May global climate talks embrace the immense contributions toward solutions to be found in remaking our food system. The result could be the inseparable advancement of food security, ecological health, and climate mitigation.